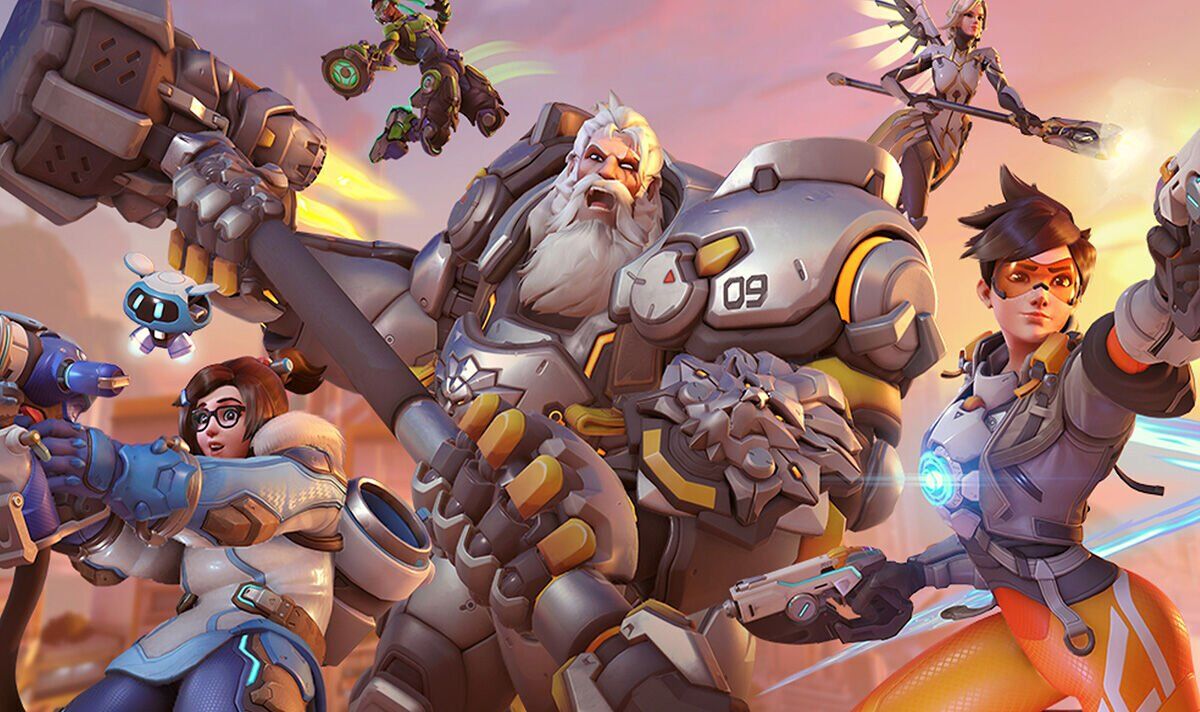 Overwatch fans might want to clear their diaries ahead of the imminent Overwatch 2 reveal event. The Overwatch sequel was spotlighted as part of the Xbox and Bethesda Showcase event this past weekend. During the event, Blizzard revealed the Overwatch 2 release date, as well as details about some of its new characters. The segment ended with news that fans will be given an extended look at Overwatch 2 this week.

Indeed, the Overwatch 2 reveal event takes place at 6pm BST UK time on June 16. You can watch the entire thing live by clicking play on the YouTube embed above.

Blizzard explains more: “Up until now, we have introduced the new damage hero, Sojourn, Push, hero reworks, new maps, and a variety of new features all coming to Overwatch 2.

“The team is committed to being transparent with the community and quickly adjusting to what we are learning from testing.

“There were multiple balance patches throughout the beta, and even a few new abilities like Zenyatta’s Snap Kick passive. We’ve only just scratched the surface. This is the beginning of everything we have in store for the game.”

The reveal event will look at the gameplay and abilities of new heroes like the Junker Queen, who was shown during the Xbox broadcast.

Blizzard is also expected to reveal more about the next Overwatch 2 beta, including how to sign up and book a spot.

While the exact contents of the Overwatch 2 reveal event remains a mystery, one thing we do know is that the game will launch in early access on October 4.

Furthermore, it was announced that Overwatch 2 will be a free-to-play experience, meaning anybody can jump in and play.

Likewise, fans can import their current items and skins from the original Overwatch into the new game.

Check back on June 16 to find out more about Overwatch 2.

All-optical switching on a nanometer scale