Overwatch 2 next beta arrives next June on PlayStation and Xbox 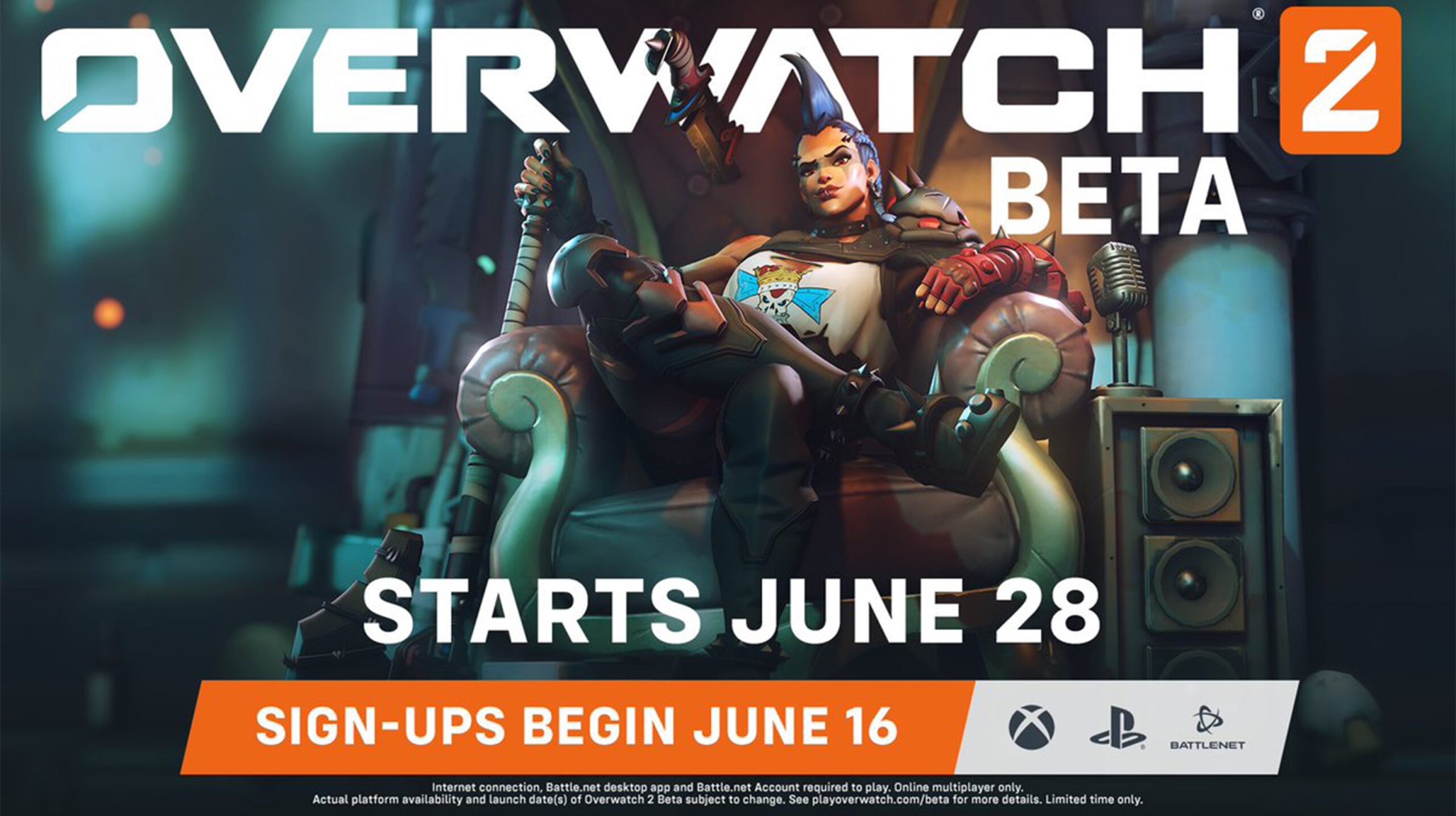 Activision Blizzard is releasing a new beta for Overwatch 2 on June 28th, following the game’s PVP beta for PC in April 2022.

The Overwatch 2 beta will launch on June 28th on PC, PlayStation and Xbox. Sign-ups for the beta will be available on June 16th, followed by more details on the game.

In addition, the beta has teased two features: a new character called Junker Queen and a new map.

On October 4th, Overwatch 2 will be available “in early access” on PVP on PC, Xbox Series X / S, Xbox One, PS5, PS4 and Nintendo Switch.

DNA evolves at different rates, depending on chromosome structure