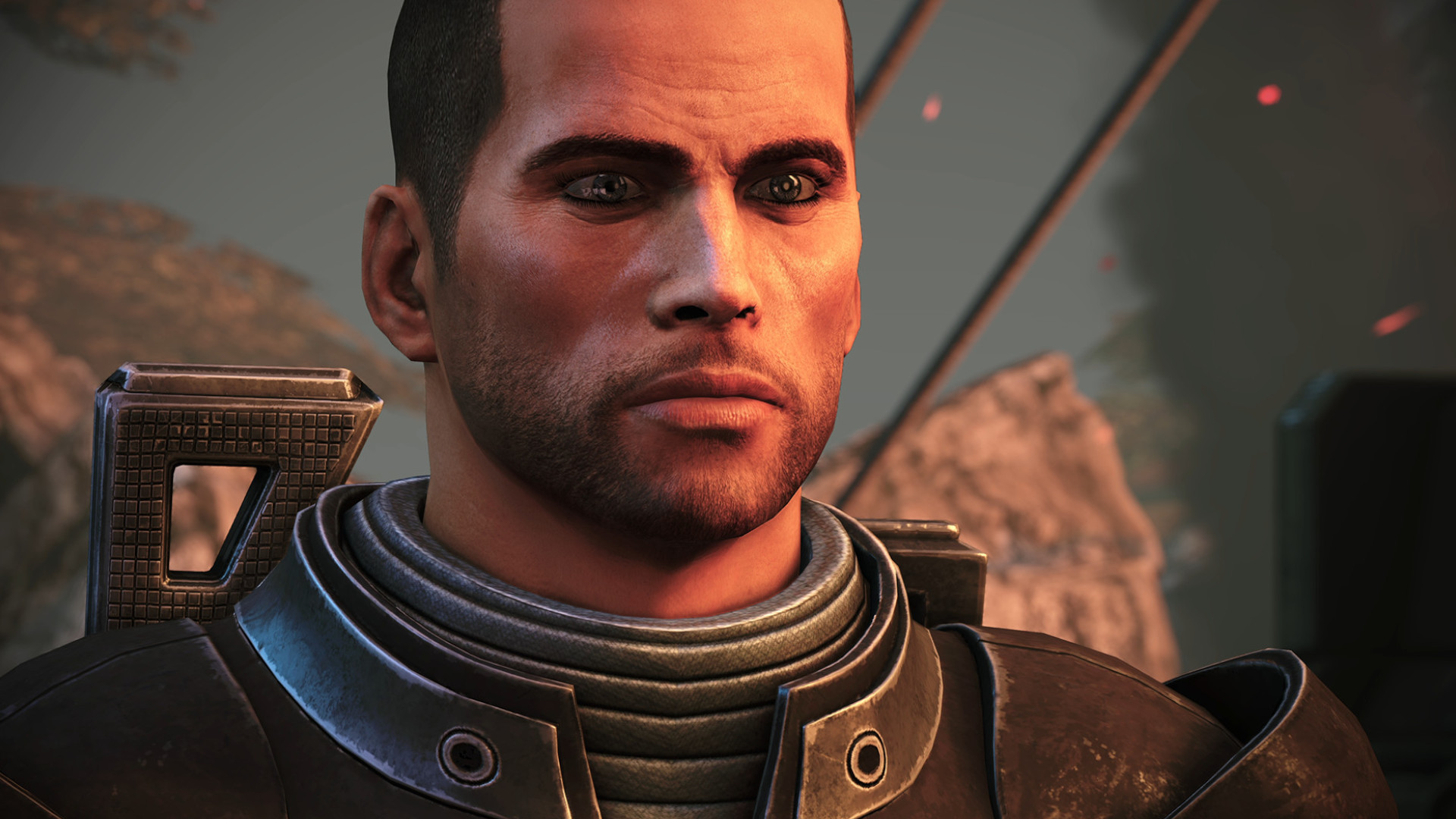 It’s 2021, and I guess the fantasy of doing good is a lot more powerful than the dream of being bad at this point. BioWare has just published some stats on the choices players made in Mass Effect: Legendary Edition, and the overwhelming majority of players are going Paragon rather than Renegade – at least when it comes to the choices we’ve got stats for.

93% of remaster players saved the Rachni queen in Mass Effect 1. Of those, 93% again allied with the queen for Mass Effect 3 battle. 96% of players cured the genophage. 96% of players also pardoned Tali, but that goes beyond good and evil – no one can be mean to Tali. On Rannoch, 80% of players got the Geth and Quarians to reach peace rather than choosing one side or the other.

The one exception in the stats the devs have shared is with the reporter, Khalisah al-Jilani. 68% chose to punch her. (In fairness, she is kind of a dick.)

You’ve all made tons of choices in #MassEffect Legendary Edition. How do yours match up against other commanders? pic.twitter.com/5Knk5o8Ib4

The joy of choice-driven RPG games is replaying them to see how different choices play out. You’ll definitely pick something different on your next Mass Effect replay, right? …right?

WhatsApp Users Can Now Keep Archived Chat Threads Tucked Away Forever, Even if They Get a New Message

TikTok will reportedly bring live shopping to the…