Our VPN testing results are in and you’ll absolutely guess who’s number one! 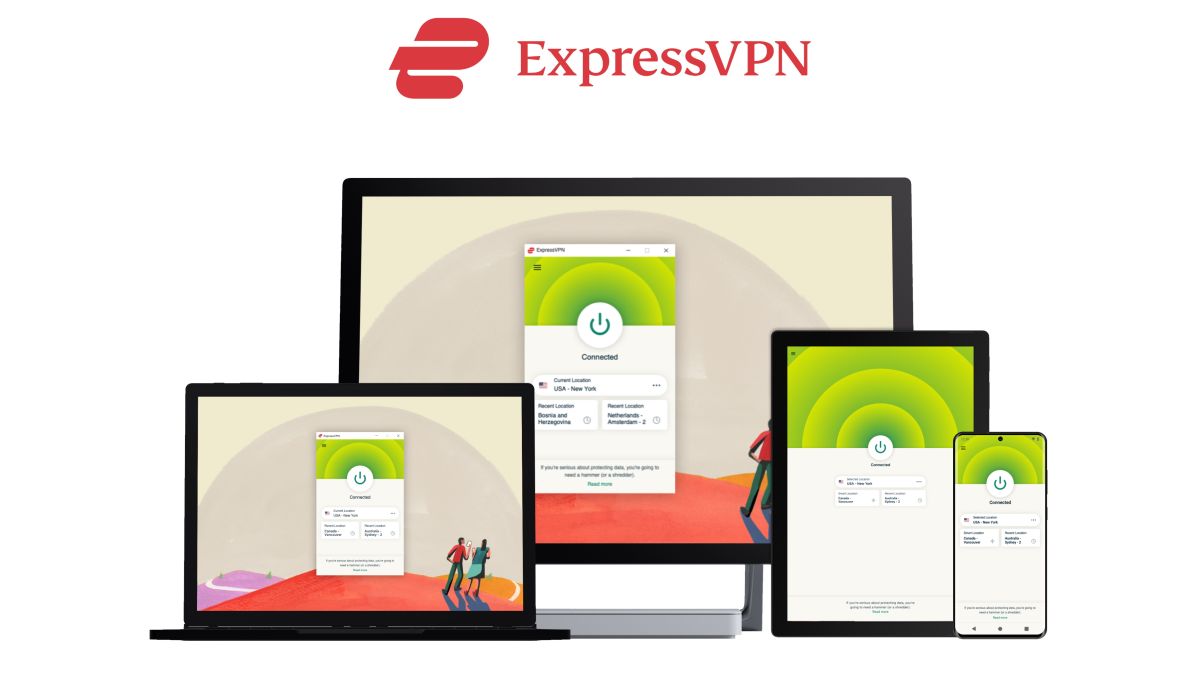 It’s that time again! We’ve cracked away at hours upon hours of testing security, monitoring speeds, review privacy policies, streaming movies and TV, installing apps … it’s exhausting! But the time has come, and we can finally divulge our list of 2022’s best VPN.

We did again find ourselves very much in a “no news is good news” situation, as ExpressVPN still holds strong as our number one pick overall. Not lagging too far behind — and even catching up a bit along the way — are fan-favorites NordVPN and Surfshark. Rounding out the top five, as you may expect, are Private Internet Access and ProtonVPN.

Just because there isn’t much new in the overall rankings, doesn’t mean there isn’t anything new buried within. We’ve gathered plenty of insight on all the top providers and can confidently now show off the best VPN services of 2022.

It’s really no surprise that ExpressVPN once again sits atop our list of the best VPNs. It continues to impress, thanks to attention to detail, extensive unblocking, and the latest network upgrades.

TechRadar’s Chief Security Expert and Chief VPN Tester, Mike Williams, told us, “A great VPN isn’t necessarily about having the longest feature list or the highest possible speeds. What really matters is quality; attention to detail; and the kind of consistency which says not only can you trust this provider with your privacy right now, but you’re confident it’ll stay that way for the foreseeable future.”

While its speed isn’t the main selling point, ExpressVPN still holds extreme value for anyone looking for a well-rounded, secure provider with stellar support. Its current 560Mbps outperforms providers like PIA (510Mbps) and Proton VPN (510Mbps), but still lags far behind some others. That noted, the pros of what ExpressVPN has to offer definitely outweigh the cons.

ExpressVPN’s security smarts and privacy policy are top-notch. Its apps keep getting better. It even has a hardware offering in the form of the Aircove router. There’s a lot to like with our top pick.

ExpressVPN remains a little pricier than some of the competition (there’s no danger of it topping our cheap VPN chart, however). But the value lies deep in what ExpressVPN has to offer. Of course, you can look elsewhere for a faster provider — or a cheaper one — but if you want the absolute top pick, here you have it. And you can, of course, try ExpressVPN for 30-days without risk (opens in new tab), thanks to its quibble-free money-back guarantee.

As for the rest of the pack? We did see a bit of movement around the top players, but much of our best VPN list remains unchanged. NordVPN and Surfshark still stand strong to round out our top three, while PIA and ProtonVPN sit nicely in the top five. The biggest mover, IPVanish, has some major app updates and new features to thank for the jump.

VPN needs vary immensely user-by-user. Some may want speed for gaming, others the most capable unblocker, others just to stay safe online. That’s why we try to break down all the bits and pieces of every major VPN so you know exactly what they offer.

Mike Williams, our Chief VPN Tester, puts it best — “A great VPN isn’t necessarily about having the longest feature list or the highest possible speeds. What really matters is quality; attention to detail; and the kind of consistency which says not only can you trust this provider with your privacy right now, but you’re confident it’ll stay that way for the foreseeable future.”

Looking for a great VPN? Check out our full list of the best VPNs from our October 2022 testing to see which are the best of the bunch.