Original ‘Prey’ developer is working on an unannounced game 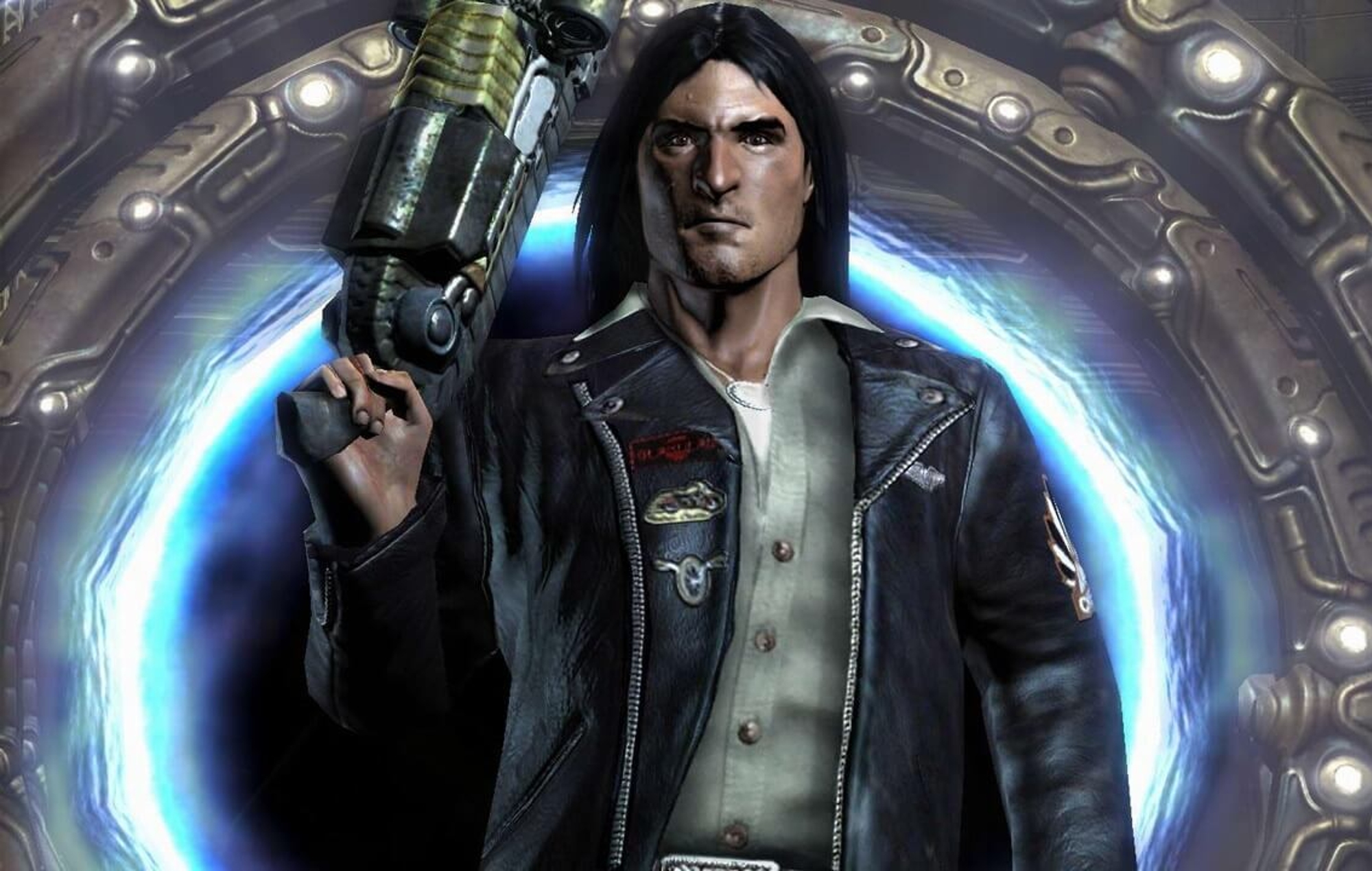 The developer of the original 2006 Prey, Roundhouse Studios, is seemingly working on a new unannounced project according to a LinkedIn profile, alongside helping Arkane Austin co-develop Redfall.

Developer Brad Fawaz’ profile suspiciously states “coming soon” under their experience at Roundhouse Studios (spotted by Klobrille), and seems to be in reference to a new project. This will be Roundhouse Studios’ first new title since the studios’ conception, following its closure under the title Human Head Studios and subsequently joining the Bethesda family.

Xbox’ Roundhouse Studios is working on an Unannounced Project alongside Redfall co-development.https://t.co/T3xqrCHVxI pic.twitter.com/ZU6yOLVY3G

Now, Roundhouse is under the Xbox umbrella, coming as part of the publisher’s acquisition of ZeniMax. Given the studios’ portfolio, the new title could theoretically be anything. Prior to the release of 2006’s Prey, the studio was defined by its action-adventure titles Rune, survival horror game Blair Witch Volume II: The Legend of Coffin Rock, and Dead Man’s Hand which was met with lukewarm critical reception.

Its output eventually hit a critical low point with 2018’s Square Enix published title The Quiet Man, which became one of the most critically panned major releases of the eighth console generation. With the release of Rune 2, the former Human Head Studios was shuttered and reformed as the Roundhouse Studios that exists today.

Ironically enough, its most famous title might be the canceled Prey 2, which was eventually canned in 2014 following a tumultuous development cycle. The Prey name would later be used for Arkane Studios’ 2017 immersive sim, although aside from a sci-fi setting and a first-person viewpoint, the two shared no connective tissue.

Currently, Bethesda Softworks has both Redfalland Starfield releasing in 2023 exclusively for Xbox Series X|S consoles and PC, with both titles also being available day one on Game Pass.

In other news, Pokémon Scarlet and Violet received a new trailer that confirmed rideable legendaries, and the mention of “three grand stories”.