Oppo’s new concept phone, the Oppo X 2021, might seem like an average smartphone at first glance, but it offers a rollable display.

Normally, the device’s screen is set to 6.7 inches, however, in tablet mode, the smartphone features an up to 7.4-inch screen.

With what Oppo calls a “continuously variable OLED display,” the phone’s screen can be customized to anywhere between 6.7 to 7.4 inches with a quick toggle.

During a demo showcasing the new tech, a video shows off how the phone resizes itself to fill the screen. The Oppo X 2020 can also do this with other apps like Twitter.

The device features a laminated screen placed onto a ‘Warp Track,’ and then uses a 6.8mm Roll Motor that tucks the display into a compartment.

Further, the rollable screen consists of a 2-in-1 plate with two parts that allow it to roll out simultaneously for better support.

Oppo also revealed smart glasses called the ‘Oppo AR Glass 2021.’ These are augmented reality wearables that the China-based company says are 75 percent lighter than their predecessor that it released last year. 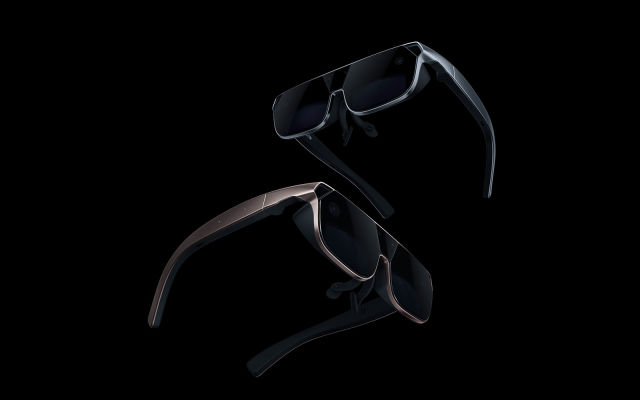 The smart glasses include stereo fisheye cameras for gesture recognition, a time-of -light sensor and an RGB camera. They also hook up directly with the Snapdragon 865-based Find X2 Pro smartphone through a USB-C cable.

It’s important to note that Oppo’s smartphones are not officially released in Canada, so it’s unlikely the Oppo X 2021 will ever make its way here. The futuristic-looking smartphone’s price also remains unknown.

Walmart Has A New Nintendo Switch Bundle, And It’s A Pretty Good…

Wasteland 3 Next Update Includes a Ton of Fixes and Improvements

Fibre broadband deals: get £50 vouchers and cheap bills with…