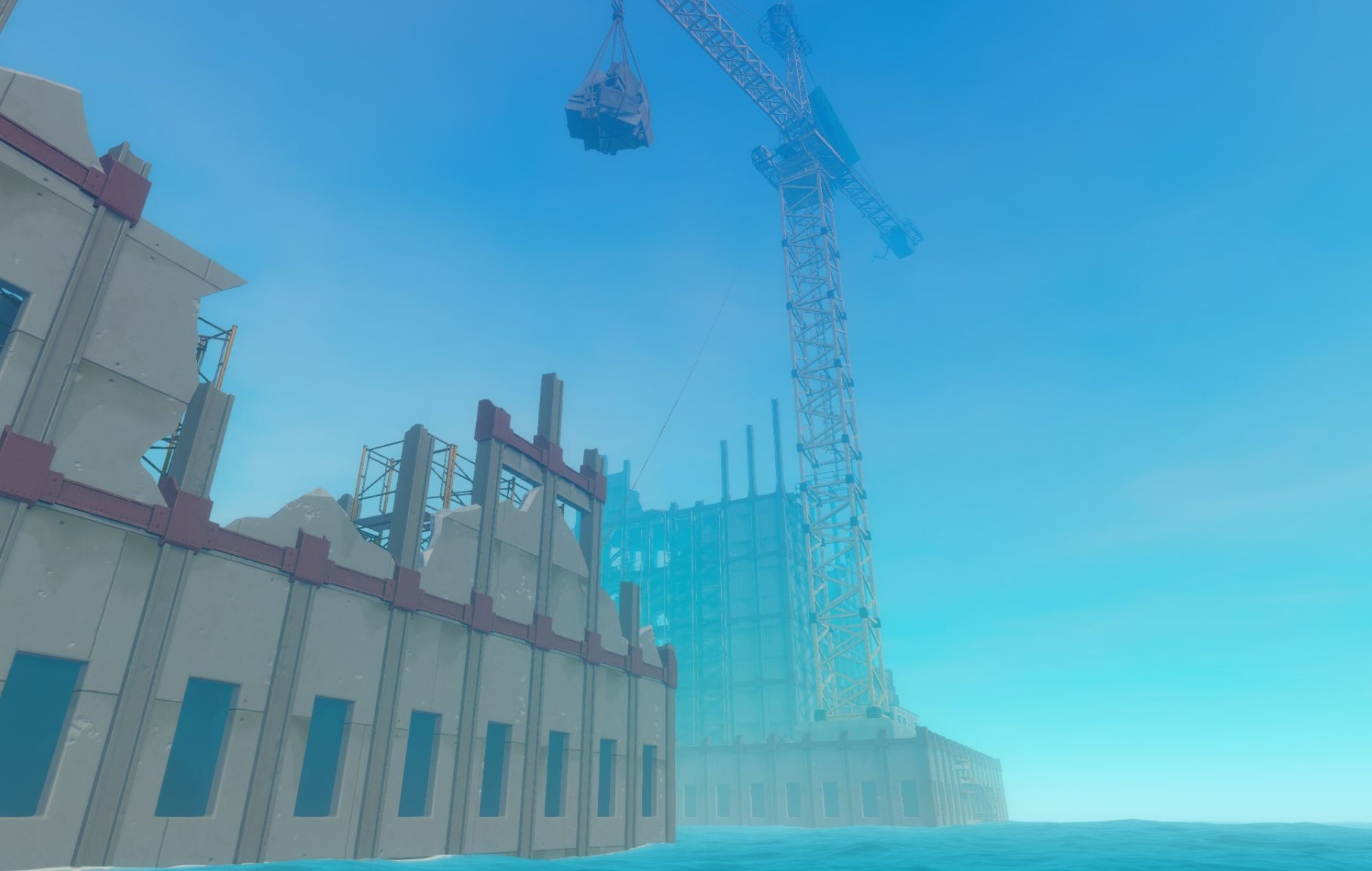 Raft has been listed as early access on Steam since May 2018. With this big new update, Raft has now been officially released. The 1.0 update adds a whole host of new additions to beef up the in-game content of Raft.

In a Steam post, developers Redbeet Interactive detailed the added features. Firstly, there are three new locations which have been added. Varuna Point is a block of sunken towers in which the wealthy had hoped to outrun the rising oceans, obviously to no avail. Next is Temperance, a snowy research base that held the last hope for humanity before its reactor malfunctioned. There is a final destination that the developers did not want to spoil for the player, however, they did say “you will face the final challenge” at this location.

With new destinations comes new enemies. Anglerfish, scuttlers, polar bears and hyenas have all been added to the game as obstacles for the player to overcome. There are also undisclosed enemies that will remain a surprise until they are encountered in-game.

Unlockable characters have been added to Raft. You can encounter four characters in the world and after finding them, you can play as them. Not all of these characters are encountered at new locations, some of them are found at previously added destinations. A suite of new clothing options has also been added.

Trading Posts are new buildings players can find on large islands. By using trash cubes or trade coins, you can now purchase a variety of items. There are new craftable appliances, like the juicer and electric grill. There are new energy sources to experiment with, such as the advanced biofuel extractor, recycler and wind turbine. New weapons and survivalist items have also been added.

Some of the highly-requested building items have been added, such as horizontal pillars and a plank that you can change the dimensions of freely. Finally, vending machines are now available in more locations with unique inventories. Raft’s 1.0 update is now live.

In other news, Aspyr Media, developers of Star Wars: Knights of the Old Republic 2’s Nintendo Switch port, are working to fix a game-breaking bug.