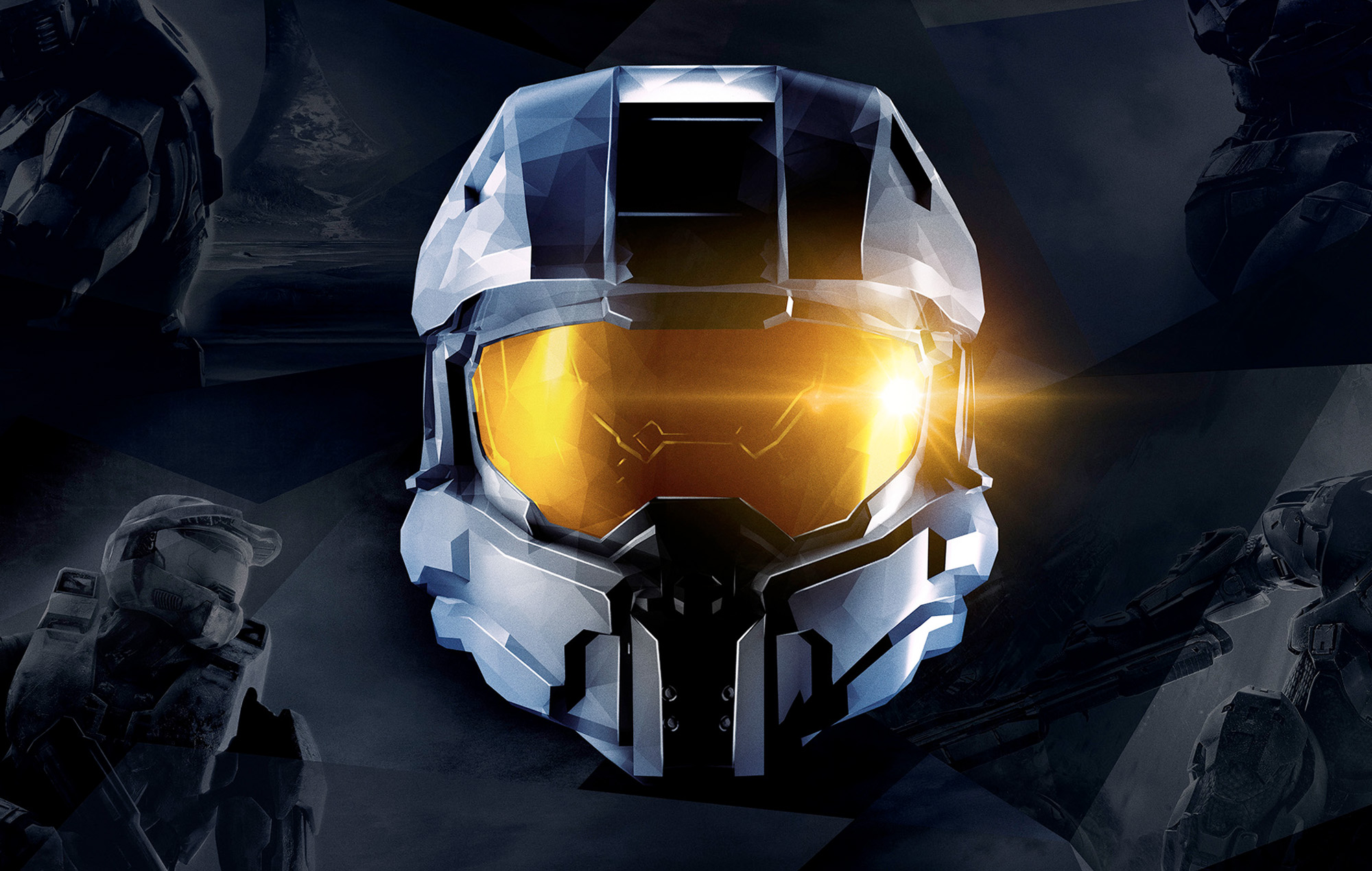 Announcing today (October 25), in a new post on Halo Waypoint, 343 said: “Every cycle spent maintaining and supporting Xbox 360 legacy services is time and energy not spent on the future of Halo.” The shutdown, which began its first phase in 2019, saw 6 million pieces of Halo Xbox 360 Legacy UGC data migrated to Halo: The Master Chief Collection.

“Continuing to evolve and expand MCC while bringing our ambitious vision for Halo Infinite to life is our top priority and stepping away from the day to day upkeep and hurdles of these ageing services will empower the team to stay laser-focused on our most critical future-facing endeavours.  ”

Players will continue to be able to access the games via Halo: The Master Chief Collection in their new, remastered form, but following the shutdown, only single-player functionality will remain in the legacy versions, even those that are backwards compatible via modern Xbox consoles.

In other news, to celebrate the founding of the world’s oldest football club, Sheffield FC, EA Sports are encouraging players to stop rage-quitting games of FIFA 22.

Halo’s live-action TV series gets another…