As we get nearer to the full release of Android 11, OnePlus has shown off its new software design to go along with the update.

The Chinese company has been teasing its build of Android 11, called OxygenOS in the west and HydrogenOS in China, for a while and it looks like its going to start rolling out very shortly.

Official Video of OnePlus’s HydrogenOS 11 for China. Expect OxygenOS 11 to be heavily influenced by it but with Google Play Services. New Always on Display, Animations & One Hand usage. #OnePlus #HydrogenOS11 pic.twitter.com/IbdXKrj7eg

The China-based HydrogenOS has already been revealed along with a new looking weather app, an Always-On display feature, and a more refreshed design.

For me the most exciting change is the new visual overhaul. The short teaser video shows off a few new elements in quick succession and they all look much cleaner and more unified than the Android 10-based version of OxygenOS. 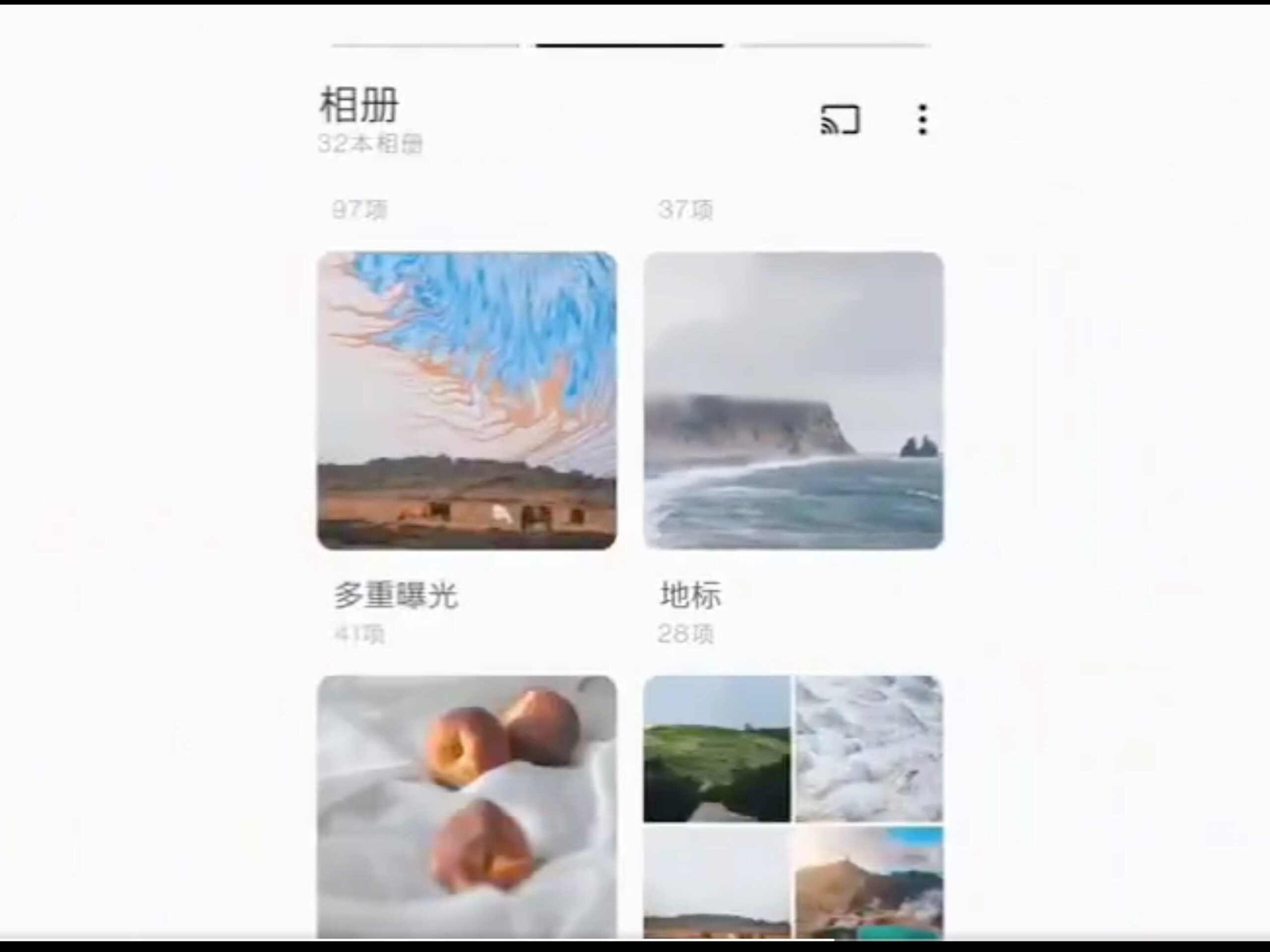 This new unified design is an important step for OnePlus and one that represents a pretty significant growth in the company’s user interface (UX) department. The only caveat I might have will depend on how polished the overall look is. Previously there were some odd-looking UX elements in the system settings that shouldn’t be there on a phone as nice as a OnePlus.

OnePlus’ Creative Director Zeng Xi said that the goal of the new design is to use simple designs that provide users with lots of information at a quick glance, according to XDA Developers. The new wallpapers in OxygenOS 11 should be a good example of this and will provide users with subtle weather and time of day information. 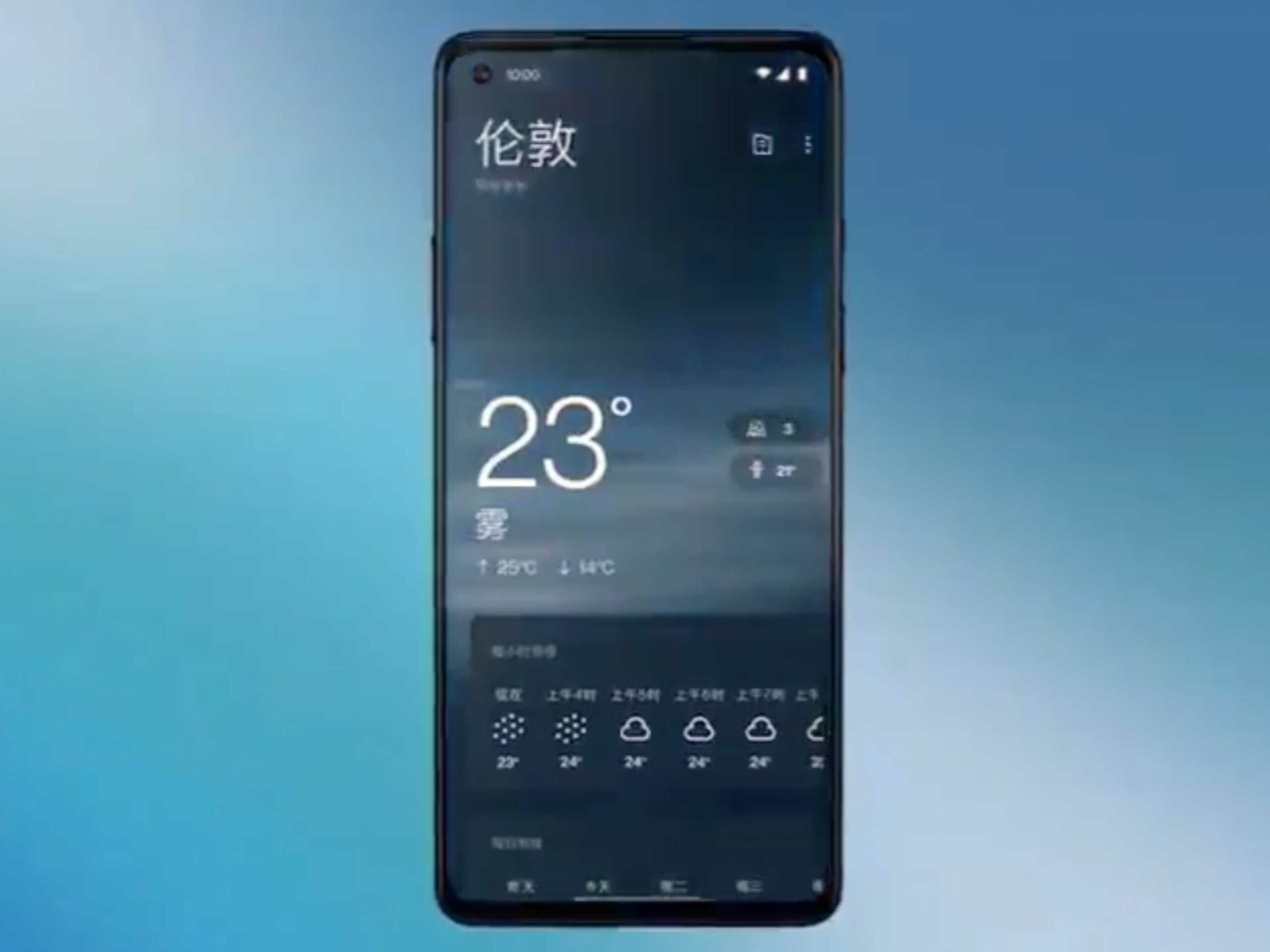 Moving beyond the overall look of the design the company is also revamping its dark mode with a wider range of greys to make it easier for people with sight-related disabilities to use the night-time-focused mode.

In OxygenOS 10 I found the company’s dark mode among some of the best I’ve used, but a little bit of polish could go a long way to making it feel and look much more premium, so I’m glad the company is working harder on this.

Of course OxygenOS is going to come with a real Always-on display (AOD). Some of these displays like the company’s ‘Time’ module which it revealed on August 6th follow the new simple yet informative design philosophy. However, some of the other designs appear to have a more aesthetic-focused look.

Either way, this will be a welcome update for OnePlus users who have been missing the feature while almost all other Android phones have it.

The upcoming version of OxygenOS looks to unify the company’s software design and it seems fantastic.

Millions of Android phones are vulnerable to a Snapdragon security flaw