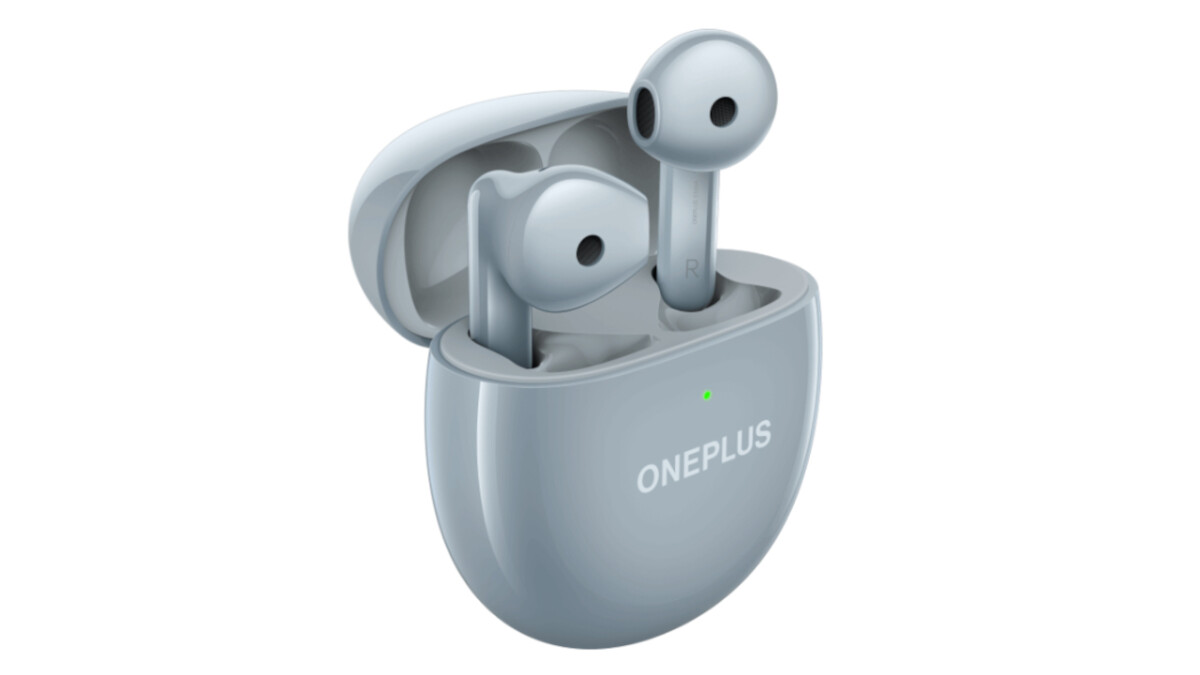 0
Share
We’re a couple of days away from OnePlus’ next big reveal and the Chinese company decided that it’s a good idea to introduce a minor product. Although this isn’t a worldwide reveal, the OnePlus Nord Buds CE could have been launched much earlier/later to avoid splitting customers’ focus.

On the bright side, these budget-friendly earphones will only be available in India at launch. According to OnePlus India, the Nord Buds CE will be available for purchase for just INR 2299 (about $30) via Flipkart and other retailers in the country. Of course, these will be available from the OnePlus Store too if you’d rather go the extra official route.

That said, we don’t rule out a worldwide launch for the OnePlus Nord CE at a later date. As far as specs go, these are pretty feature-packed. First off, they are supposed to be water and sweat resistant (IPX4 certified) and support both AAC and SBC audio formats. The wireless range is about 10 meters and they come with Bluetooth 5.2 support.

As per OnePlus’ statement, the Nord Buds CE should offer up to 4.5 hours of playback or 3 hours of phone calls. Charging these for 10 minutes should get you around 80 minutes of playback (charging case + earbuds combined) in case you absolutely need them right away.

Although the OnePlus Nord Buds CE do feature noise cancellation, this feature is only available for calls. The earbuds come with their own charging case, in two color versions – Moonlight White and Misty Grey.