OnePlus announces OxygenOS 13: here are all of the new changes 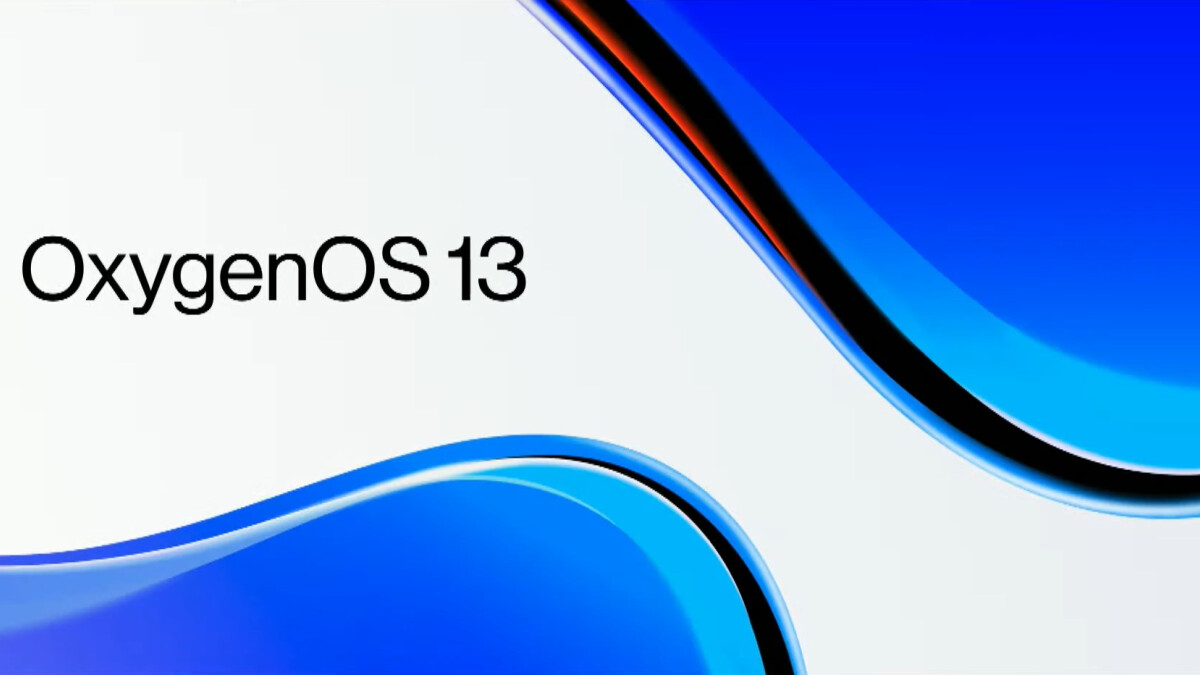 0
Share
OnePlus just had one of its biggest events for 2022 at 10 AM EDT in New York, where it announced the new OxygenOS 13 alongside the OnePlus 10T.

After an arguably disappointing launch of OxygenOS 12, which OnePlus admitted was not “to a standard that meets our own expectations or those of our Community,” many had kept their expectations in check for the next major software update.

Thankfully, the company seemed to take notice of that and turned to its fans for constructive feedback on what OxygenOS 13 should do differently a few months ago. Now that the new major software update has finally been announced, let’s take a look at what OnePlus has managed to deliver.

OxygenOS 13 comes in a, as OnePlus has dubbed it, Aquamorphic Design. It is an even more minimalistic and simple approach than previous iterations, which can be noticed in the new design of app icons and widgets that now have rounded corners and subtly diffusing lights. It is also noticeable in the text fonts and the rest of the UI in general.

One of the main eye-grabbing details about OxygenOS 13 is the light variations that happen on the screen as the day goes by from sunrise to sunset.

On the functionality side of things, the new OS allows users to expand widgets via a long press to access more detailed information. This is part of OxygenOS 13’s new ability to “anticipate your needs” and act accordingly.

Frankly, OnePlus’ OxygenOS 13 looks more like Oppo’s ColorOS more than ever at this point, which continues to be a controversial topic.

A smoother and more stable experience

OxygenOS 13 comes with a new AI Booster System that is there to smartly manage memory storage and application memory to keep the performance steady even in cases of overloaded memory consumption.

There are a few changes to the launcher that make OxygenOS 13 more practical to use compared to previous versions. You can now open apps in folders by directly tapping on them and slide through the different folder pages without having to open the folder itself. You can also directly switch from a large to a smaller folder on the launcher.

The sidebar feature is also improved, making it easier to use for one-handed control. The user also can completely customize the sidebar to their liking.

One of the biggest practical improvements with OxygenOS 13 is the addition of a media player widget that shows up on your AOD. You can use the widget, to directly control the music panel and easily switch songs, however, it sounds like you can only do that with Spotify for now.

Thanks to this collaboration with Spotify, you also get special functionalities, like easy access to your playlists or the soundtrack that you usually listen to the most in the morning.

Much like Apple’s new live tracking widget that replaces notifications in the upcoming iOS 16, OnePlus is introducing an AOD widget that features a live tracking map for food deliveries. However, this feature will initially only be available in India. OnePlus says it might arrive in other countries in the near future with the establishment of partners.

Lastly, the new AOD on OxugenOS 13 comes with improvements on the Canvas feature that creates outlines from photos for you to use while your phone is in AOD mode. Now the image conversion should be more accurate and 50% faster.

OxygenOS 13 comes with HyperBoost, which is OnePlus’ new feature for improving the mobile gaming experience. It introduces a new algorithm that helps with loading and installation times, and latency. There are also different HyperBoost modes that the user can choose from depending on their preferences.

OxygenOS 13 comes with support for Spatial Audio and dynamic head tracking, which should technically improve the surround sound when enjoying the content on a OnePlus phone. Of course, the caveat here is that the phone must have the required hardware to support this feature.

One neat new feature coming with OxygenOS 13 is Fast Pair, which allows you to set up and reliably pair across devices. In other words, it should now be easier to connect to other devices like Android TVs, tablets, and wearOS wearables.

Fast Pair brings another benefit, in the form of seamlessly switching from one audio source to another, like between your headphones and Bluetooth speakers.

There are a few noteworthy privacy and security improvements that come with OxygenOS 13. You can customize what access specific apps have to your personal information.OnePlus’ PrivateSafe feature has also been upgraded to version 2.0 and now features Auto Decryption as well as AES encryption. PrivateSafe is a way for users to securely store files such as their data, documents, images, and videos inside a virtual lockbox and isolate them from other apps while remaining personally accessible.

Patients did DIY blood draws in a new vaccine study

Which are you excited for?