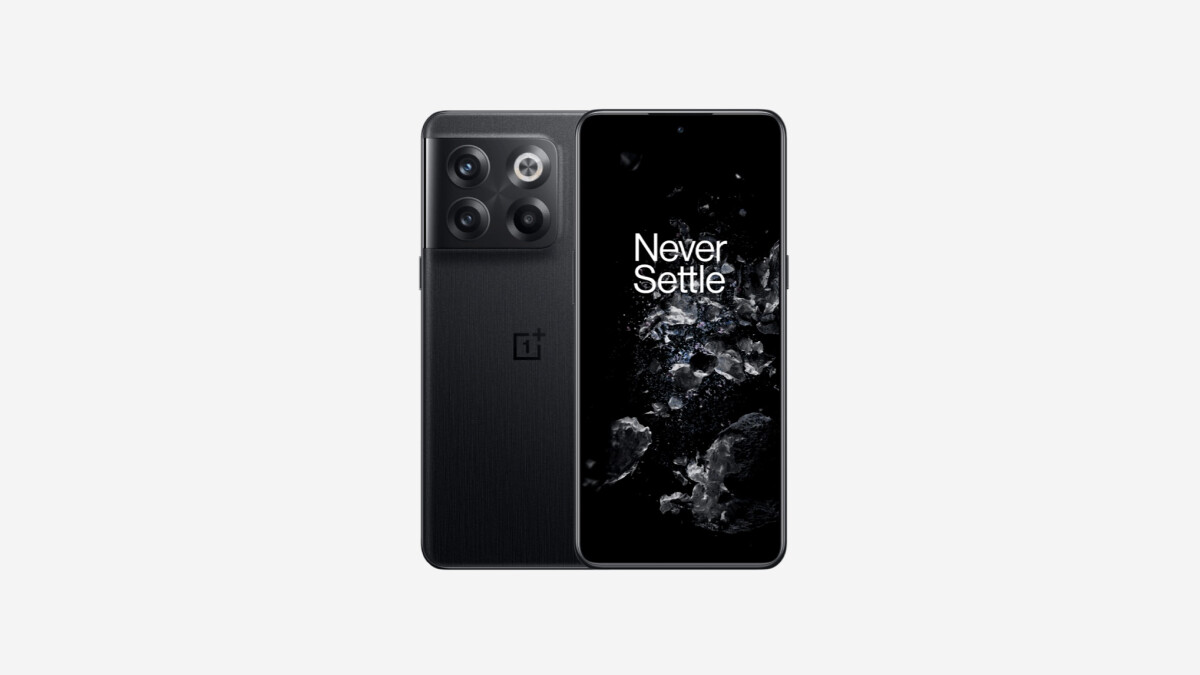 The OnePlus 10T is a peculiar device to say the least. It attempts to fill a niche between the standard OnePlus 10 and its higher-end brother (with a slower processor), the OnePlus 10 Pro. It is not quite a mid-range smartphone, but it is also a step below full-blown flagship territory.

Given its strange position within OnePlus’ lineup, comparing the OnePlus 10T in most aspects is no easy feat. However, there is one department in which the comparison is relatively straight-forward – namely, when it comes to the physical dimensions of the device. Below, you will find how the OnePlus 10T measures up (pun intended): is it bigger than the competition?

As illustrated above, the OnePlus 10T is physically very similar to both the OnePlus 10 Pro and its predecessor – the OnePlus 9 Pro. All three devices feature a 6.7″ screen which is, for all intents and purposes, one of the golden standards in the Android market. On the other hand, the OnePlus 9 comes in at 6.5″ and is, hence, the smallest of the bunch. All in all, OnePlus is not particularly known for its smaller phones, so users looking for more compact options should likely look elsewhere.

In this section, we have selected some of the biggest names on the Android market currently. The Samsung Galaxy S22+ is the closes smartphone in terms of size to the OnePlus 10T from Samsung’s S lineup. The display is only a hair smaller (at 6.6″), but the body is quite more compact. The Pixel 6 Pro has the same display size, but a slightly bigger footprint. At any rate, bot devices are in line with the physical dimensions of the OnePlus 10T.

Lastly, no comparison would be exhaustive without a look at the other side of the smartphone market – that of Apple. iPhones have traditionally retained a more compact form-factor than their Android counterparts. In terms of size, the iPhone 13 Pro Max, Apple’s biggest smartphone, is the device most physically similar to the OnePlus 10T. However, given the ostentatious price tag of the 13 Pro Max, they are not really competitors in the same category.

The standard iPhone 13 is most similar price-wise to the OnePlus 10T, but it is significantly smaller at 6.1″. If Apple ends up releasing an iPhone 14 Max, that would probably be the closest iPhone alternative to the OnePlus 10T.

Twitter Will Reportedly Show Users If Embedded Tweets Have Been Edited: All You Need to Know