OnePlue 10T to support 150W fast charging, but most US owners won’t see it 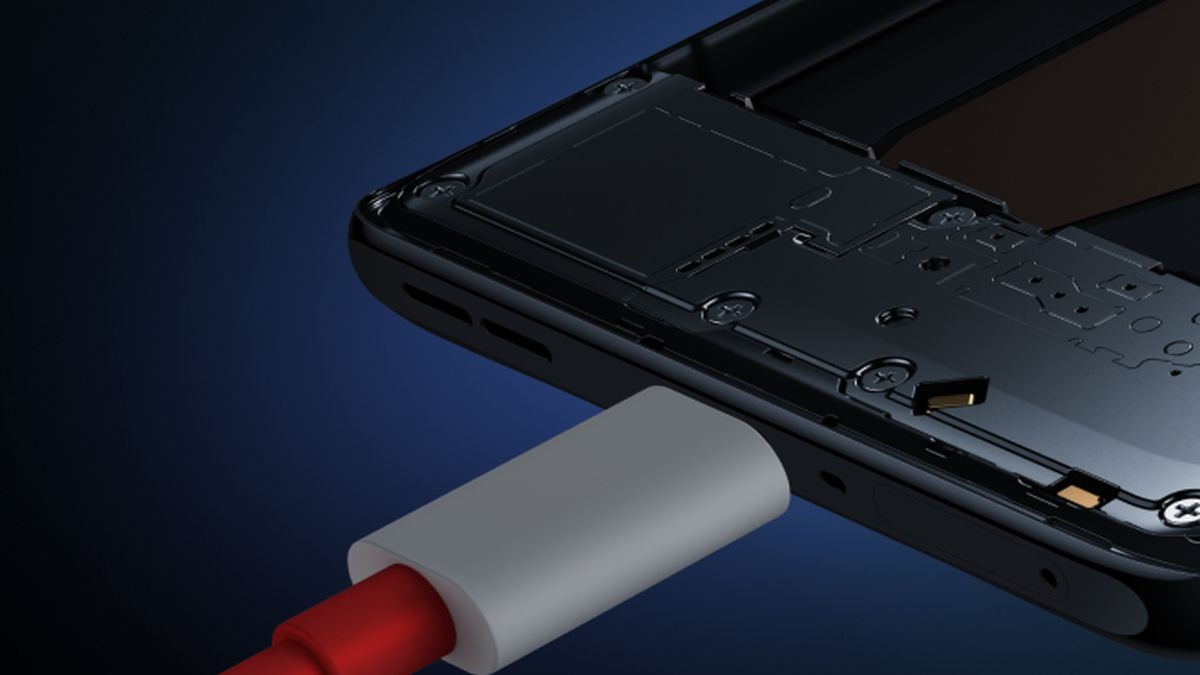 The OnePlus 10T is only two days away from its official reveal on August 3, but OnePlus continues to confirm certain aspects of its next flagship smartphone. In a post on its community forums, the company confirmed the OnePlus 10T would support super-fast charging with speeds as fast as 150W.

The phone will support OnePlus’s 150W Supervooc Endurance Edition wired charger, which will charge up the OnePlus 10T’s 4,800mAh battery from nothing to its full capacity in just 19 minutes in Europe, India, and other parts of the world. That’s because those markets have power outlets that top out at 220 volts or above.

In the US, most outlets top out at 120 volts. As a result, the charging speed for the OnePlus 10T with the included wired charging line will “only” be 125W. However, that will still allow owners in the US to charge the phone to full capacity in just 20 minutes, or just one minute slower compared to other markets.

OnePlus adds that it has taken measures so that the 150W Supervooc Endurance Edition wired charger would allow the OnePlus 10T to retain 80% of its original battery capacity after 1,600 charges. The company said that’s equal to about four years of normal use.

OnePlus says it has taken several measures to ensure that the fast charger will be safe to use. That includes adding a special chip that recognizes both input current and voltage to send the best combination of energy to the phone’s battery. The system also includes two charging pumps, each operating at up to 75W, which should reduce heat while improving efficiency. The system will also have what OnePlus calls the VFC trickle charging optimization algorithm, which adjusts the current and voltage of the charger in that last period between 90% and 100%.

Lego Should Remake These Classic Game Consoles Next

Video Games Coming Out in August 2022