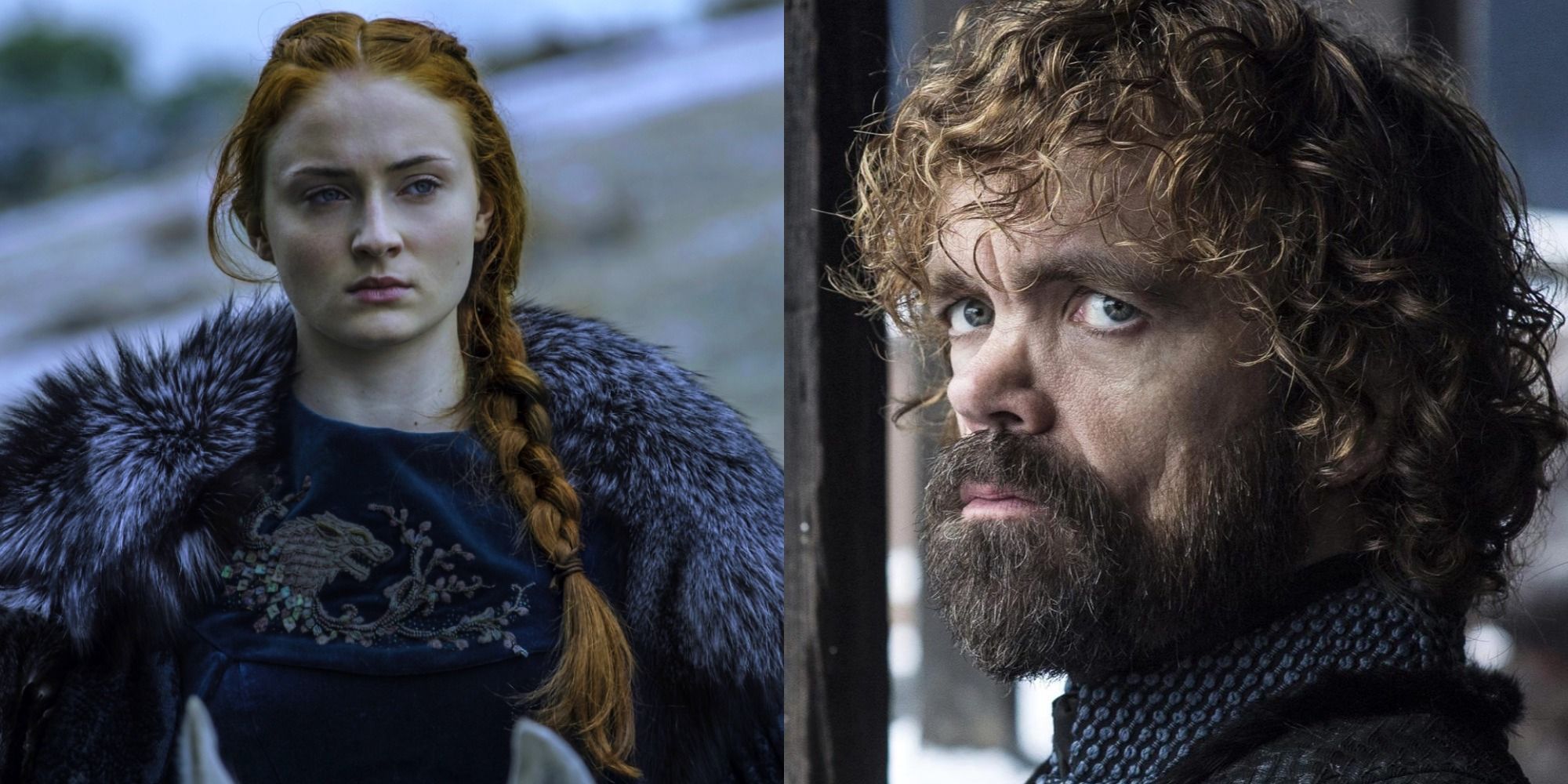 There are countless memorable quotes from Game of Thrones that have helped the series become iconic. There are inspiring lines, badass lines, and even the occasional hilarious line. But certain quotes from the show speak to the main characters in very profound ways.

RELATED: 10 Characters Who Left Game Of Thrones Too Soon

Regardless of how fans feel about where the likes of Jon Snow and Daenerys Targaryen ended up, they were complex characters with distinct personalities. But despite their many layers, fans can find certain quotes that perfectly define the essence of these characters.

10 Littlefinger: “Chaos Is A Ladder.”

When the series began, Littlefinger was a lord of small status but gradually gained more and more power as the show went on. It became clear that he was a more successful puppet master than anyone else on the show and could even be blamed for starting the war.

In one of the show’s most famous monologues, Littlefinger revealed his strategy for success. He saw chaos as an opportunity for someone like him to climb to new heights despite the damage it caused around him.

Stannis Baratheon was not the most popular leader in the War of the Five Kings. However, he also didn’t particularly want to be king but saw it as his sworn duty as the rightful heir to the Iron Throne. And he was willing to do unspeakable things in order to fulfill his lawful responsibility.

Fans could admire and condemn Stannis for this rigid belief. Even when Brienne prepared to execute him for murdering his brother, Stannis accepted it as something she had to do. His last words spoke to the fact that he held duty as important above all else.

8 Ned Stark: “But I Grew Up With Soldiers. I Learned How To Die A Long Time Ago.”

Though many fans loved Ned Stark for his honorable ways, they also saw him as someone whose bad decisions led to his death. When confronted by Varys and told to save his own life by confessing to treason, Ned insisted he had been prepared to die for a long time.

This was a sad way of summing up Ned’s journey as he was doomed the moment he left the North. He was a soldier who was brought into a world of politicians, schemers, and backstabbers. The only thing he could do was die.

Given that she ended the series as one of the most popular characters, it is amazing to see how frustrating Sansa Stark was in the first season of Games of Thrones. She was a little girl who thought the world was like the romance stories she’d been told then was met with the harsh reality.

But every horrible thing that happened to Sansa informed her and she gradually became one of the smartest characters. When she finally outsmarted Littlefinger at his own game, she admitted it took her a while, but she learned everything many things the way.

6 Jaime Lannister: “The Things I Do For Love.”

There were times that Jaime Lannister was heroic and times he was evil. That strange contrast within his character can be best explained by his relationship with Cersei. In the very first episode, Jaime pushed Bran Stark out of a window “for love” after the Lannister siblings were caught together.

Though it seemed in the moment to be something evil for the villain to say, it actually spoke to all of Jaime’s motivations. He did terrible things and abandoned his honor for Cersei even as he saw the kind of person she is. In the end, he was even willing to die for love.

Even though Cersei Lannister was certainly a villain, there were moments where it was hard not to root for her a little. She often found herself backed into a corner where it seemed like she was going to meet her end, but she always managed to fight her way out.

When the Faith Militant came to arrest her, she was warned to go quietly or there would be violence. Cersei chose violence then and it was always her answer whenever someone challenged her.

Though Ned Stark was not Jon Snow’s true father, many of his lessons rubbed off on him, including doing the right thing no matter how hard it was. After joining the Night’s Watch, Jon was warned by Maester Aemon that his responsibilities would often conflict with his heart.

RELATED: 10 Things That Might Have Happened On Game Of Thrones If Jon Snow Never Revived

Indeed, this ended up being true in many cases. He chose to remain at the Wall instead of joining Robb’s army and was forced to leave Ygritte and return to the Night’s Watch. In the end, it was these words Jon used to justify killing Daenerys to protect the realm.

3 Arya Stark: “Stick Them With The Pointy End.”

When gifting her with her first sword, Jon Snow gave Arya her first lesson which was simply to stick her enemies with the pointy end. This ended up being the first of many lessons Arya would learn in her path to becoming a deadly warrior.

With each of Arya’s brutal kills, she became more and more efficient as a killer, and it became easier for her to take a life. She eventually imparted the same advice onto Sansa, proving that she saw killing as simple as sticking them with the pointy end.

2 Daenerys Targaryen: “I’m Not Going To Stop The Wheel. I’m Going To Break The Wheel.”

Daenerys Targaryen’s ending is still one of the most controversial storylines in the show. But while the turn to evil might have been rushed, it fit with the character that had been established.

Daenerys always saw herself as a hero and someone who was going to do good in the world. She referred to the houses of Westeros as a wheel crushing all the people as it rolls over everything. And instead of stopping the wheel, she was going to break it. For Daenerys, her path to making the world a better place was always about destroying the current world.

1 Tyrion Lannister: “I Drink And I Know Things.”

He had lived his whole life being treated like he was a depraved creature who spent his days drinking. But while he did enjoy wine, it didn’t take away from the fact that he always had a plan or some clever solution. Saying that he drank and knew things summed up the intelligence and fun of the character in a very self-aware way.

NEXT: Tyrion Lannister’s 10 Best Friends On Game Of Thrones


Next
Game of Thrones: Every Wedding On The Show, Ranked Least To Most Tragic

Colin McCormick is a Senior Writer with Screen Rant and has been a proud member of the team since 2019. In addition to his work as Screen Rant, Colin is also a writer of News, Feature and Review pieces at Game Rant. Colin has had a long passion and obsession with movies going back to the first time he saw The Lion King in theaters. Along with movies, Colin stays up-to-date on the latest must-see TV shows. While he loves to find interesting projects in any kind of genre, he has a special movie of crime stories that are infused with a little dark humor much like the work of his favorite author, Elmore Leonard.