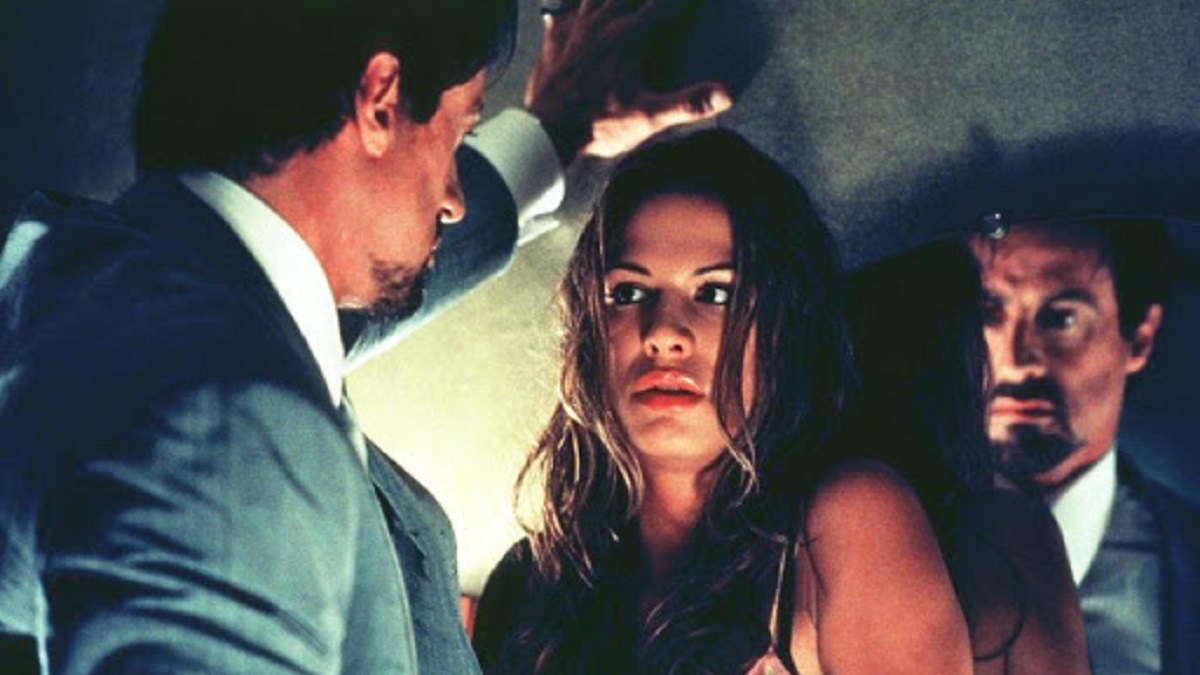 In the remake-driven age we’ve been living in for a while now, it takes an impressive amount of bad decision-making to deliver what can most definitely be called one of the worst retreads to ever emerge from Hollywood, but Sylvester Stallone’s ill-fated Get Carter fully deserves its unwanted status.

The original landed in 1971, and while it wasn’t too enthusiastically received at the time, Michael Caine’s rampage of revenge ultimately secured a reputation as a classic, with everyone from Quentin Tarantino to Guy Ritchie singing its praises. There was no reason for the film to be remade, but it happened, and the results were laughably dire.

Get Carter V2.0 holds a diabolical 11 percent rating on Rotten Tomatoes, and the 28 percent user approval isn’t much better. It also landed Razzie nominations for Worst Actor and Worst Remake or Sequel (although it “won” neither of them), and it tanked catastrophically at the box office to rub further salt into the wounds after cobbling together less than $20 million in ticket sales from a hefty $64 million budget.

However, in a turn of events nobody could have predicted, Sly’s Get Carter has been turning heads on streaming. As per FlixPatrol, the objectively awful crime thriller has made a surprise appearance on the platform’s global most-watched list, and there may be a lot of subscribers left regretting that decision by the time the credits roll.

If you want to see Get Carter done right, then track down Caine’s tour-de-force instead, even if he does drop by for a cameo as he tends to do when his own back catalogue is being remade.

Android 13 Beta now available for Google Pixel 6a: How to install

Children found to change their views on gender…