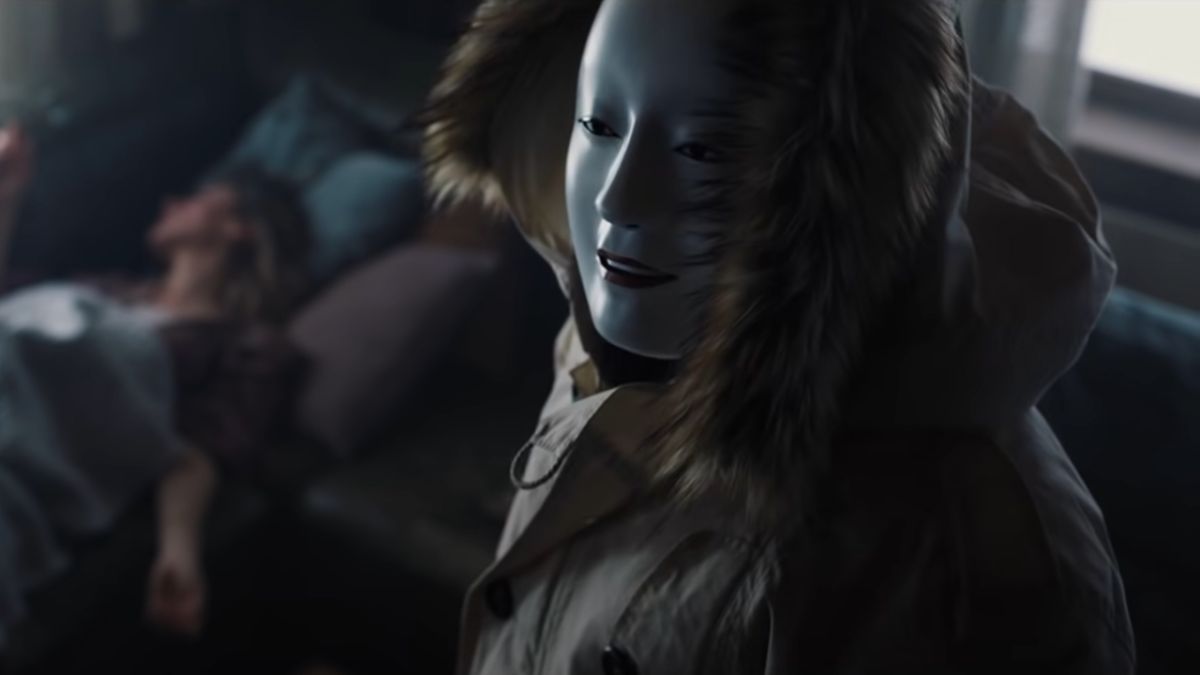 Pacing is everything when you’re trying to tell a story, especially when it’s supposed to close out 15 years of Daniel Craig as James Bond. Co-writer/director Cary Joji Fukunaga’s No Time To Die is a case study in knowing how to keep an audience enthralled for almost three hours. But when it came down to putting together the final edit, the film’s editors were afraid one major change was going to be requested. It all centers around the mini-horror movie flashback that opens the movie.

In an IndieWire interview with No Time To Die editors Tom Cross and Elliot Graham, both parties expressed that the opening flashback to the childhood of Léa Seydoux’s Dr. Madeleine Swann felt like a likely casualty. One could see why they would think that, as again, the 25th James Bond movie came in close to the three-hour mark. Expressing those concerns more specifically, Cross laid down why this potential scenario could have been crushing:

Thinking of No Time To Die’s rousing start in those terms, the alternate scenario might have played closer to the type of James Bond movie most people are expecting. Opening on James and Madeleine driving towards the beauty of Matera, followed by the fantastic car chase that ensued, would have been an adrenaline-powered start to Daniel Craig’s final outing. Except, that’s not the type of movie Cary Joji Fukunaga and all involved were trying to make.

Early on in No Time To Die’s development, emotion was a key that unlocked what the fifth and final Daniel Craig would center around. Using On Her Majesty’s Secret Service as a vital touchstone, this last Craig era entry was looking to pack a punch. Both Tom Cross, and co-editor Elliot Graham said as much as they continued to walk through No Time To Die’s editing process:

Pressure was high for No Time To Die to bring home the Daniel Craig era of James Bond, and in a way that felt satisfyingly epic. No matter your opinion on the results, Cary Joji Fukunaga, and everyone else involved in the production, took the time to tell the story that they felt needed to be told. It’s produced what just might be the most divisive 007 adventure in quite some time, but those tend to be the ones better appreciated in the long run of the series.

Depending on what part of the world you’re in, No Time To Die is either playing at a theater near you or heading to your local market in the near future. So check your listings carefully, and be sure to prepare yourself for the epic conclusion to the Daniel Craig era. And if you’ve already moved on to seeking out the next adventure in the world of cinema, head over to the 2021 release schedule to find your next mission.

‘The Suicide Squad’ Fans Gushing Over Movie Amid Award Nominations

‘The Suicide Squad’ Fans Gushing Over…