One Last Chance to Unlock The Magic 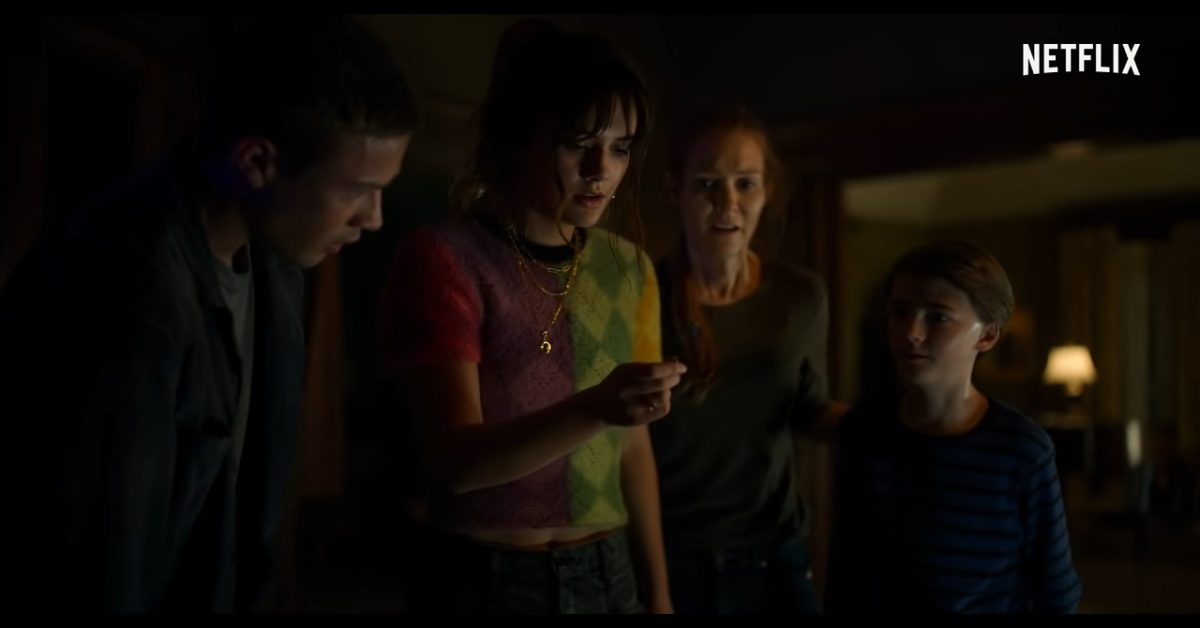 Since the release of the official teaser trailer for the Netflix series’ third and final season dropped a few weeks back, viewers of co-showrunners & EPs Carlton Cuse & Meredith Averill‘s adaptation of Joe Hill and Gabriel Rodriguez‘s comic book series Locke & Key have been given a mini-teaser tour of the new keys (and big bads) that await. Well, all of that studying that we know you’ve been doing is about to pay off, as everything begins making a lot more sense with the release of the official Season 3 trailer. As the Locke family immerses itself more and more into the magic of Keyhouse, a force for evil unlike they’ve ever faced before is about to make its presence known. And let’s just say that it has its own agenda for the keys… and more…

The Locke family uncovers more magic within Keyhouse, while a new threat — the most dangerous one yet — looms in Matheson with plans of his own for the keys. From Carlton Cuse (Lost, Bates Motel) and Meredith Averill (The Haunting of Hill House), Locke & Key is a coming-of-age mystery about love, loss, and the unshakable bonds that define family. Locke and Key on Netflix is the television adaptation of the best-selling comic book series by Joe Hill and Gabriel Rodriguez for IDW Entertainment.

Quentin Tarantino Once Ghosted Logan Paul, And He…