Official: The Nothing Phone (1) is not coming to the US 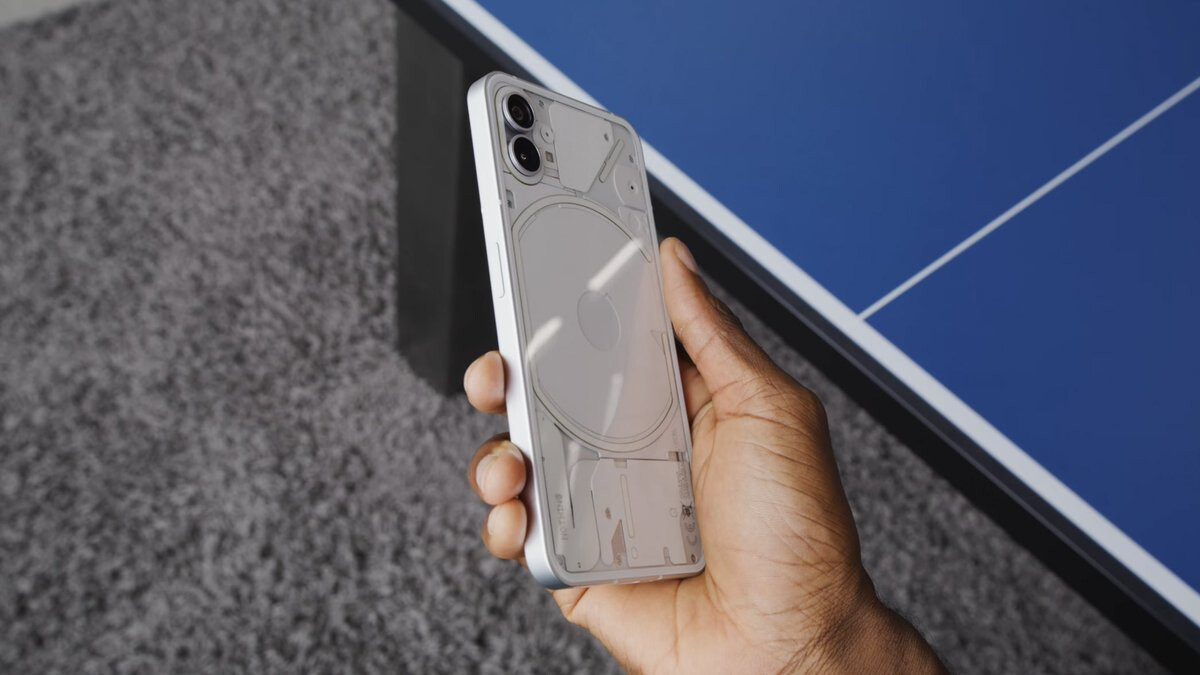 0
Share
Yesterday, some interesting wording implied that Nothing’s first smartphone — the Phone (1) — would be skipping the United States entirely. Today, the company has confirmed this development in an official statement.

Nothing is focusing on the UK and Europe

Speaking to PCMag, Nothing has confirmed that it won’t be offering the Phone (1) in the United States or Canada. Instead, its initial efforts are being focused on the UK — where the company is headquartered — and Europe.An exact reason for Nothing’s decision to skip the US wasn’t provided, although the official statement provided certainly makes it sound like the company wasn’t able to strike up a partnership with local carriers Verizon, AT&T or T-Mobile.

That’s in stark contrast to OnePlus — which counted Nothing founder Carl Pei among its leaders until 2020 — who has made its smartphones available at T-Mobile since 2016, in addition to selling its devices at Verizon and other retailers.

While we’d love to bring phone (1) to the entire community around the world, we’re focusing on home markets, including the UK and Europe, where we have strong partnerships with leading local carriers. It takes a lot to launch a smartphone as you know, from ensuring the handset is supported by the country’s cellular technologies to carrier partnerships and local regulation, and as we’re still a young brand we need to be strategic about it.

Nevertheless, this move doesn’t mean Nothing’s devices will never be available in the US. In fact, the company says it has “big plans to launch a U.S. supported smartphone in the future.”

The Nothing Phone (1) is set to debut on July 12 with a transparent rear panel and a unique LED lighting system. Other details are yet to be shared, but the device is certainly garnering hype within the tech community.

If you do happen to get your hands on the Phone (1) and intend to use it in the US, be warned. The company says there’ll be no service on Verizon, no voice-over-4G on AT&T, and unpredictable service on T-Mobile.

The Callisto Protocol Combat Is Half Melee and Half Ranged, Says Dev