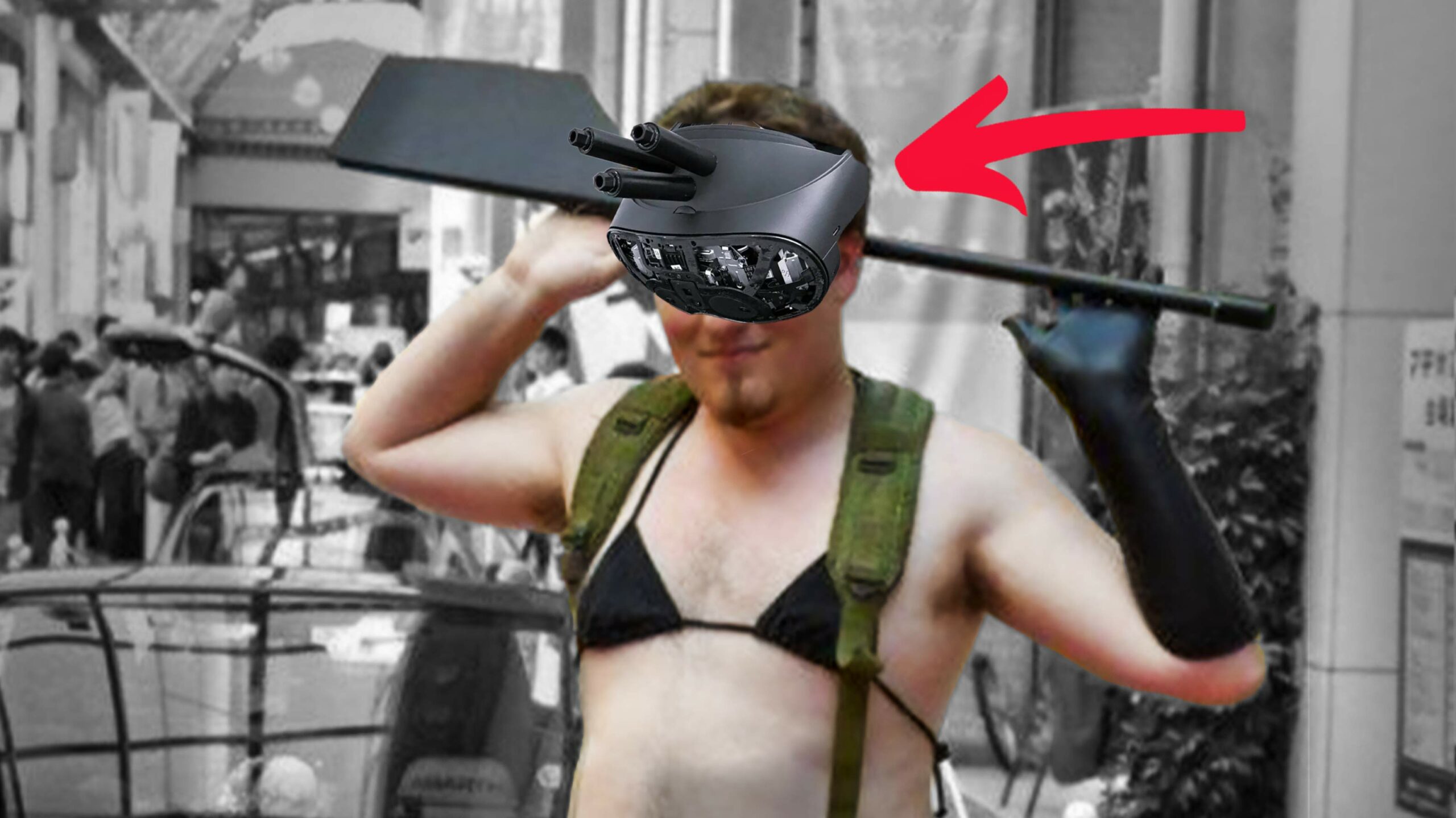 Virtual reality (VR) wunderkind turned outcast/outspoken online weirdo Palmer Lucky is back and more over the top than ever. This time he’s made a VR headset that literally can blow your head off.

In a recent blog post, Lucky details his inspiration and plans to take VR to the next level by taking inspiration from the Sword Art Online manga and anime. For the unfamiliar, this is a dystopian story about a mad scientist who creates a VR headset and a game that kills anyone who dies while playing the game. In the show, this leads to epic battles, real stakes and good storytelling. I’m not sure it would have the same effect in real life, mainly because that would be murder.

However, Lucky believes there’s something special about this theory and has been working to create a headset that will blow your head up if you die in a game. In Sword Art Online, the headset taps into your nerves and radiates you to death. Lucky couldn’t come up with any tech for that, so instead, he’s attached three explosives to a Meta Quest Pro.

Near the end of the manifesto, he admits to not having the guts to try it out yet. Still, he’s planning to continue working on the dystopic headset and plans to add an anti-tamper mechanism. So the VR headset ideally won’t explode on his head unless he wants it to, I guess?

I’m not sure if this is an ill-timed April fool’s joke, a cry for help, or the true musings of a madman, but reading his blog post made me shake my head so many times that I wished I was wearing a headset that would put me out of my misery.

I’m concerned that the next time we hear of Lucky, he’s either going to have blown his head off with the headset, or he’s been testing the device on hapless bystanders abducted off the Long Beach, California streets.

Either way, it doesn’t seem like things have been looking up for the outcasted billionaire since Facebook kicked him out in 2017.

Hugh Jackman And Sandra Bullock Could Have Starred In One Of Her Best Movies Together, And Now I Wish It Happened