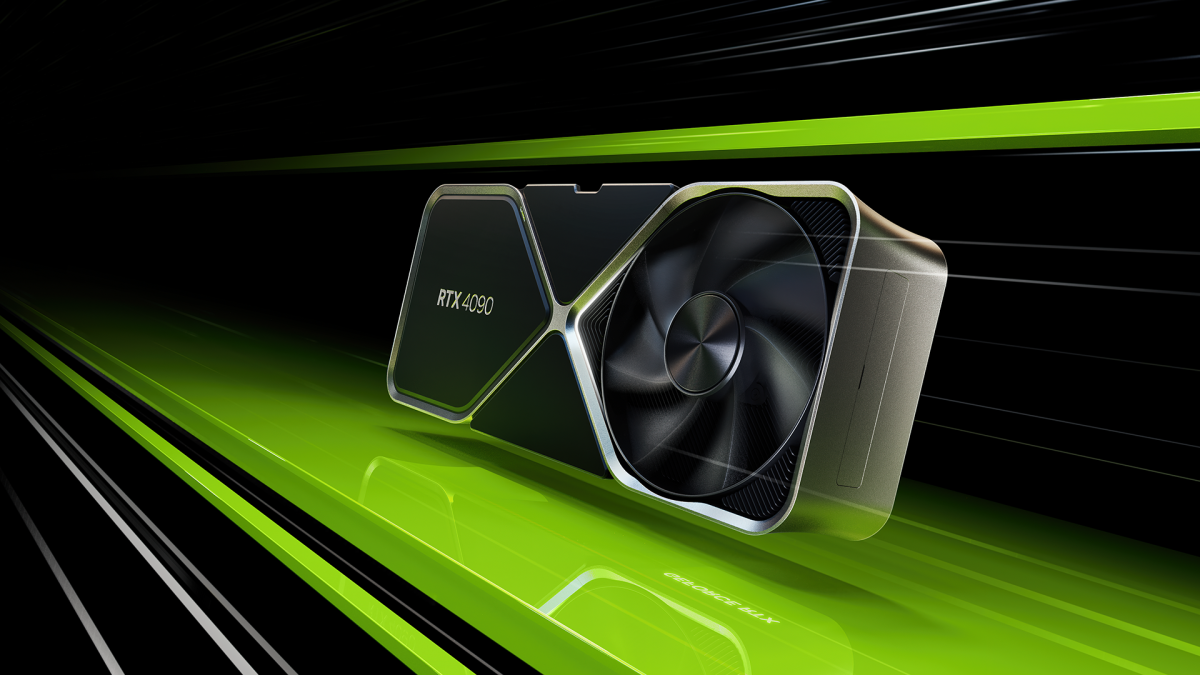 Last month Nvidia unlaunched the RTX 4080 12GB after no small amount of confusion surrounding the naming and pricing of two GPUs that had completely different specs.

Now, well-known leaker @koite7kimi says the 12GB model of the RTX 4080 will return to the market – newly renamed the RTX 4070 Ti. According to the leak, we may see the reincarnated graphics card in early January.

Of course, every leak should be taken with a pinch of salt, though we have confidence in @kopite7kimi as the renowned leaker has a history of getting many – though of course not all – predictions correct. They were spot on with specifications for the RTX 3090 and RTX 3080, and correctly predicted that the RTX 4090 would require a whopping 450W of power. So we can take a serious look at this leak and what it means for us in terms of Nvidia’s release strategy.

It would be a bit unusual for Nvidia to drop a RTX 4070 Ti before an actual RTX 4070, but returning the RTX 4080 12GB under this new title does make a lot of sense. Nvidia faced heavy criticism for the noticeable performance difference and the subsequent price tags attached to the two flavors of RTX 4080.

Arguably the most important thing – and the thing we personally care about the most – is the launch price. How much is the RTX 4070 Ti going to be? Will Nvidia be dropping the price? Because if you ask us, it absolutely should.

Rival GPU maker AMD has already confirmed that it’s gunning for the RTX 4080 with its latest GPUs, and in light of AMD’s aggressive pricing, the smarter move on Nvidia’s part would be to drop the price of the upcoming RTX 4070 Ti. If for some reason the company decides not to and maintains the $899 price tag, it’ll be a wallet-punishing $300 more than the RTX 3070 Ti; a 50% price increase between generations. To justify this ridiculous mark up we will need to see a 50% performance increase, which is unlikely.

Hopefully, the company takes time to reflect and will make more consumer-friendly choices.

If you’re out for a graphics card Black Friday deals are your friends. There’s no need to fork out thousands of dollars when the RTX 3070 or RTX 3060 are perfectly solid GPUs, and if you’re open to more than just the Team Green models you can have a look at our early Black Friday graphics card deals roundup.