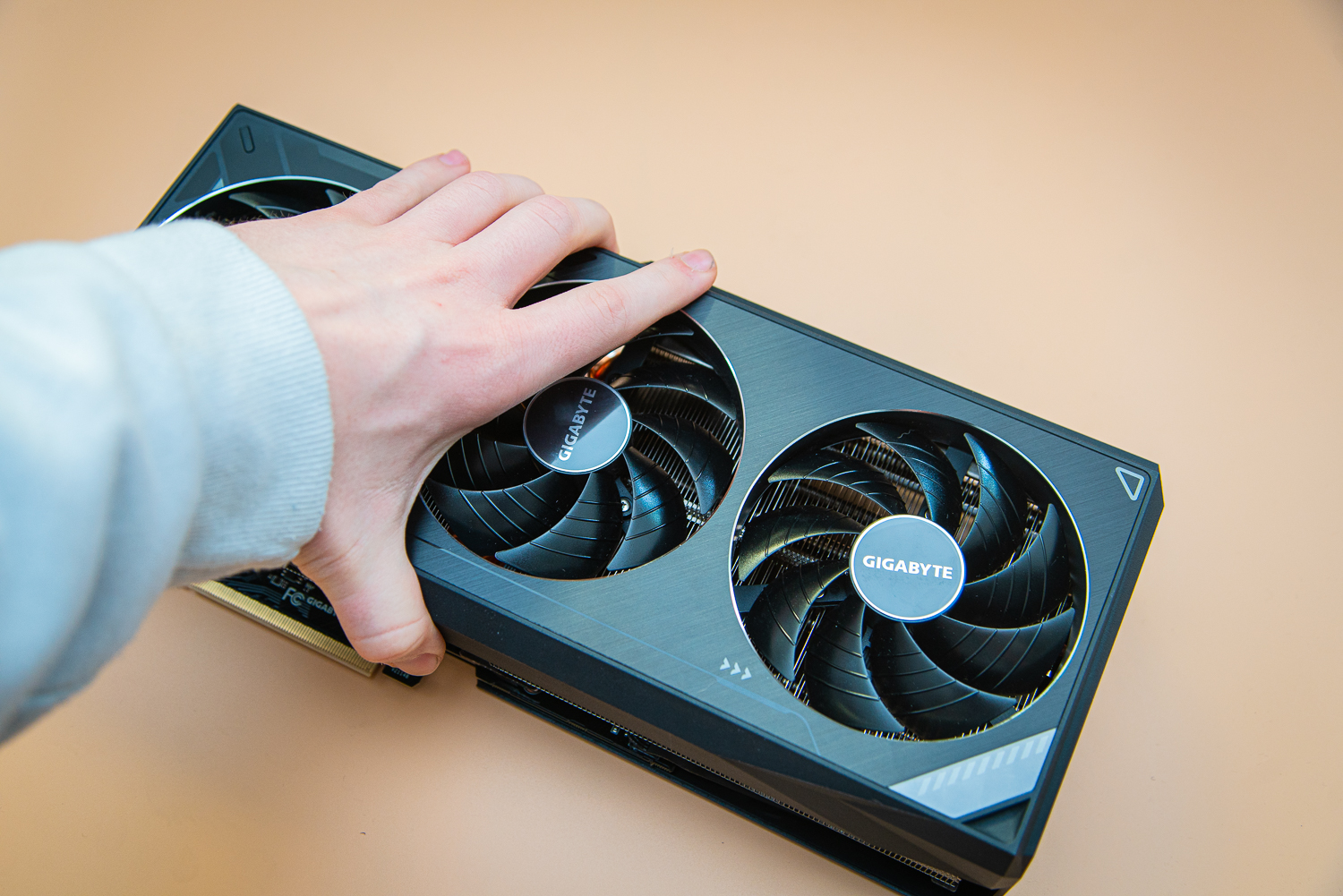 There’s a lot to unpack here. Card watchdog site Videocardz.com noticed a trend in pricing across retailers. Price cuts seemed to have hit in mid-July, with big retailers like Newegg dropping prices across the board. Even the less-powerful GPUs dropped in price, such as the RTX 3050 now retailing for $350, down from $390 in June.

It’s not only retailers. Nvidia has dropped its MSRP on its top four high-end GPU models. For example, the RTX 3080 Ti had an MSRP of $1,199 at the beginning of July, but Nvidia is now suggesting $1,099 for the same unit.

So what’s going on here? Why the weird and sudden price cuts to top-end graphics cards?

We need to start by looking at why prices were so high in the first place, and a lot of the blame rests with chip supply issues caused by the COVID-19 pandemic. As manufacturing centers such as China, Taiwan, and India open up pressure eases on supply bottlenecks, we’re getting more chips on the market. Ergo, lower prices.

“On the inventory side, due to the softening device momentum in smartphone, PC, and consumer end market segments, we observe the supply chain is already taking action.” Said TSMC CEO C.C. Wei in an earnings call on July 14, 2022. “We believe the current semiconductor cycle will be more similar to a typical cycle, with a few quarters of inventory adjustment, likely through first half 2023.” The Korean chipmaker is one of the world’s biggest component manufacturers for processing units.

Another factor in the high prices was the crazy cryptocurrency boom. Crypto miners were hoarding GPUs for their mining rigs, putting abnormal pressure on the market. Then China banned crypto mining last year, followed by a massive crash of crypto markets this year. Mining isn’t looking so profitable, and demand for GPUs has stabilized.

Finally, Nvidia is expected to announce its new RTX 40-series of chips sometime later this year. Price cuts are an excellent way to get rid of old stock to make way for the new stuff.

If you’re rocking an older GPU, now is the time to upgrade to a top-of-the-line RTX 30-series. The 3080 and 3090 cards are monsters, and prices like these will not stick around for long.

Gloomy Goth RPG Thymesia has been delayed to August 18 – Destructoid