Nothing in talks with carriers to launch a ‘future product’ in the U.S. 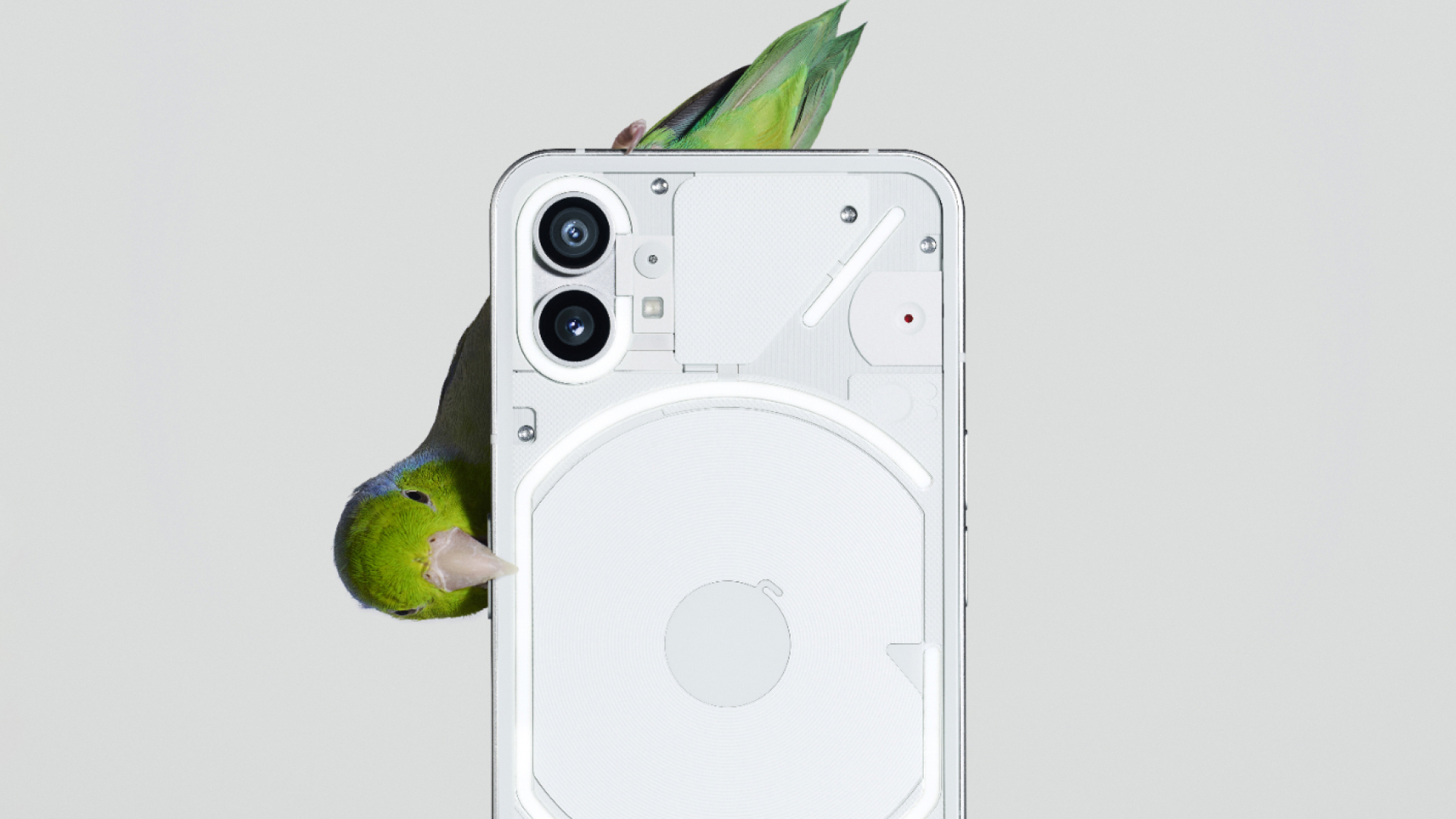 Nothing co-founder and CEO Carl Pei confirmed in an interview with CNBC that the company is in early talks with U.S. carriers to launch a “future product” in the U.S., but it won’t be a sequel to the Nothing Phone (1).

The U.K.-based company launched its first smartphone back in July, but it wasn’t available in the U.S. or Canada. Ahead of the launch, Nothing said it wanted to focus on the U.K. and Europe, where it had strong carrier partnerships. It also suggested that the Phone (1) wouldn’t work well on North American networks and planned to launch a U.S. smartphone in the future.

Pei reiterated those reasons to CNBC, saying, “The reason why we didn’t launch in the U.S. is because you need a lot of additional technical support, to support all the carriers and their unique customizations that they need to make on top of Android.”

While that may have some people excited about a potential ‘Phone (2),’ Pei took to Twitter on December 5th to quell any hype about a sequel to the Phone (1):

“Phone (2) isn’t launching anytime soon. We’re focused on doing a few things well, and won’t churn out dozens of products a year like many others. Phone (1) is our main focus. We’re cooking something really great in terms of software, Android 13 and beyond.”

Aside from Pei’s subtle shot at his former company, OnePlus, the tweet suggests the phone Nothing launches in the U.S. will be something else, although it’s not clear what. Whatever the product ends up being, hopefully it comes to Canada as well as the U.S. and Canadians get a little something from Nothing.

The Last of Us HBO Trailer Shows More of the World, Troy Baker and Ashley Johnson’s Roles