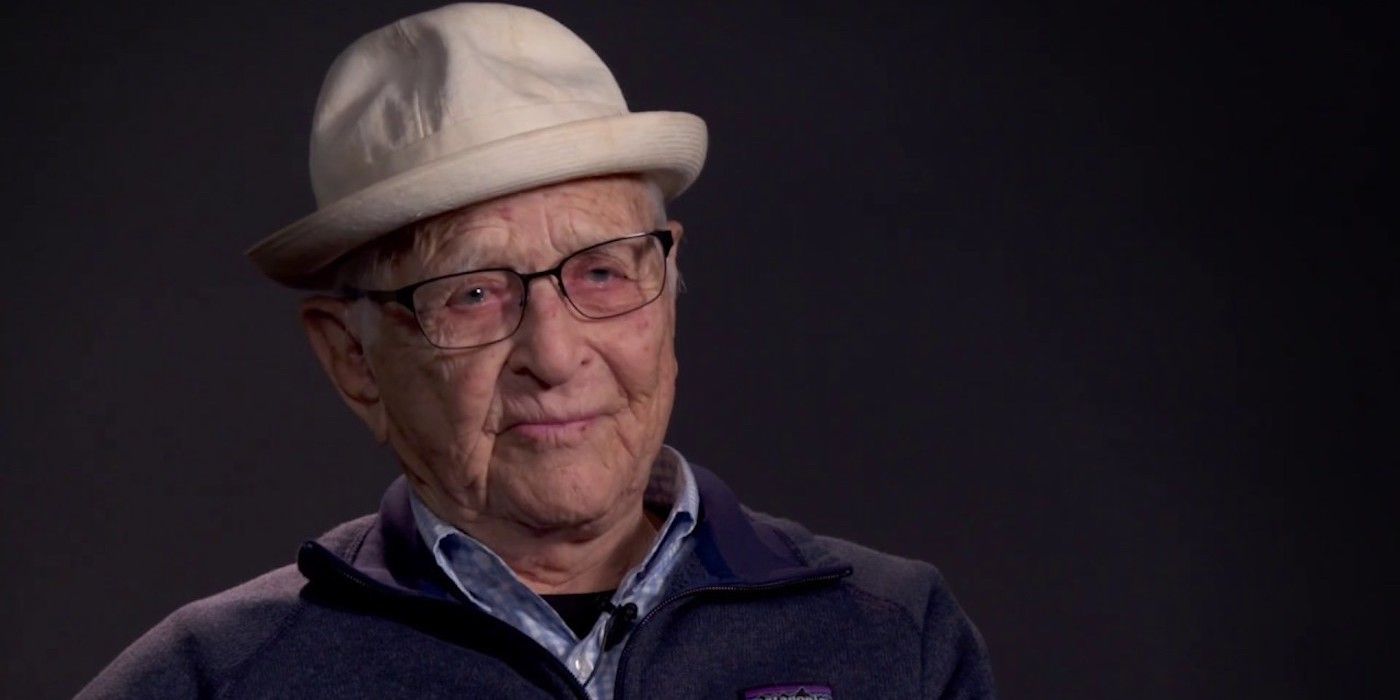 Legendary television producer Norman Lear will be celebrating his 100th birthday in style. To celebrate his lengthy career creating iconic series on-screen and helping people through activism off-screen, ABC will air a special dedicated to him, titled Norman Lear: 100 Years of Music and Laughter. The program will feature a mix of tributes to some of his most iconic shows from the Golden Age of Television all the way to the streaming era, as well as a slew of celebrity guests. It’s set to air on ABC on September 22 before hitting Hulu the next day.

Lear is one of the most prolific television creators in history, though his career began all the way back in the earliest days of the medium. After returning home from World War II, Lear started working on The Colgate Comedy Hour and The Martha Raye Show before going on to create his first television series, The Deputy starring Henry Fonda. His status as a household name in comedy really began in 1972 when his first major hit Sanford and Son first aired. From that point on, just about every iconic sitcom with a catchy theme came from him, including Maude, All in the Family, Good Times, Mary Hartman, Mary Hartman, The Jeffersons, and One Day at a Time. Although he slowed down in the 2000s, Lear made his grand return to television, developing the remake of One Day at a Time which also became a hit.

Lear’s list of achievements is massive, including six Emmys, a Golden Globe, a Peabody Lifetime Achievement Award, a National Medal of Arts, an honoring at the Kennedy Center in 2017, and a spot in the inaugural class of the Television Academy Hall of Fame. He was also known for his activism, however, and the two-hour special will take time to honor his push for a more progressive America. He founded People For The American Way, a non-profit organization meant to fight right-wing extremism and protect the rights of everyday people.

RELATED: ‘Never Have I Ever’ Season 3 Warns to Be Careful Who You Thirst For

Norman Lear: 100 Years of Music and Laughter hails from Done+Dusted in association with Walt Disney Television Alternative. Done+Dusted is the company behind many of the prominent television specials today, including the Emmy Awards, the BAFTAs, and much more. David Jammy, Brent Miller, Raj Kapoor, and Eric Cook will all executive produce under the banner.

“I’ve always believed music and laughter have added time to my life,” Lear said of the upcoming special. “I’ve seen a lot throughout my 100 years, but I would’ve never imagined America having a front-row seat to my birthday celebration. Thank you, ABC. Thank you, Done & Dusted. Even, This, I get to experience.” Craig Erwich, president of Hulu Originals and ABC Entertainment, expressed his excitement for the special as well and had high praise for Lear in the process:

Norman’s illustrious career is revered by so many, and we are honored to be celebrating his legacy with this special night of entertainment. We have been lucky to work with Norman on a number of projects over the years, and it’s only fitting that his centennial birthday be marked by the biggest names in Hollywood raising a glass to toast, and perhaps gently roast, the television icon.

Norman Lear: 100 Years of Music and Laughter takes us back through the legend’s career on September 22. Guests will be announced as the air date draws closer.

Researchers edit genes to prevent, treat COVID-19 in the lab. Will it work in people?