Wireless charging has never truly lived up to its lofty promise of convenience.

I’ve tried several chargers over the years from various manufacturers, including Logitech, Belkin, Anker and Aukey, and nearly every single one of them suffer from forcing you to precisely place the device you’re trying to charge on the pad.

For example, Belkin’s 3-in-1 wireless charger works quite well because it has specific locations for charging your iPhone, Apple Watch and AirPods. Nomad’s Base Station can be great but ultimately frustrating because it’s difficult to place your device correctly to get an adequate charge, especially if you’re trying to charge a smartphone. Several times I thought I set my phone on Nomad’s Base Station properly only to find my iPhone 11 Pro Max wasn’t charged at all in the morning.

This is where Nomad’s new Base Station Pro comes into play. The company is positioning it as ushering in a new era of multiple-coil wireless charging where you can place any Qi-compatible device however you want and at any angle. 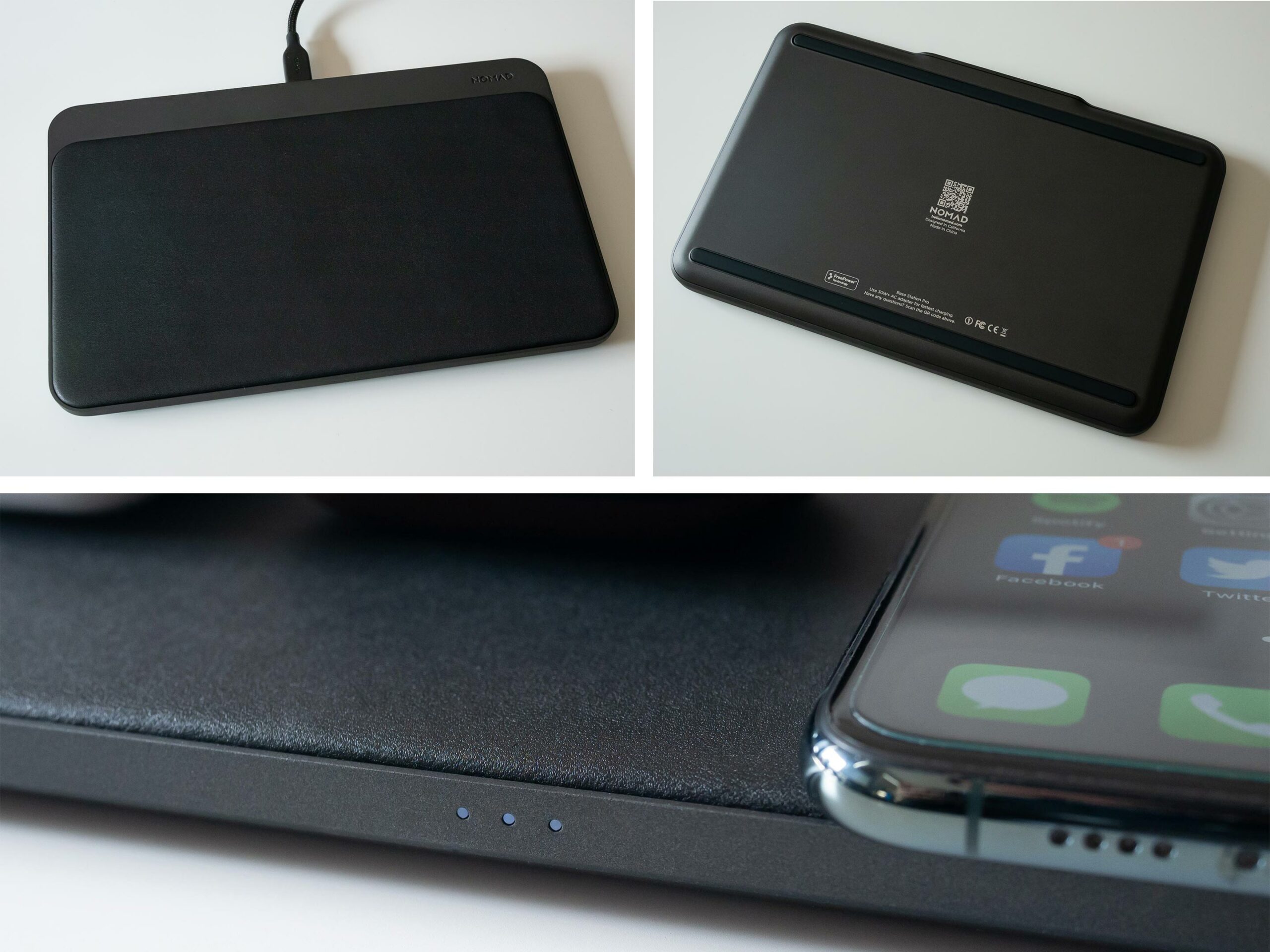 It’s worth noting that Zens was the first company to pick up where Apple’s cancelled AirPower left off. Its Liberty Wireless Charger costs €149.99 (about $234 CAD), whereas Nomad’s Base Station Pro offers similar functionality at a higher price tag of $229 USD (roughly $303 CAD).

Price aside, the Base Station Pro mostly delivers on its wireless charging promises. The charger looks like a larger, slightly more solid-feeling version of Nomad’s other Base Station chargers. It features a slim design, a black leather top and a grey aluminum base. 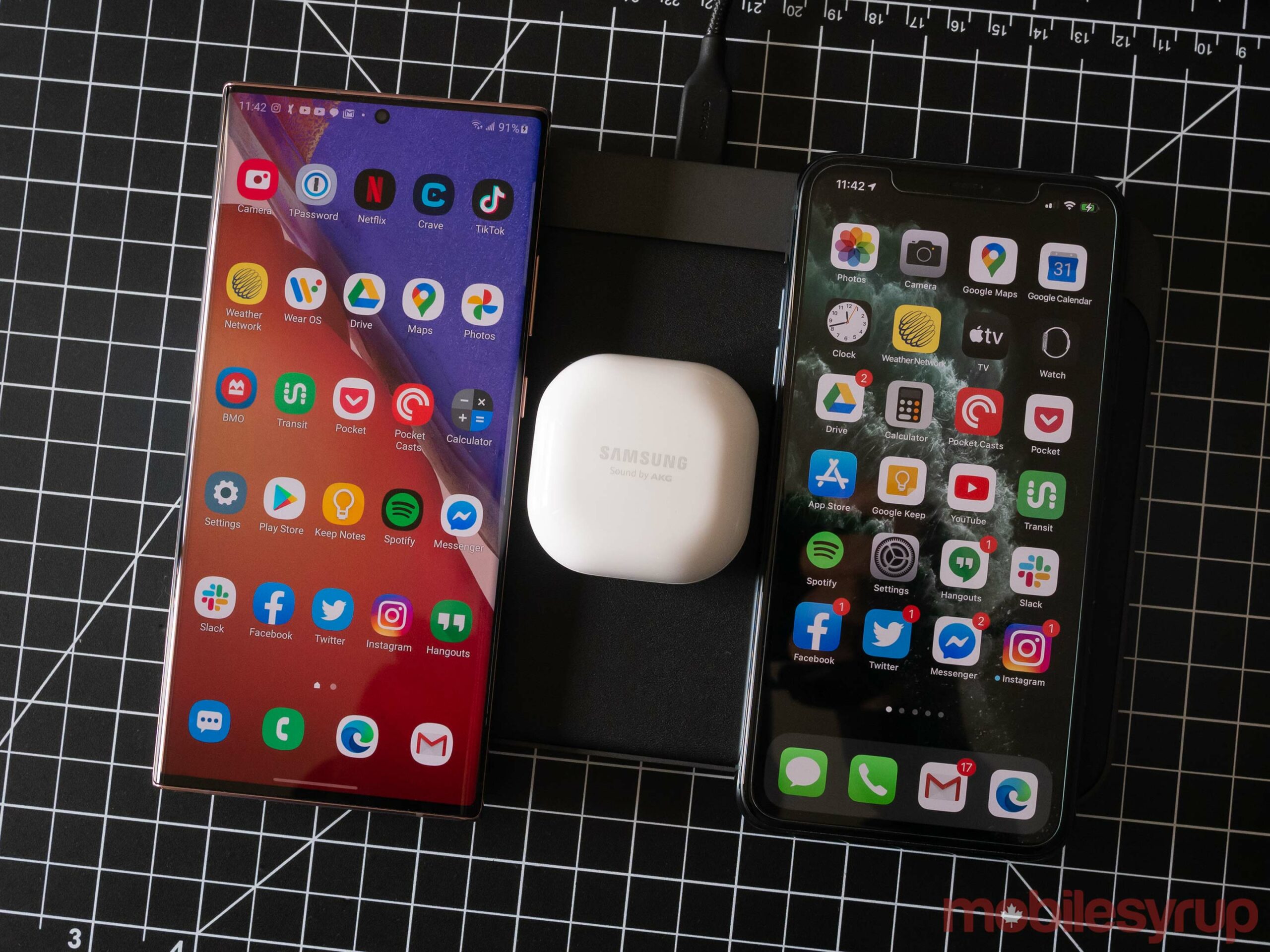 There’s a USB-C port on the rear that powers the charger and is also used for updating it. Three LEDs on the front indicate when a device is charging properly. Strangely, to update the Base Station Pro you need to use a USB-C-to-USB-A cable, but after the initial update, you can use a USB-C-to-USB-C cable. While I needed to update my charger, Nomad says all future Base Station Pro chargers are shipping with the latest firmware version.

Instead of three traditional copper charging coils, the Base Station Pro utilizes 18 coils and uses Aira’s FreePower wireless charging technology. The Base Station Pro is unique because Nomad embedded these coils directly into a 6mm thick printed circuit board, which, according to Aira, offers a better charging connection and doesn’t require a cooling fan. 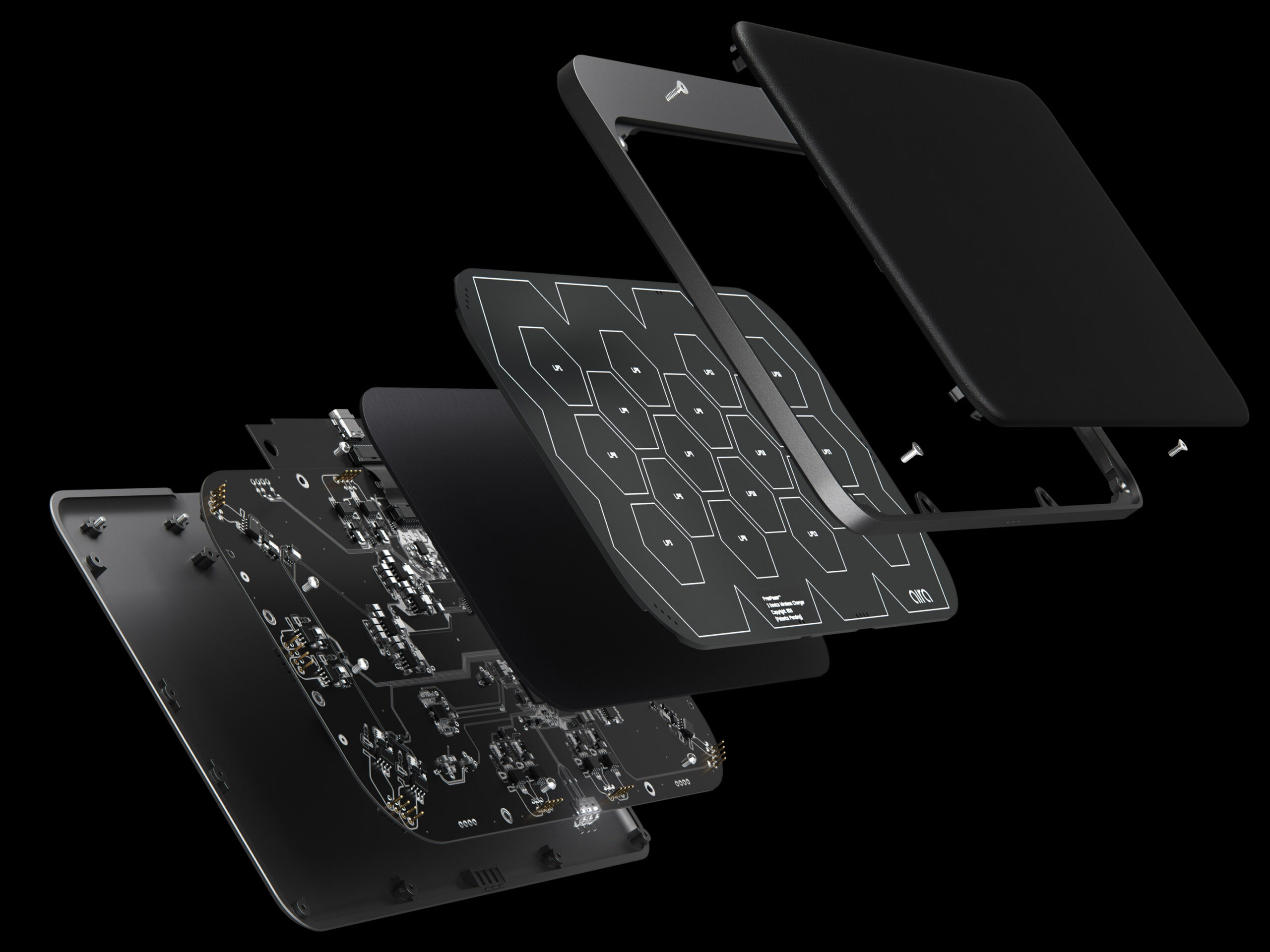 What this means in practice is, for the most part, you can drop your Qi wireless charging compatible smartphone or wireless earbuds anywhere you want on the Base Station Pro and they will instantly start charging. As a result, you don’t need to shuffle your smartphone around to find that perfect placement like with other wireless chargers.

To be fair, I haven’t tried the Zens Liberty yet, so I can’t compare the Base Station Pro to its main competitor. That said, the actual experience of placing your phone on the charging pad is nearly flawless. The only issue I sometimes encounter is that it takes a couple of seconds for my smartphone to recognize the charger. Unfortunately, it’s the charging portion of the Base Station Pro that’s a little more disappointing than expected. 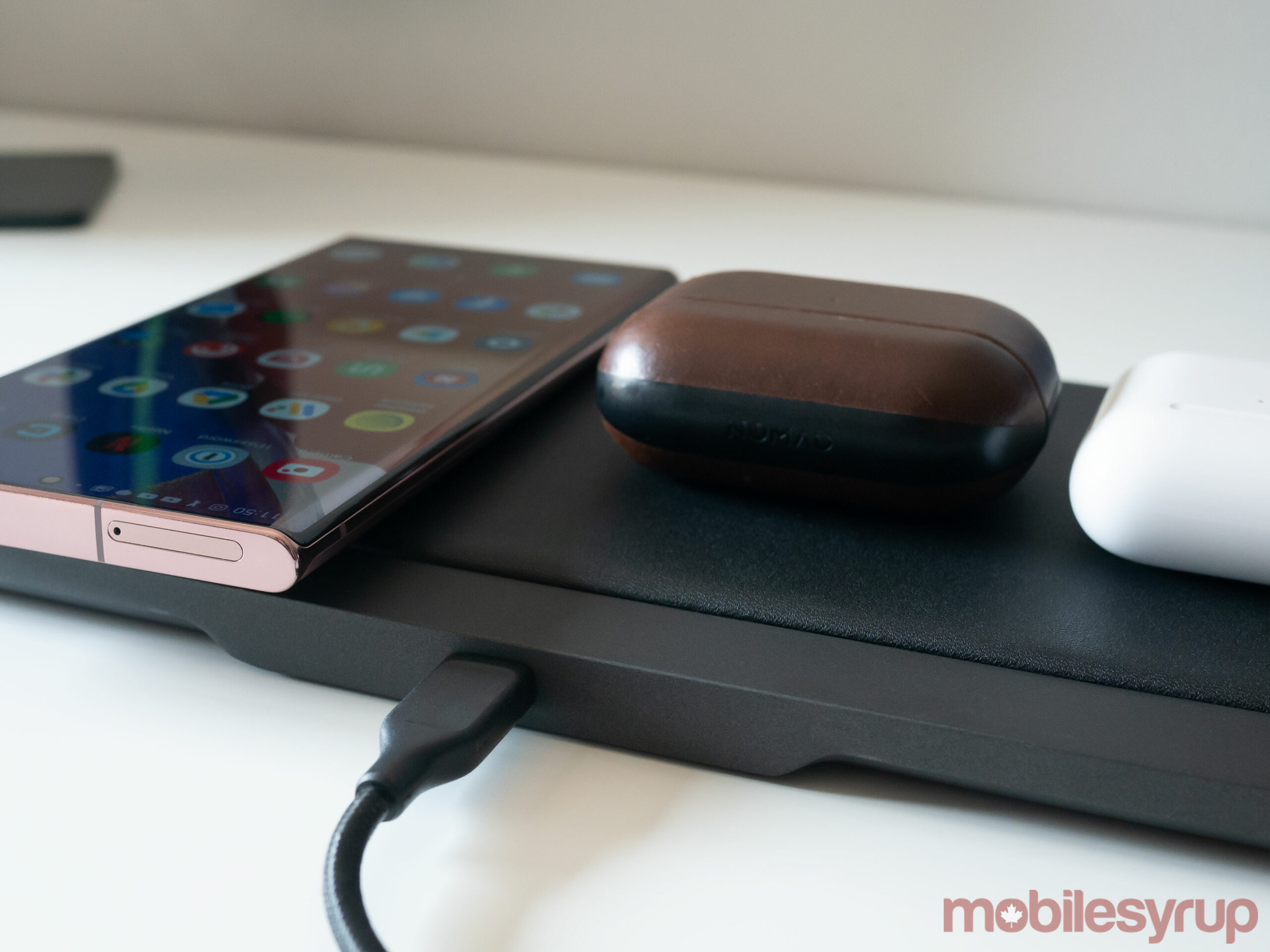 Though the Base Station Pro can charge up to three devices at once, it’s limited to extremely slow 5W wireless charging for most devices. Only iPhones can charge at 7.5W, which is disappointing given the charger is being positioned as a universal Qi device. If you’re charging your devices overnight this won’t be a problem, but if you’re looking to get a quick top-up, this level of wireless charging is far too slow.

In comparison, Nomad’s standard Base Station charger offers 10w charging and the Zens Liberty features 15w charging coupled with a USB-A port designed for an optional Apple Watch charging stand or for plugging in other devices. It’s also worth noting the Zens Liberty is only capable of charging two devices at once compared to the Base Station Pro’s three.

The fact that Nomad’s Base Station Pro can’t charge the Apple Watch and doesn’t, at the very least, feature a USB-C or USB-A port that allows me to plug the wearable into it with its own charging cable is disappointing as well. Hopefully, Nomad eventually starts selling a version of the charging pad that includes an Apple Watch charger attachment, similar to its standard Base Station model.

Given this is only the first charger to feature Aira’s innovative FreePower hardware, it’s difficult to be tough on the Nomad Base Station Pro. Still, while this new form of far more user-friendly wireless charging is undeniably the future of the technology, it’ll likely take a few more generations before the Base Station Pro is truly ready for consumers.

Yakuza: Like A Dragon Is An Absolute Gift (Xbox Series X Preview)