no date yet for space station pullout 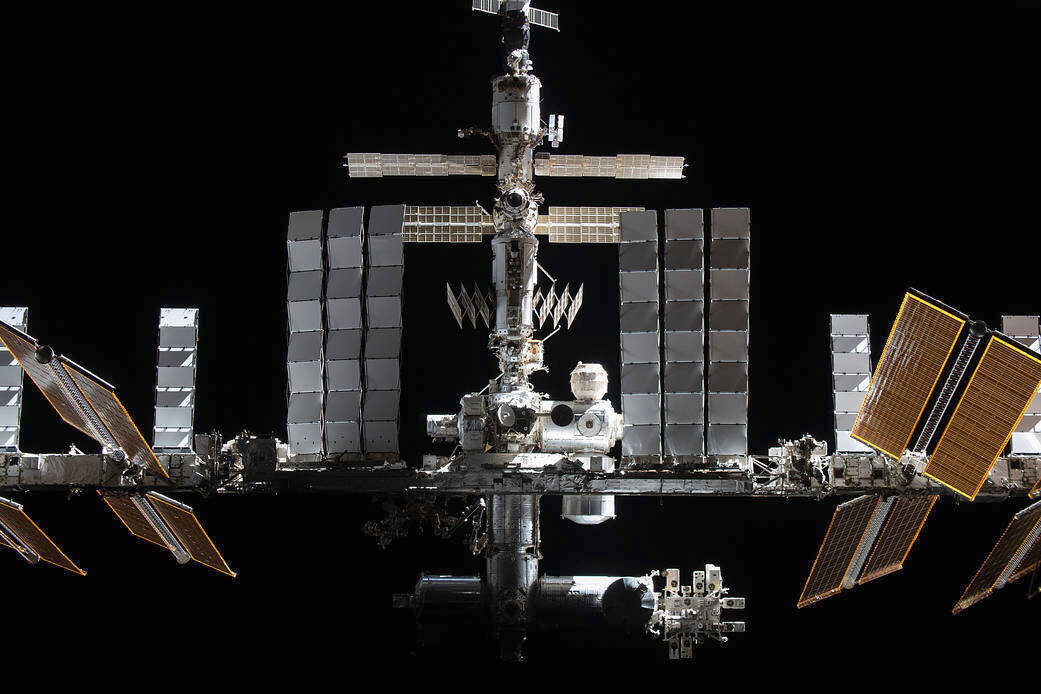 The head of Russia’s space agency said Friday that the country has not set a date for pulling out of the International Space Station and that the timing would depend on the orbiting outpost’s condition.

Yuri Borisov, who was appointed this month to lead the Roscosmos state space corporation, told President Vladimir Putin this week that a decision was made for Russia to leave the station after 2024 and to focus on building its own orbiting station.

NASA and its partners hope to continue operating the 24-year-old International Space Station until 2030, and the Russian announcement threw that plan into doubt.

Speaking Friday in televised remarks, Borisov said Russia will start the process of leaving the station after 2024 but the exact timing would “depend on the International Space Station’s condition.”

The space station, which has served as a symbol of post-Cold War international cooperation, is now one of the last remaining areas of cooperation between Russia and the West amid the tensions over Moscow’s military action in Ukraine.

The Russian announcement fueled speculation it was part of Moscow’s maneuvering to win relief from Western sanctions over the conflict in Ukraine.

Borisov’s predecessor as Roscosmos chief, Dmitry Rogozin, said last month that Moscow could take part in negotiations about a possible extension of the station’s operations only if the U.S. lifted its sanctions against Russian space industries.

Borisov insisted his agency’s decision wasn’t related to politics. “There are no political aspects here, and I believe there shouldn’t be any,” he said.

“The International Space Station has enriched science with knowledge about the Earth and about the universe and brought us all together,” Borisov said. “Such projects should stay away from politics. I’m sorry that our joint space projects that are important for the entire humankind are getting a political tinge. It’s wrong.”

NASA officials said they had yet to hear directly from their Russian counterparts on the matter. NASA Administrator Bill Nelson issued a statement saying the agency was “committed to the safe operation” of the space station through 2030 and continues “to build future capabilities to assure our major presence in low-Earth orbit.”

NASA says no ‘official word’ from Russia on quitting ISS