Nintendo and Lego announced a new expansion for its Lego Super Mario line today, alongside a massive number of new products: 16, to be exact.

Here’s a full rundown of the products being added to the Lego Super Mario line: 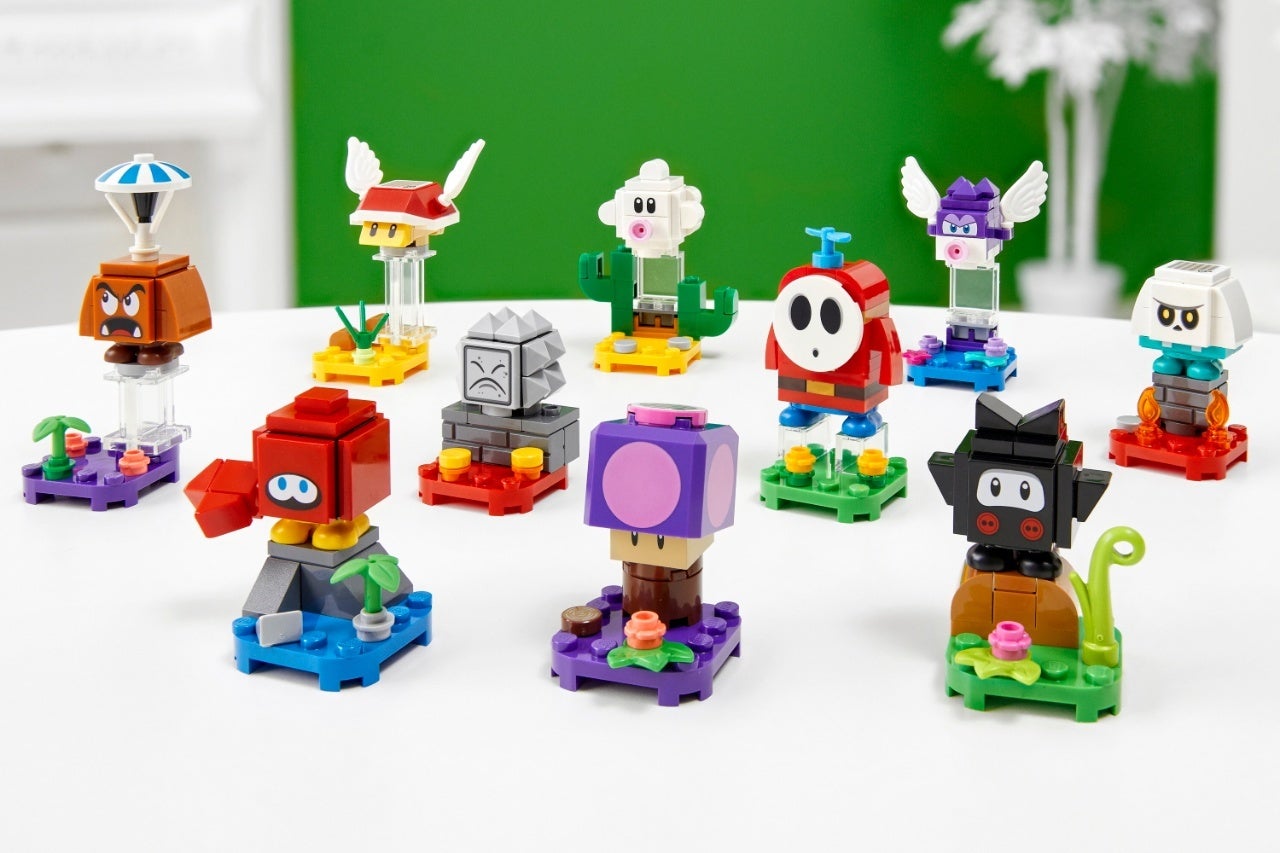 “The LEGO Super Mario sets we released earlier this year have been extremely well-received by fans and we’re really excited to build on those with even more characters and experiences today,” said Simon Kent, Design Director and Creative Lead for Lego Super Mario at the Lego Group.

These are the first new products in the line that have been added since the inaugural Lego Super Mario line launched in August 2019.

If you want to incorporate any of these Lego kits into your setup, you’ll need the main Mario Starter Course. All of the additional kits can be used with each other, and you’ll have plenty of awesome ways to create Mario worlds in real life with these different options.

Save time and money on renters and homeowners insurance

Here’s how to check your 2020 personalized Spotify Wrapped