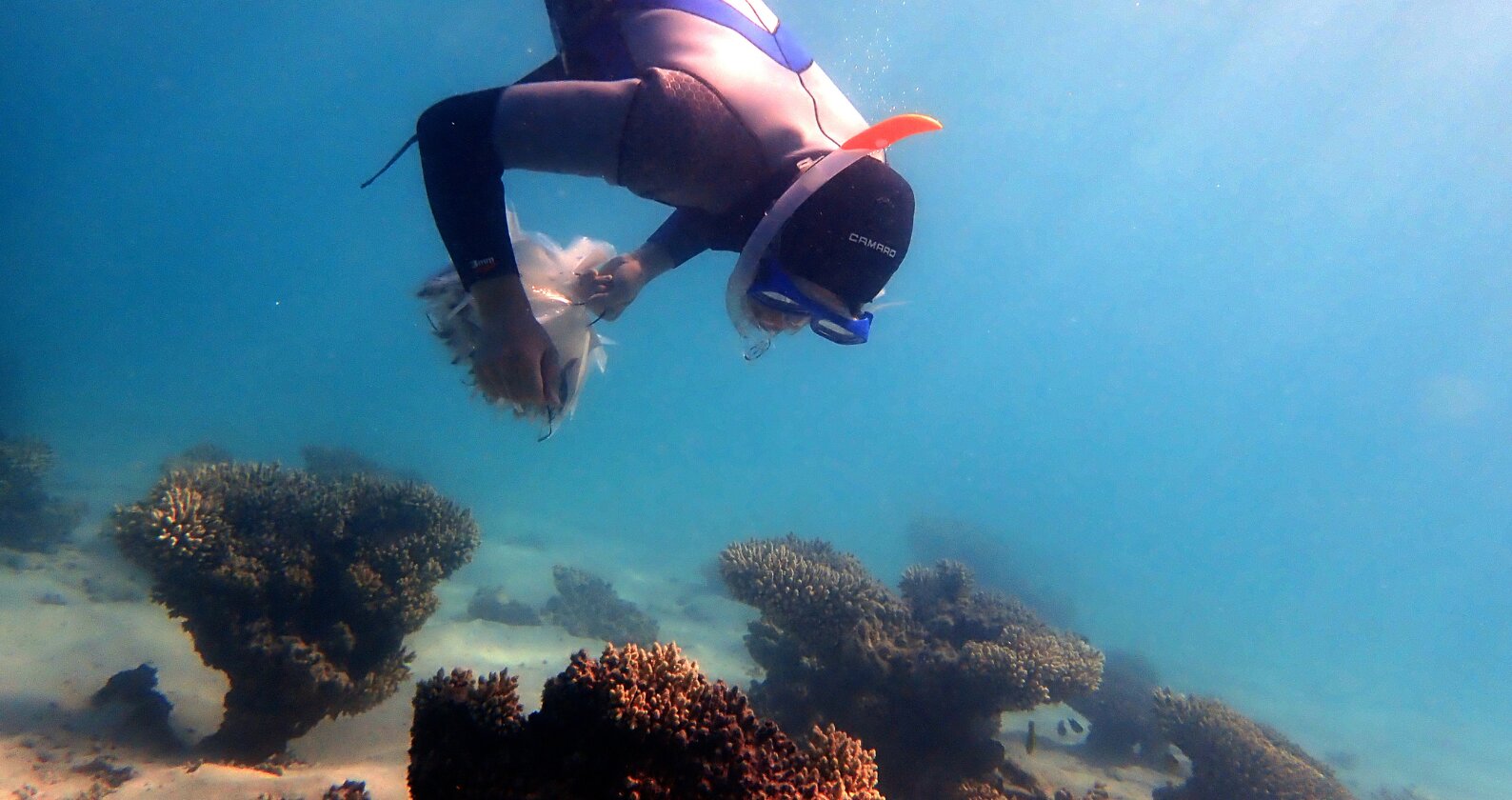 The relatively pristine coral populations of WA’s inshore Kimberley region are better equipped to survive ocean warming than those in the World Heritage-listed Ningaloo Marine Park, according to a new Curtin University study.

Despite previous research predicting coral species would move south to cooler waters to protect themselves, the new study—published in Molecular Ecology—has found this may not hold true on the West Coast of Australia.

The new study, which investigated coral population connectivity and adaptive capacity, has found corals growing in different reef systems in north-western Australia are genetically isolated from each other.

The findings were based on the genetic data of a reef-building coral, Acropora digitifera, sampled from five well-known reef systems. The study sought to find out how connected these reef systems are, and how resilient this coral is to different future climate scenarios in different regions.

Lead researcher Ph.D. student Arne Adam, from the Curtin School of Molecular and Life Sciences, said climate change had caused widespread loss of species biodiversity and ecosystem productivity across the globe, particularly on tropical coral reefs. He said the results suggest corals from northern reefs in WA are isolated from each other, meaning that corals may not be able to move to more southern reef regions.

“Having segregated reefs means that it’s hard for the corals to move between the regions. If corals at one reef die out, it is unlikely that this reef will be rescued by newcomer corals from neighboring reefs,” Adam said.

Adam said that previous research had indicated that southern regions would become hotspots for coral biodiversity in the future, however based on this data, it is unknown if corals at southern regions have the genetic adaptations needed to survive the effects of a rapidly warming ocean.

“We found corals growing in northern reef regions such as the inshore Kimberley—including Adele Island and Beagle Reef—are better adapted to handle future ocean warming, whilst the coral community at Ningaloo Reef is in danger of losing diversity because they are not well-equipped to survive a warming ocean,” Adam said.

Senior researcher Dr. Zoe Richards, also from the School of Molecular and Life Sciences, said the results supported the notion that reef systems in WA were both geographically isolated and highly adapted to the current local environmental conditions.

“For the Ningaloo Reef system, this combination of traits could spell disaster under extreme future climate scenarios,” Dr. Richards said.

“This study helps to predict which coral communities may be resilient or vulnerable to future climate change, and that information is important for cost-effective conservation planning.”