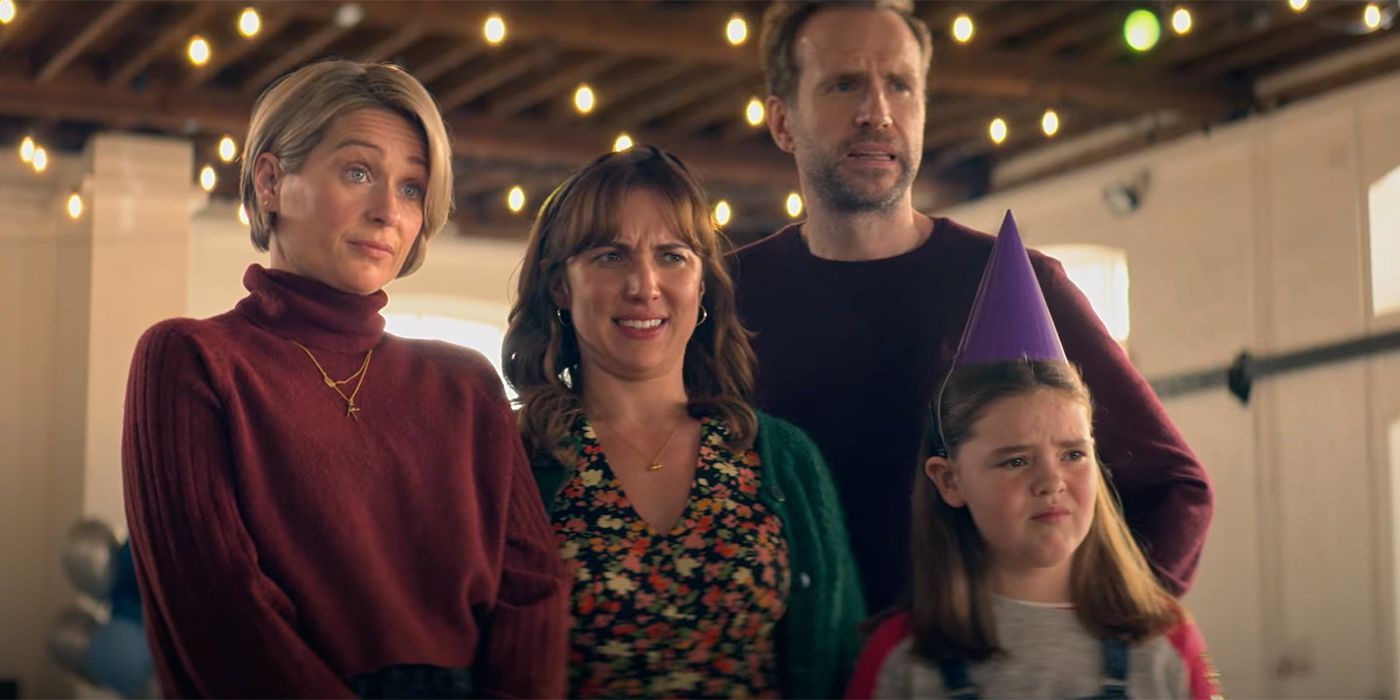 Apple TV+ released the trailer for the third season of the heartwarming comedy series Trying ahead of its upcoming global premiere. The season will see fan-favorite couple Nikki and Jason finally making their dream of having a family become a permanent reality.

The two-minute-long trailer picks up right after the dramatic ending of Season 2. We see Nikki and Jason diving head first into the parental responsibilities of waking up, making breakfast, and running to school among other things. While the new family is still struggling to bond Nikki’s vulnerability is surfacing. “You never do anything by the book and it always works out. I do everything by the book and it never works out,” she tells an amused Jason in the video. The trailer also sets the tone of the new season with Nikki’s voice-over, “Love doesn’t just happen to you. It’s hard work,” as we also see the couple struggling to keep their apartment to give their new kids a stable life.

In addition to Esther Smith as Nikki and Rafe Spall as Jason, the Season 3 cast includes Eden Togwell as Princess, Mickey McAnulty as Tyler, Oliver Chris as ‘Freddy, Sian Brooke as Karen, Darren Boyd as Scott, and Robyn Cara as Jen. “It’s such a brilliant show to shine a light on a subject matter that I think is not necessarily represented enough and great to give a voice to that in some way,” Smith said in an interview with PopCulture.

RELATED: 10 Best Shows About The Worst Parts Of Parenting

Trying is created and written by Andy Wolton, and directed by Jim O’Hanlon. Wolton and O’Hanlon also executive produce alongside Josh Cole. The series is produced by BBC Studios. The eight-episode long third season will make its debut on July 22 with the first two episodes, followed by new episodes weekly, every Friday through September 2, 2022.

Season 1 and 2 of Trying are streaming on Apple TV+ now. Meanwhile, see the new trailer and synopsis below.

After a dramatic end to season two, the third season picks up with Nikki (BAFTA nominee Esther Smith) and Jason (SAG Award-nominee Rafe Spall) waking up as new parents to two children they are still getting to know. Now they just have to keep hold of them, which proves to be trickier than they initially thought. Thrown straight into the parental deep-end, Nikki and Jason’s relationships with each other and with their nearest and dearest are tested as they desperately try to navigate the ups and downs of parenting — while hanging onto their kids, and their sanity.