Nightmare Before Christmas Gets A Sequel in New Disney Manga 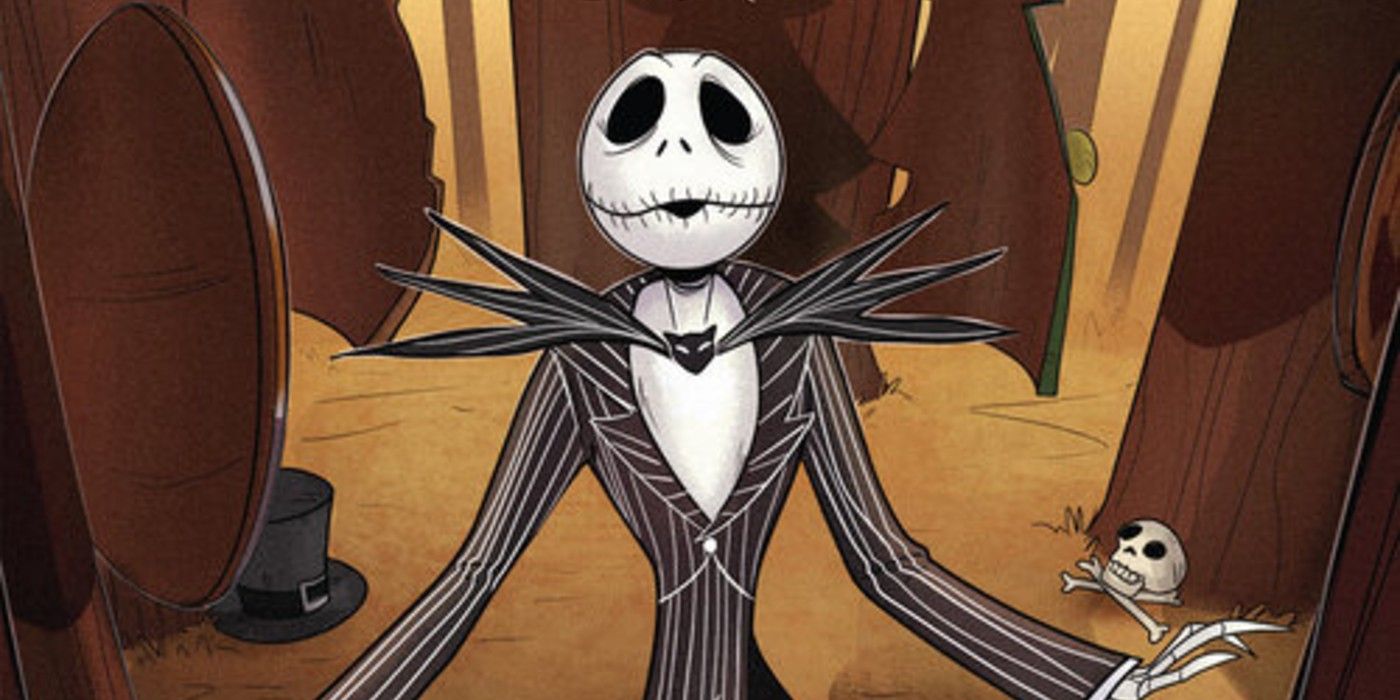 The Nightmare Before Christmas is getting a sequel in the form of a new manga that will see Jack bringing Halloween cheer to other holidays.

Released in 1993, The Nightmare Before Christmas has become a holiday classic and a masterclass in stop motion animation. While there has technically been a sequel to the film in the form of a video game for Playstation 2 and XBOX – The Nightmare Before Christmas: Oogie’s Revenge – there has not yet been a film sequel. Recent news suggested a sequel was coming, but that was revealed to be a young adult novel slated for release in 2022. Before that arrives, however, there may be another, less noticed sequel coming to fans.

TOKYOPOP has listings for a new The Nightmare Before Christmas story – slated as a Disney Manga, though listed as a comic book under the format category – which appears to be split into two parts. The Nightmare Before Christmas: Mirror Moon has the creative team of Mallory Reaves, Gabriella Chianello, and Nataliya Torretta. It will be in full color and will bring back Jack’s zany holiday antics as he cooks up a new holiday-themed plan. Check out the covers and synopsis here:

When the master of scares Jack Skellington has a dream about bringing his expertise in spookiness to the rest of the holiday worlds, he appoints Sally the official Halloween planner so he can spend his time on his newest invention. But as Sally coordinates with the Halloween Town residents, it becomes clear that something is very wrong. It’s almost as if there’s a secret doppelganger sneaking around behind her back! Can she get to the bottom of this mystery in time to save the celebrations?

This latest story featuring the residents of Halloween Town unsurprisingly has Jack revisiting his holiday obsession – though perhaps in a slightly more healthy way this time. Instead of taking over holidays, he has learned his lesson. He can appreciate other holidays and share the great things about his own. The question is: will his idea actually be successful or will the Pumpkin King somehow ruin the year’s other holidays?

Fans of The Nightmare Before Christmas will likely be excited by the arrival of this new story. It has been a long time since they’ve been able to visit Halloween Town in a new way. The covers imply that familiar faces like the Mayor will be included, though Jack’s companion Zero is nowhere to be seen yet – a little odd since he has a tendency to go wherever Jack does. Nonetheless, he’ll probably be included in these new holiday preparations. TOKYOPOP lists the first issue being available July 21 and the second on August 18. The Nightmare Before Christmas graphic novel collecting both issues is slated for release on October 26, just in time for Jack Skellington’s favorite holiday.

More: Exclusive Preview: The Me You Love in The Dark

Bill Burr Reveals How He Got Cast In The Mandalorian

How Much James Gunn’s The Suicide Squad…