Night Sky Cancelled After One Season on Prime Video 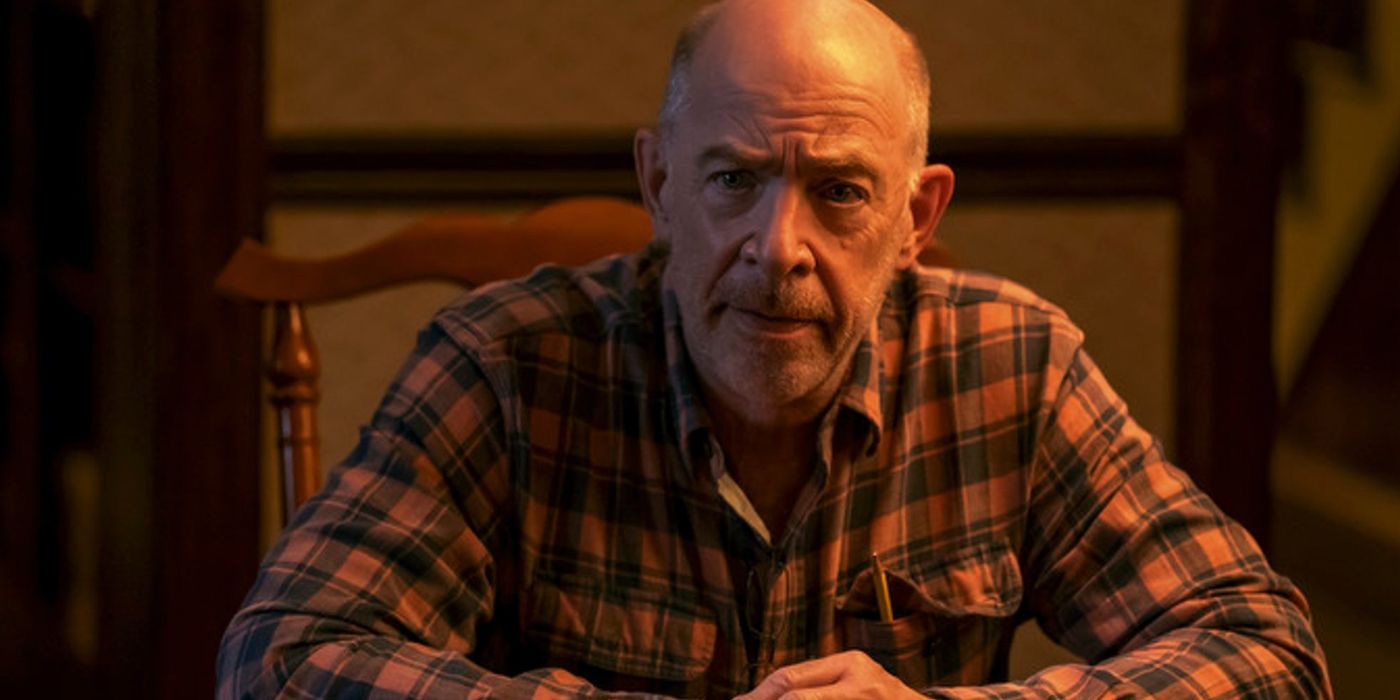 Night Sky was one of the most hotly anticipated shows of 2022 and ahead of its premiere on Prime Video, it promised to offer a gripping experience to its audience. Its writer Holden Miller had described the show as “sort of experiencing something incredibly momentous, but from a place that feels like it’s your own bedroom.” The show attempted to blend the elements of science fiction with warmth and humor, in an effort to offer a less geeky experience, perhaps to woo lovers of other genres. This would prove to have been a difficult balance to achieve. Night Sky started out well, premiering to generally positive reviews when it hit Prime Video on May 20 with all 8 episodes released at once. Unfortunately, that early excitement did not last for long, as audiences got more and more detached as the season progressed. The news of its cancellation comes 6 weeks after its premiere.

Night Sky follows an elderly couple, Irene and Franklin York, portrayed by Oscar winners Sissy Spacek and J.K. Simmons respectively. The Yorks had years ago discovered a portal in their home which opens to a mysterious deserted planet, and the discovery becomes their best-held secret, but its exposure looms when neighbors become suspicious of their frequent activities at odd hours and proceed to interrogate them about their weird behavior. They begin to unravel details about the alien planet after meeting a certain man/alien Jude on the otherworldly planet.

RELATED: ‘Tom Swift’ Cancelled After One Season at The CW

Night Sky might not have sustained expectations, but it registered its name in the history books as the first show from a streamer to be distributed into outer space. Amazon Prime Video achieved the rare feat by collaborating with Amazon Web Services, SES, and Intelsat to beam the show’s first episode into space. The show was produced by Amazon Studios and Legendary Television with its writer and creator, Holden Miller, Daniel C. Connolly, Jimmy Miller, Sam Hansen, and Philip Martin serving as co-executive producers.

With Night Sky now canceled, its main cast will be on to other projects. Spacek will be next seen in the upcoming comedy film Sam & Kate (Le Gallo’s feature directional debut) which is yet to receive a release date. On the other hand, Simmons is currently filming the upcoming action thriller, Our Man from Jersey which will also star Mark Wahlberg and Halle Berry.

The Matrix Awakens Is Being Delisted Later This Week