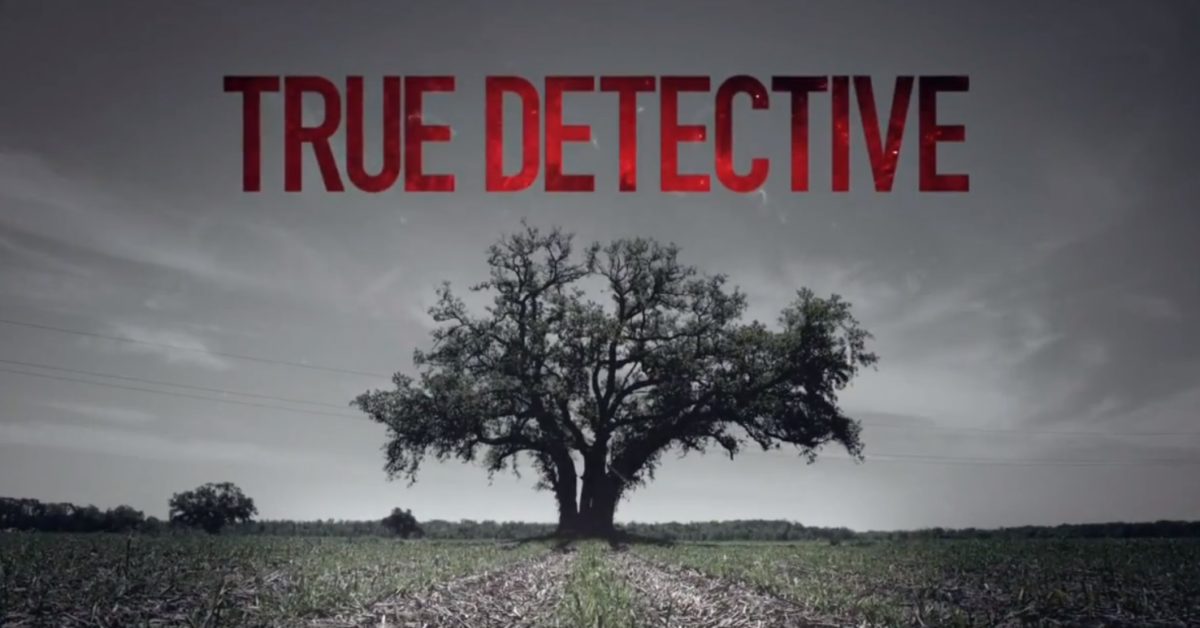 Three months after we last checked in with how things were going with Issa López (Tigers Are Not Afraid / Vuelven) & Barry Jenkins‘ (The Underground Railroad) upcoming new season of HBO’s crime thriller anthology series True Detective: Night Country, the series has officially rounded out its cast. John Hawkes (Deadwood, Winter’s Bone), Christopher Eccleston (Doctor Who, The Leftovers), Fiona Shaw (Killing Eve), Finn Bennett (Domina), and Anna Lambe (Three Pines) are set to join previously-announced stars Jodie Foster and Kali Reis in the cast. HBO’s new season focuses on Detectives Liz Danvers (Foster) and Evangeline Navarro (Reis), who are looking to solve the case of six men that operate the Tsalal Arctic Research Station vanishing without a trace when the long winter night falls in Ennis, Alaska. The pair will have to confront the darkness they carry in themselves and dig into the haunted truths that lie buried under the eternal ice.

Hawkes’ Hank Prior is a police officer with old grudges hiding under a quiet surface. Eccleston’s Ted Corsaro is the regional Chief of Police and a political animal with a long history tying him to Liz Danvers (Foster). Shaw’s Rose Aguineau is a survivalist with a past full of secrets. Bennett’s Peter Prior is Liz Danvers’ protégé and apprentice— both for better or worse. Lambe’s Kayla Malee is a young nurse with little patience for anybody that messes with her family. López is set to write & direct the pilot with Alan Page Arriaga (Shining Girls) joining the writing team. Executive producers include López, Page Arriaga, Foster, Jenkins, Adele Romanski & Mark Ceryak for Pastel, Mari Jo Winkler, Matthew McConaughey, Woody Harrelson, Cary Joji Fukunaga & Nic Pizzolatto, along with Anonymous Content. “We are tremendously excited to return to the ‘True Detective’ franchise and to be working with the multi-talented Issa López, whose singular vision for her ‘Night Country’ installment will be beautifully realized with Jodie Foster and Kali Reis in the starring roles,” said Francesca Orsi, EVP, HBO Programming, when news of the series order was first announced.