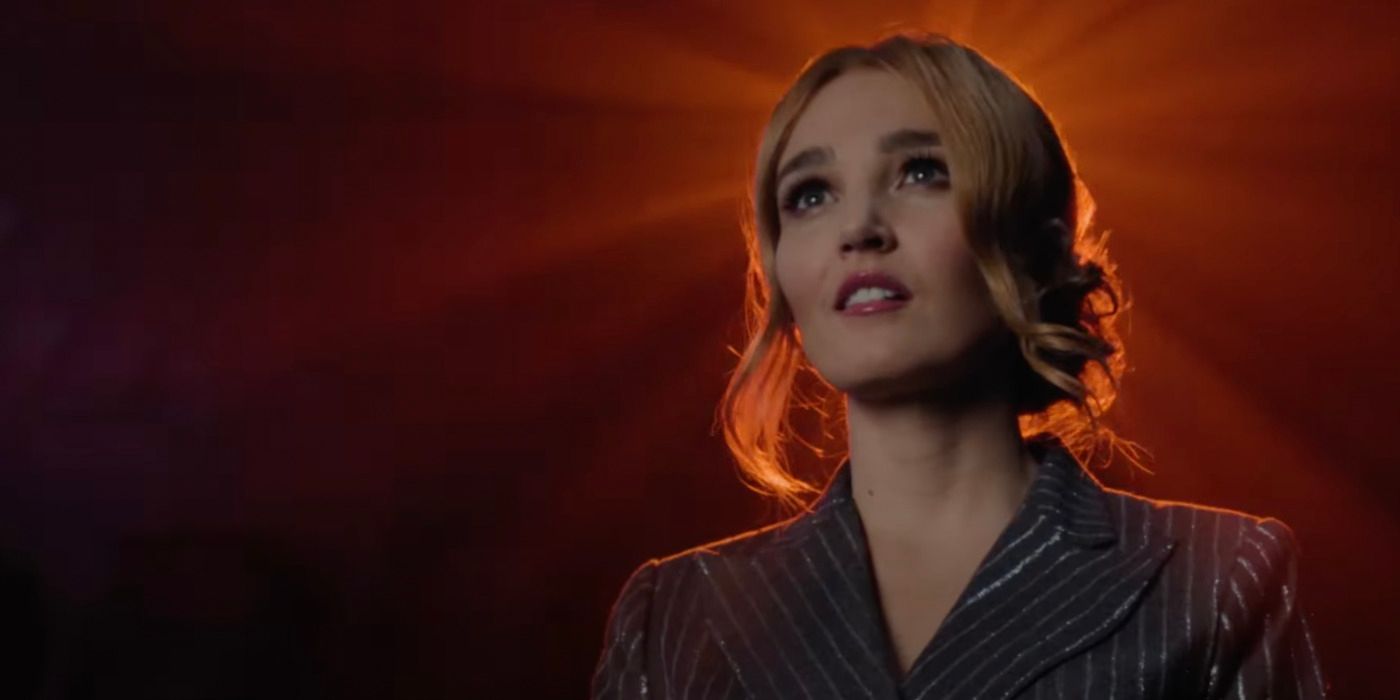 Heartbreak really does feel good in a place like AMC. And that’s because Nicole Kidman told us it does. By now if you’ve been to an AMC theater, you’ve seen the ad that has taken over all movie lovers. It features Kidman walking in the rain to the movies and talking about how much she loves going to see characters take on the biggest screen and it has, in some places, become something of a tradition to salute the ad or to applaud it when it comes on. (At least, that’s what we do in New York City). And now Saturday Night Live has taken the time to make fun of just how much we all love it.

Kidman (played by Chloe Fineman) is walking in the rain like normal and she’s saying all the things that Kidman did in the original ad (with a couple of little asides to herself) and then as she continues to go through the ad, other people join her in the movie theater (which is new since it was just Kidman in the one that plays in AMC theaters). Then, as she is speaking, her power grows and she begins to float above those saluting her and the movies.

Which, I guess that probably does happen to Kidman every time someone claps or stands up and salutes the ad in real life.

It’s funny because it has become something of a bit in AMC theaters everywhere and while host Miles Teller wasn’t in this sketch, it is still worth noting because who doesn’t know the AMC ad by heart at this point? Well, probably people who don’t go to the movies weekly but you get it. It has become something of a phenomenon and it got worse over the summer so it isn’t a surprise that Saturday Night Live is commenting on it now.

What will the next ad with Kidman bring us? Will we get to see Kidman with other people in the theater, all enjoying movies together and praising the being that is Australian actress Kidman and her work? Maybe. I just hope that the new ad includes a clip from Moulin Rouge! and maybe has Ewan McGregor saluting the movies just as we all should. Hopefully without Kidman becoming more powerful and having a lightning based power though. That we maybe don’t need to be real.