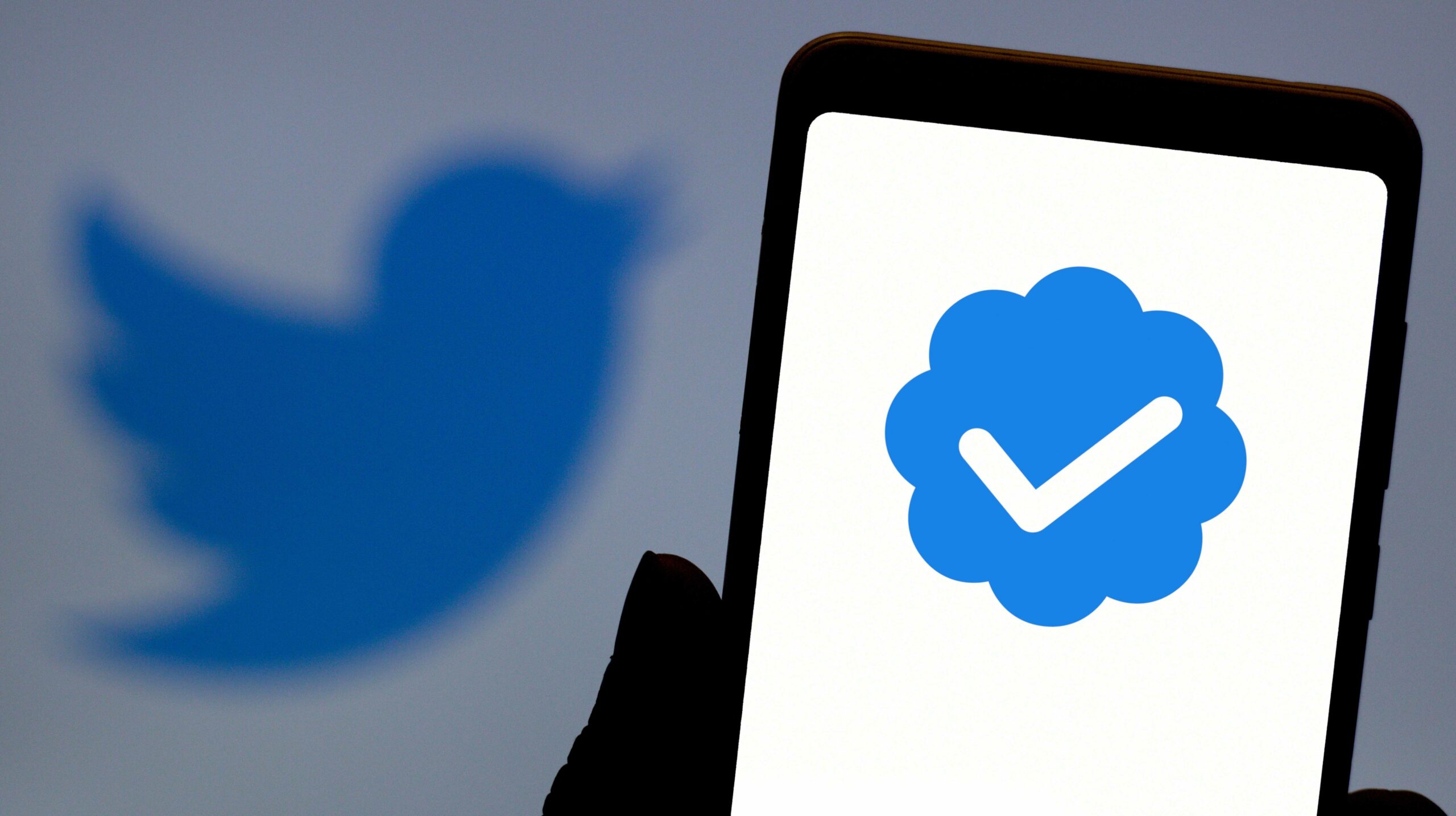 Just days after rolling out updated features for Twitter Blue, the company has stopped new accounts from accessing the subscription service.

“Twitter accounts created on or after November 9, 2022 will be unable to subscribe to Twitter Blue at this time,” according to Twitter’s help page, as pointed out by Engadget.

It’s not entirely clear why new account holders can’t access the subscription, which attaches the once sought-after blue checkmark to accounts. However, it’s possible the ban on subscriptions is part of an effort to tamp down on accounts subscribing to get a blue check to help impersonate people.

Twitter briefly assigned a grey checkmark to accounts that served to identify which accounts were official but Musk quickly killed the system.

Twitter Blue is only available to iOS users in the U.S, Canada, Australia, New Zealand, and the U.K. Any Android or web subscribers who bought Blue before Musk took over the company will see their subscription cancelled if they don’t do so themselves.

The help page also lists the $9.99 price tag as an “introductory offer,” indicating the subscription cost could change down the road.

You can find more on Musk x Twitter here.

Covid Reinfections May Boost Chances Of Death And Organ Failure, Study Finds — And The Risk Increases Each Time You Catch It