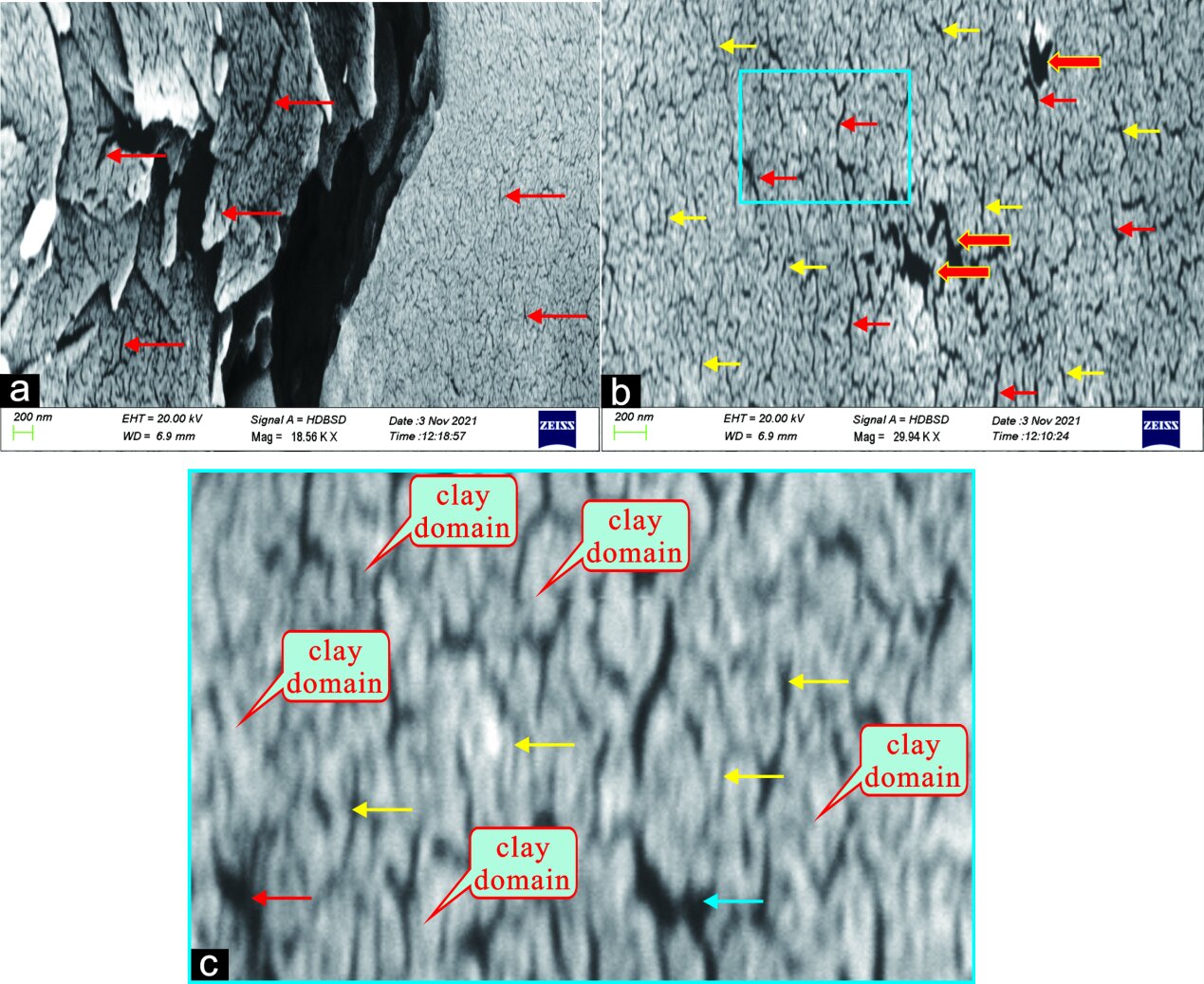 Shale oil, a type of crude oil similar to petroleum, is found between layers of organic-rich shale. It can be refined into petrol, diesel, and other products, making it a sought-after resource. The Qingshankou Formation in the Gulong Sag of the Songliao Basin in China is a large geological body of shale deposits formed at the bottom of an ancient lake. These deposits contain about 15.3 billion tons of pure shale oil. Naturally, the Gulong-Qingshankou Formation is an important national reservoir for shale oil. Recent studies have revealed interesting attributes of this massive reservoir, especially the presence of nanopores in the shale layers containing solid bitumen that has remained unmoved for centuries.

Studying the petrological characteristics of shale can uncover a lot about a reservoir’s formation, spatial and physical properties, oil content, and development value. Consequently, a new study published in Earth Science Frontiers delves deeper into the petrological and microfabric properties of shale from the Gulong Sag to unearth evidence about the formation, reservoir space, and in situ collection of shale oil.

The study was spearheaded by Dr. He Wenyuan from Daqing Oilfield Co. Ltd., who says, “Nanopores in shale are considered significant spaces for shale oil accumulation. Since the shale oil in the Gulong Sag is known to have a 90% source-reservoir ratio, exploring the nanopores in this reservoir might help uncover valuable information.”

Dr. He used electron microscopy, energy spectrum analysis, and thermal simulation to analyze the Gulong shale samples. He found that the Gulong shale is predominantly made of clay, with well-developed nanopores and nanofissures—about 10–50 nm in diameter/width. Over the years, organic matter such as degraded algal debris and kerogen (fossilized organic material) was deposited into these nanopores to form organic clay aggregates. The organic content of this clay was as high as 91.5% (>53% on average). Subsequently, this organic clay became the main source material for producing hydrocarbons, primarily liquid bitumen and shale oil.

Dr. He’s analyses revealed that almost 87% of the original organic matter was consumed during hydrocarbon generation. What’s more, the vacant nanopores left behind by the organic matter were occupied by the liquid hydrocarbons. Given the closed shape of the nanopores and high capillary resistance, the hydrocarbons remained detained inside the rocks with hardly any movement, and eventually solidified into solid bitumen/asphalt. Thus, the Gulong shale deposits self-generated and self-stored the shale oil, which explains the region’s high source-reservoir ratio.

Despite being a preliminary study, these results help draw a clearer picture of the Gulong-Qingshankou reservoir. Discussing the possible implications of these findings, Dr. He says, “The outcomes of this study can potentially propel the progress in exploration and development of shale oil in the region and maybe even China. But for now, future research should focus on further verifying and investigating these exploratory findings.”

Perhaps this is one of those rare occasions when “hitting rock bottom” might be a good thing.