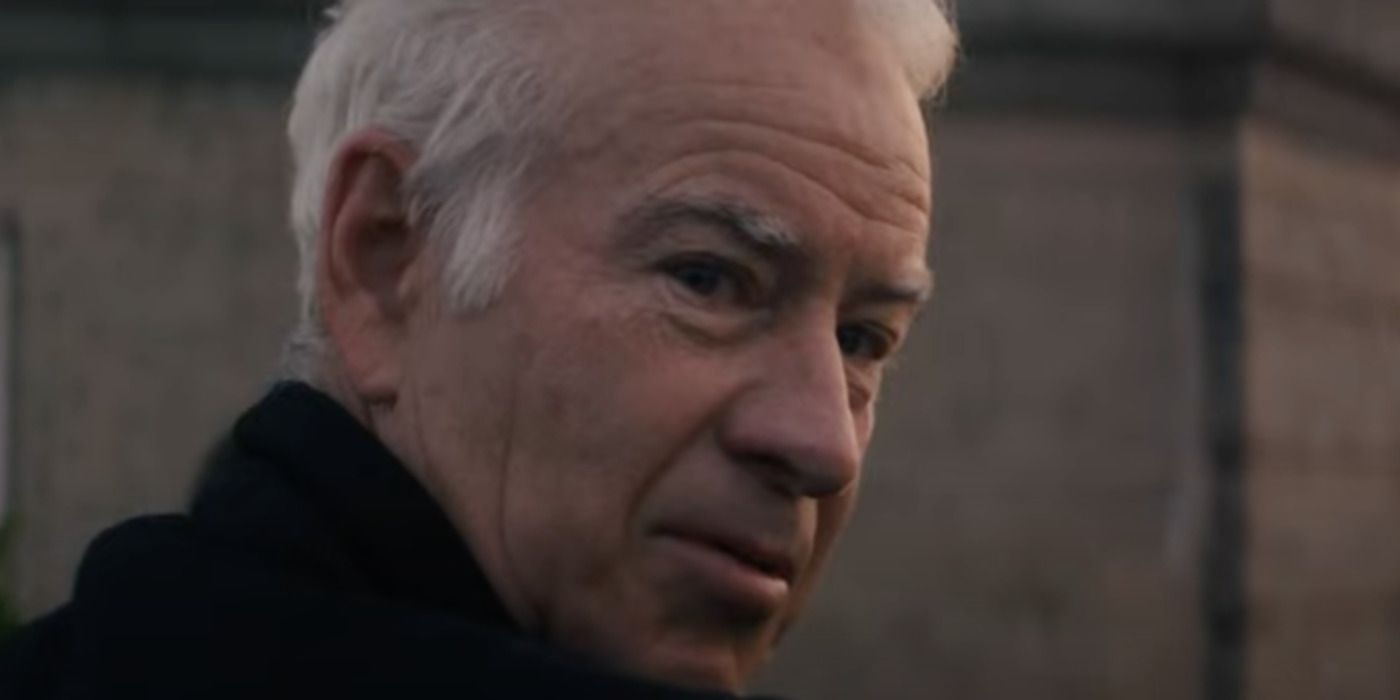 Adding to its library of sports documentaries, Showtime has announced McEnroe. The film takes a deep dive into the life of one of tennis’ all-time greats John McEnroe, who rose to world No. 1 for four consecutive years. The documentary had its world premiere at the Tribeca Film Festival on June 10.

The world champion is certainly among the most controversial tennis players in the history of the sport. The documentary sees McEnroe traversing the streets of New York City over the course of a single night, retracing his life in previously unseen archival footage. Right from his upbringing in Douglaston, N.Y., to a Wimbledon semifinals run as an 18-year-old qualifier, to his sole year at Stanford University winning the NCAA Men’s Tennis Championships.

It also dives into his Hall of Fame professional career where he captured seven Grand Slam singles titles, the documentary covers everything inside and outside the lines. Director Barney Douglas explains:

“Everyone has an opinion on John McEnroe. In making this film I was interested in creating something intimate and unexpected. I had to get in his head and find out how he thinks. To reach as many people as possible, this film needed to tap into the universal themes of connection, purpose, and love. What develops feels deeply confessional at times, as if John is interrogating himself.”

The legendary tennis player’s journey to the top wasn’t just championships and accolades. The story aims to narrate the loss and heartache he suffered along the way as well. “John McEnroe is not just a tennis great; he is a true icon whose career created cultural touchstones and captured the world’s fascination. The complexity, intensity, and depth of John’s multifaceted persona make this film transcend from sports documentary to character study,” said Stephen Espinoza, President Sport and Event Programming, Showtime.

The documentary features interviews with his nemesis Björn Borg, tennis icon Billie Jean King, doubles partner Peter Fleming and rock stars Chrissie Hynde and Keith Richards. McEnroe’s children and his wife Patty Smyth provide a profound level of intimacy and take the film beyond sports biopic and into the realm of the deeply confessional.

The film is produced by Sylver Entertainment with producers Victoria Barrell, Paddy Kelly, and Anna Godas for Dogwoof and executive produced by Simon Lazenby, Oli Harbottle, and Gary Swain.

McEnroe debuts on-air on September 4 at 8 p.m. ET/PT. The film will release theatrically in the UK on Friday, July 15. Watch the trailer below:

BT Broadband has just been beaten – is it time to switch your provider?