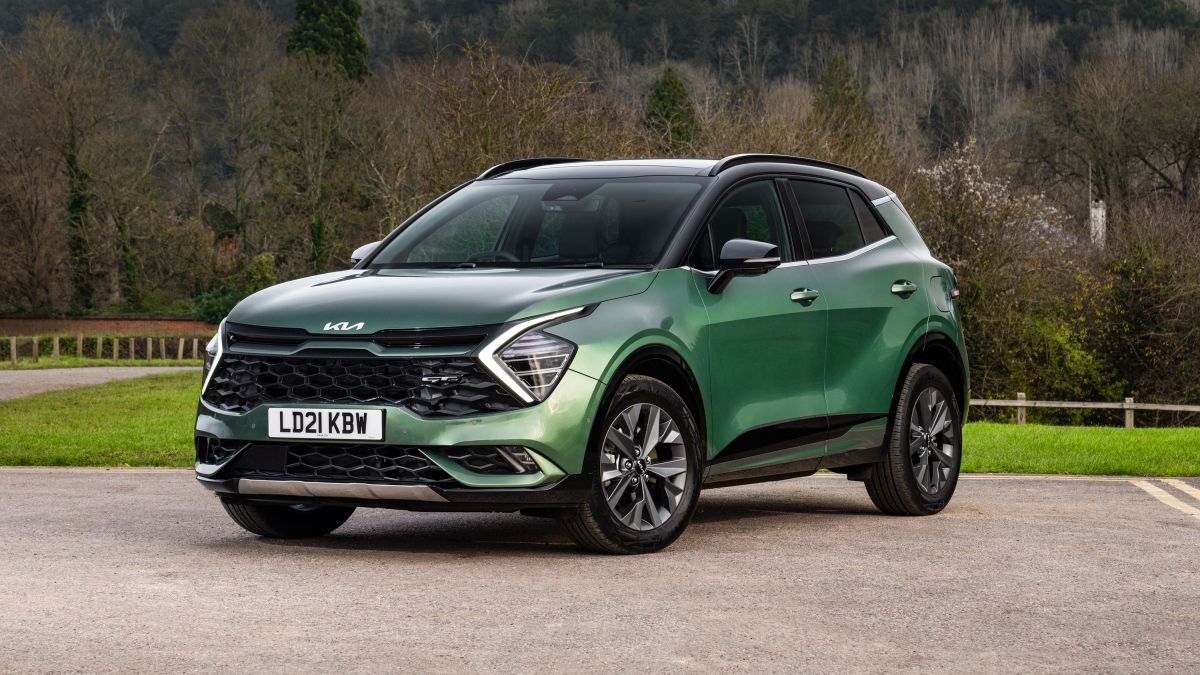 The all-new Kia Sportage 2022 offers up much more than just a facelift, and the South Korean firm has now confirmed how much it will set you back in the UK.

While it may be the entry level model, it still packs a range of tech including support for Android Auto and Apple Carplay, cruise control, parking sensors, reversing camera, automatic headlights and wipers and an 8-inch central touchscreen.

As you move up the models, more tech is added and additional styling features included, but what we’re most interested in is the plug-in hybrid (PHEV) version which will arrive later in Q1 2022 – after the petrol, diesel and hybrid Sportages have hit the market.

It’s a shame that there’s a delay on the PHEV Sportage, and consumers will need to be willing to pay more versus its gas-guzzling counterpart.

The Kia Sportage PHEV price starts at £38,395 for the 1.6 T-GDI ‘GT-Line’ spec – which gets you a host of features including a wide array of tech as standard. That’s roughly £7,000 more than the petrol equivalent.

There are four model variants in total for the PHEV Sportage, and they all come with all-wheel drive, 261bhp and a 6-speed automatic gearbox, with the top-of-the-line ‘GT-Line S’ price reaching £43,795.

We’re still waiting to learn what range the PHEV Sportage will be able to offer in its fully electric mode, but with its smaller sibling – the PHEV Niro – able to reach over 30 miles on pure electric we’re hoping for at least this from the Sportage.

Orders for the new Kia Sportage (not including the PHEV) open on December 15, with deliveries from the start of Q1 2022.