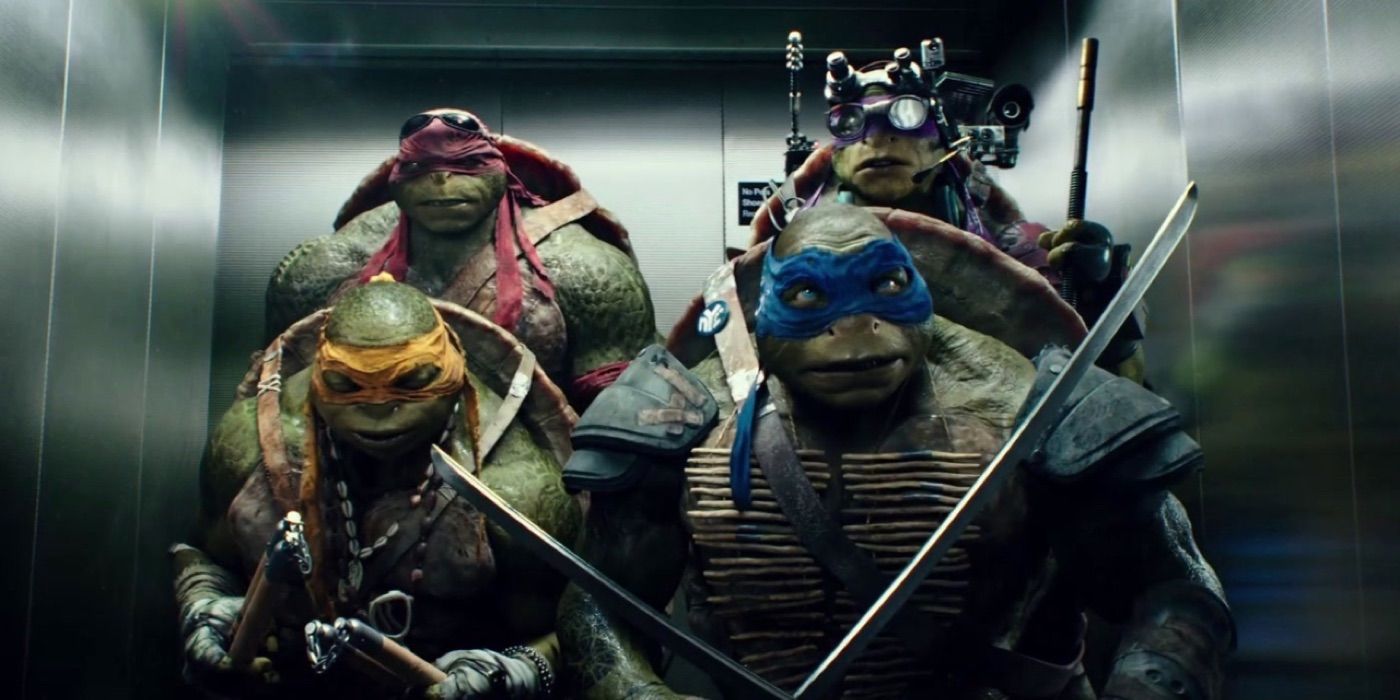 Only five years after the last film in the franchise was released, the Teenage Mutant Ninja Turtles are getting another reboot, per Deadline. This time, they’ll be written by the brother duo of Colin and Casey Jost. While plot details about this film are currently unknown, it’s been confirmed that Michael Bay will return as executive producer. Andrew Form, Brad Fuller, Scott Mednick, and Galen Walker round out the rest of the producing team on the film.

This new gig is a major one for both of the duo. Colin Jost is, of course, most known for his Emmy-nominated writing on Saturday Night Live. Fans of Impractical Jokers will also recognize Casey as a producer and occasional host of the show. Having a pair of comedy writers taking the reigns of a franchise that is, at its core, about brotherly bonds could be interesting to see.

You would not be alone, however, if you thought that the Josts were on board with Seth Rogen and Evan Goldberg’s TMNT reboot. However, this is not the case. As previously reported, the producing duo behind The Boys and Invincible will be creating a more lighthearted animated film akin to the 1987 cartoon series. Meanwhile, Paramount’s version of the turtles seems to be following the gritty tradition of the previous two films in the franchise. Let’s see if we can continue to separate these two reboots from here on out.

Michelangelo, Donatello, Leonardo, and Raphael have had an interesting history in celluloid since their debut in 1984. The ’90s saw a live-action trilogy with uncanny costumes and possibly the greatest in-story concert put to film. 2007 brought audiences the first animated film of the franchise to get a theatrical run, while Platinum Dunes brought them back to the somewhat real world in 2014 and 2016. Now with two films currently in the works, the big-screen futures of the turtles is looking bright.

The Jost Brothers’ TMNT film does not have an estimated release date. However, in the meantime, Rogen recently revealed that his adaptation will arrive in theaters on August 11, 2023. What else is there to say other than cowabunga?

Plus, will fans get to see Dwayne Johnson and Henry Cavill fight onscreen?

Erin is an entertainment journalist and critic anchored by a life-long obsession with movies. She currently serves up news and hot takes with Collider, with her other bylines including Fangoria, Film Cred, and Screen Queens. In her spare time, she can be seen writing short stories or watching obscure horror movies.

Facebook is requiring all US employees to wear masks in offices