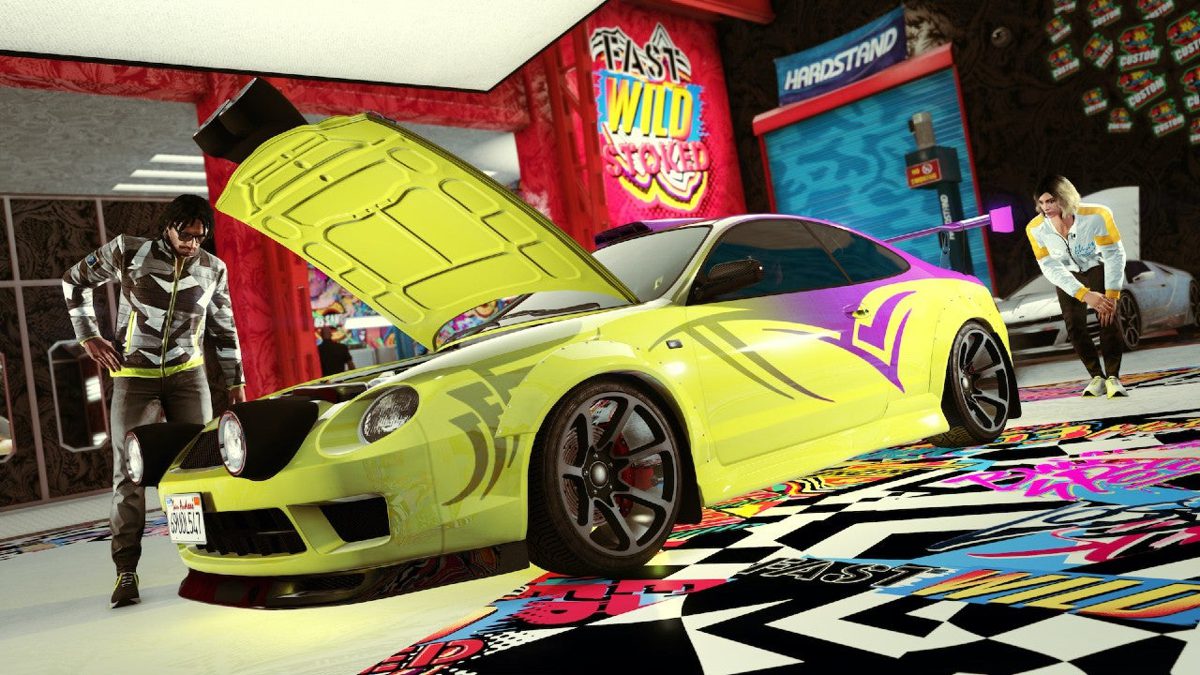 Grand Theft Auto 5 is now eight years old, but its updates remain as popular as ever. Earlier today, Rockstar Games announced that its new Los Santos Tuners update is one of its most successful releases to date — not bad for a game released in 2013.

In a tweet posted this morning, Rockstar wrote, “A huge thank you to our amazing GTA Online community — we’re extremely humbled to share that more players joined GTA Online for the launch of Los Santos Tuners than any update ever!”

A huge thank you to our amazing GTA Online community — we’re extremely humbled to share that more players joined GTA Online for the launch of Los Santos Tuners than any update ever!

In thanks, we’re dropping GTA$250K in everyone’s accounts shortly. See you on the streets of LS! pic.twitter.com/VrqXgCNNwc

To celebrate the accomplishment, Rockstar announced that it would be dropping $250k worth of in-game money in players’ accounts.

Released on July 20, the Los Santos Tuners Update introduces a multitude of improvements centered around GTA 5’s cars. They include a large social space where players can convene to show off their rides, mod their vehicles in real-time, and more. You can learn about everything there is to know about the Los Santos Tuners update in our guide.

As for GTA 5 as a whole, it’s gearing up for its big next-generation debut, which is set for November 11. Hard to believe, but this will be GTA 5’s third console generation, having debuted way back at the tail end of the Xbox 360 and PS3 generation. In just a couple years it will be retro.

GTA 6, meanwhile, remains a distant glimmer in the horizon. If the rumors are true, we won’t see it for a while. But with updates like the Los Santos Tuners being as popular as they, Rockstar Games is clearly in no rush to move on.

Bayonetta 3 releases next year, here’s the first look at gameplay