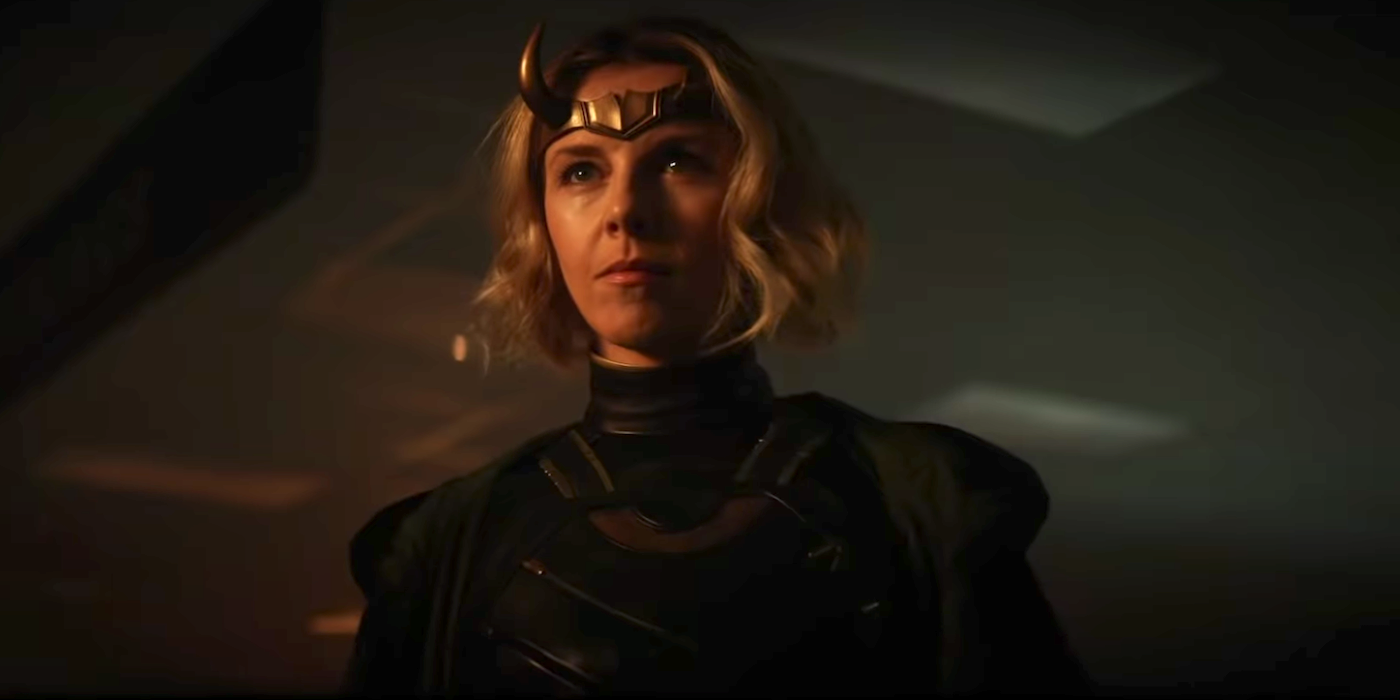 Sophia Di Martino gets her own featurette for Loki soon after the third episode dropped for the Disney+ series. Aptly titled “Meet Sylvie”, the extended preview spotlights the show’s variant version of Loki, further separating Di Martino’s take on the character from the one made famous by Tom Hiddleston.

While the third episode focused on Hiddleston’s Loki teaming up with Sylvie, details remain scarce on her backstory. Sure, she is just another version of the God of Mischief, but it’s clear Di Martino is playing a character that developed in ways Hiddleston never has. Sylvie continuously shows she is far more concerned with adequately planning her moves compared to Loki’s more impulsive tendencies. Not only that, but their magical abilities actually differ greatly (Sylvie can enchant people, Loki conjures up fireworks). This featurette teases that fans will get to see more of Sylvie and her tragic origin in the near future, and shows some quick clips from episodes that we haven’t seen yet.

RELATED: ‘Loki’ Episode 3 Easter Eggs You Might Have Missed

In addition to Sylvie’s major role in the third episode, a significant revelation was made in regards to Loki. While the God of Mischief’s genderfluidity is explored with Sylvie, his bisexuality was confirmed casually during a conversation between the two characters. As a centuries-old god from Asgard, the reveal in itself isn’t exactly surprising, but confirming one of the MCU’s most prominent characters is a part of the LGBTQA+ community is an important step for representation. Loki director Kate Herron recently went to Twitter to celebrate the opportunity, acknowledging that “It is a part of who he is and who I am too”.

‘Sexy Beasts’: Trailer for New Netflix Dating Show Asks If a Scarecrow Could Fall For a Dolphin Woman

Time to find your animal soulmate.

Overwatch, Saints Row 4, and Vermintide 2 are free to play on Xbox this weekend

TCL shows off glasses with display and new smartwatch for kids