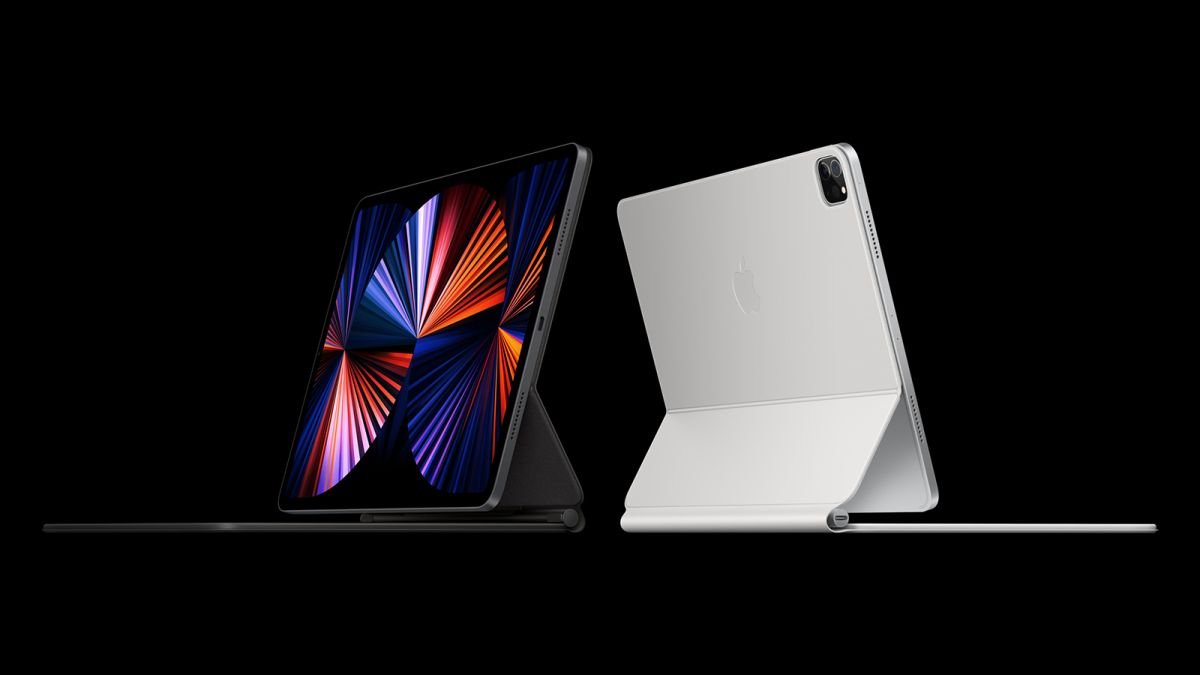 Apple is running out of months to get its 2022 iPad Pros launched actually in 2022, but they’re said to be arriving “in a matter of days” – and Apple is also said to be working on a new role for all of its iPad tablets.

Gurman says the new tablets won’t warrant an actual event – matching previous predictions – and while he says a new entry-level iPad with USB-C and a revamped design is also in the works, he doesn’t specify when this will appear (we think it might show up at the same time as the iPad Pros).

Gurman has another interesting piece of iPad information to divulge: Apple is apparently also working on an iPad dock accessory that will turn its tablets into smart displays. It’s not going to launch this month, but it might be unveiled at some point next year.

This is a market category we’ve been expecting Apple to jump into for a while now: earlier leaks (also from the same source, by the way) had pointed towards a HomePod with a display, or an Apple TV 4K with a display, and now it seems Apple might be coming at the product from a different angle.

It matches the approach that the Google Pixel Tablet is taking. When the budget slate finally does show up, we know it’s going to come with an accessory that will essentially turn it into a Google Nest Hub when the tablet is docked.

It’s no surprise really that Apple is plotting to launch a dock that turns the iPad into a smart display – it’s an idea so obvious even we’ve thought of it. The iPad already comes with the Home app and Siri on board, so all the basics are there: all that’s needed is a power source and some extra audio oomph.

As we’ve mentioned, it’s an approach Google is taking with its Pixel Tablet, but Amazon is already there – the Amazon Fire HD slates come with accessories that turn the tablets into Echo Show displays when they’re docked. It’s just a question of a few interface tweaks.

It means your tablet can do all the tablet-y things it needs to while you’re carrying it around the house, while also doing double-duty as a home hub screen when you’re busy with something else – it’s not as if many of us take our tablets out of the home.

The only problem is these smart-displays-that-are-really-just-docked-tablets might need a new name – to distinguish them from smart displays where you can’t detach the screen – so any suggestions are welcome. Presumably battery-powered smart displays that can be carried around would be the logical next step…