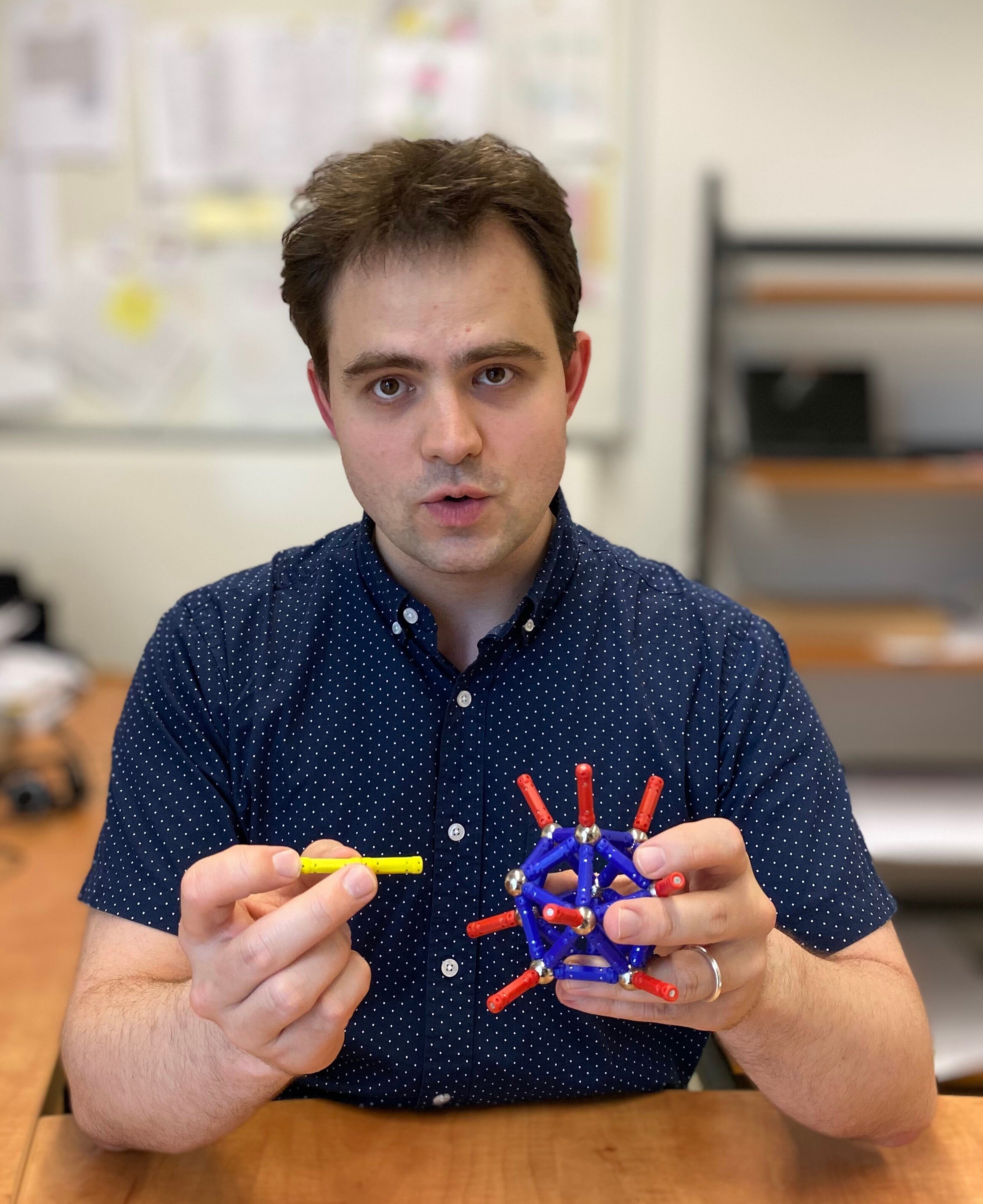 Highly reactive molecules cannot survive for long in nature. If researchers want to study them more closely, they must produce them under very specific laboratory conditions. Compared to “normal” molecules, many of these tiny particles have a distinguishing feature: They simply bind with everything around them and are therefore very difficult to direct.

Led by Dr. Jonas Warneke, researchers at the Wilhelm Ostwald Institute of Physical and Theoretical Chemistry at Leipzig University have made a decisive advance in the study of one type of highly reactive particles. Based on their research, they now understand the “binding preferences” of these particles.

Their research serves as the basis for the targeted use of these highly reactive molecules, for example, to generate new molecular structures or to bind hazardous chemical “waste” and in this way dispose of it. The researchers have now published their findings in the journal Chemistry—A European Journal, and their research was featured on the cover thanks to the excellent review they received.

What molecules and people have in common

Molecules and people actually have a lot in common. There are those who are lethargic and prefer to keep to themselves, and there are those who are very active and outgoing. And then there are those who are so dissatisfied with their situation that they haphazardly attack everyone in their surroundings. If you want to get them to behave in a social manner, you must first understand the reason for their attacks. Chemists work with highly reactive compounds in a similar way. Given their exceptional reactivity, targeted syntheses (the production of a specific molecule) with these compounds are extremely difficult. If you want these highly reactive compounds to react with a specific molecule, this usually fails because they instead react with the solvent in their environment. They bind with everything that comes across their path. “But this is, in fact, the huge opportunity that these compounds offer. They are able to induce even very unreactive small molecules and atoms to react in ways that would not have been otherwise possible,” explains Warneke.

In a second step, the highly reactive compounds were selectively fed reaction partners that they attacked. The researchers found that the “aggressiveness” of the compounds changed when the substituents were altered. “This wasn’t surprising at first,” Warneke says. “However, we then found that the propensity to attack did not simply become stronger or weaker as a result of this exchange of atoms, but instead it depended strongly on which reaction partner was present.” The researchers were able to show that the substituents have a strong influence on the reactivity and trace the reaction preferences back to a very specific chemical bond that forms to varying degrees depending on the reaction partner.

This finding surprised the researchers because in chemistry this type of bond is more commonly found with metal compounds and not with the boron compounds studied, which belong to the non-metal compounds. This hypothesis was finally proven beyond reasonable doubt by special experimental and theoretical methods carried out by the early career research group under Warneke in partnership with the working groups led by Prof. Dr. Knut Asmis and Prof. Dr. Ralf Tonner, both from the Wilhelm Ostwald Institute. The group will continue its research together with its partners from Wuppertal. They hope to be able to use molecules such as carbon monoxide or nitrogen from the air in this way for targeted syntheses. But Warneke says there is still a long way to go before that happens.

How nitrogen is transferred by a catalyst