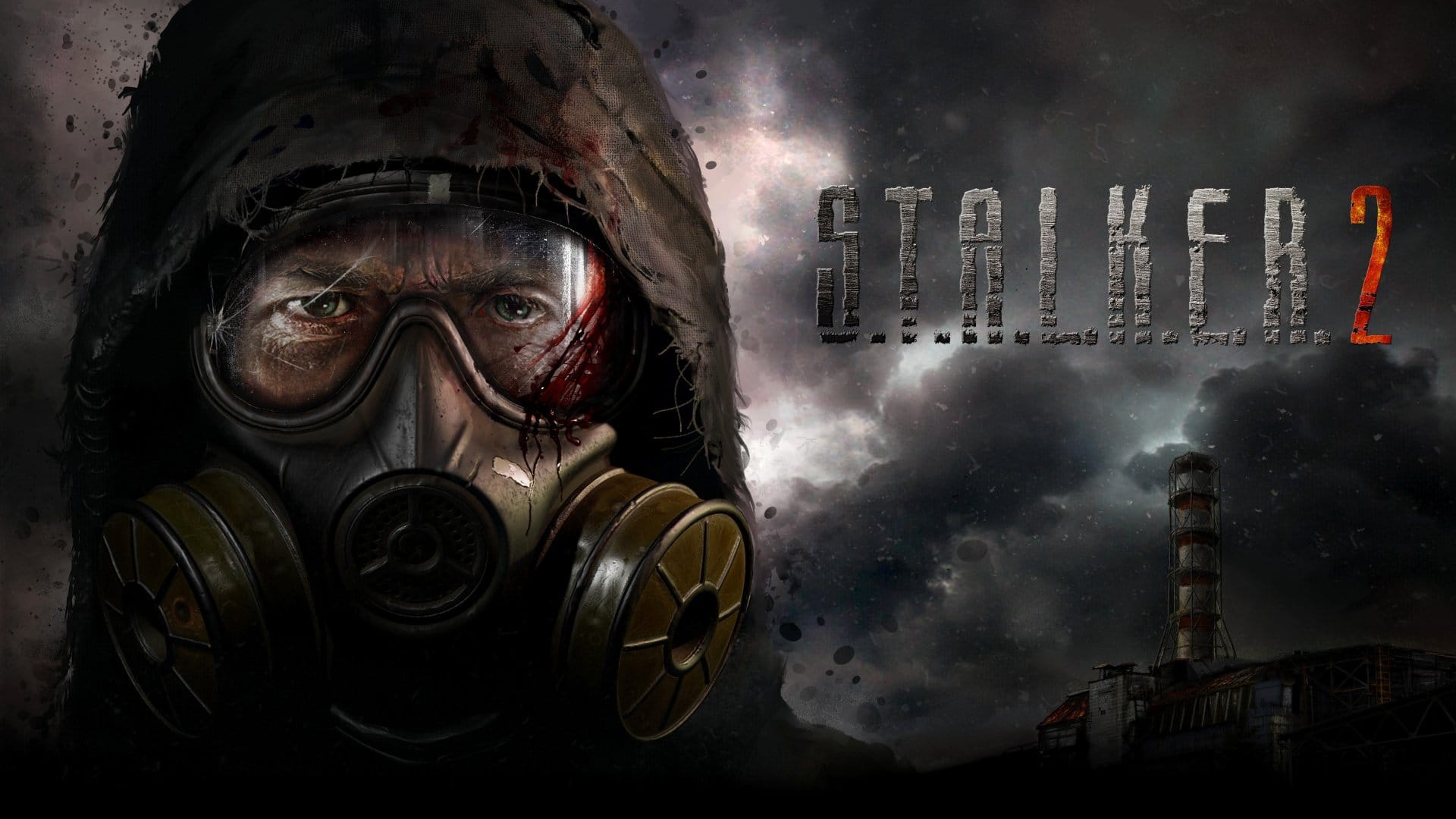 A total of three new visuals were released, showing what the Ukrainian developer can do within Epic’s new game engine, Unreal Engine 5.

“Many different life stories proceed in the Zone  — the most dangerous and mysterious place on Earth”, the developer writes on Twitter. “But what are you looking for here, stalker? Tell us why you’re so eager to go beyond the Perimeter!”

Below, you can check out the new high-quality screenshots for the upcoming first-person shooter survival horror game.

S.T.A.L.K.E.R. 2: Heart of Chornobyl has long been in development. The game was officially announced in 2010 and was first slated for release in 2012. The shooter faced many delays, and a debut trailer was released in July of 2020 during the Xbox showcase. The title is one of the first games to run on Unreal Engine 5 and will be a console launch exclusive for Microsoft’s platform alongside PC.

In June 2021, GSC Game World announced that the game would release on April 22, 2022, but it was later delayed to December 2022. Last month, the developer once again had to set a new release date due to the ongoing war in Ukraine.

Over the previous months, we had to relocate from Kyiv to find new ways of continuing development and saving our lives and work. Our Ukrainian office is currently on hold, with employees working remotely from different regions of the country. Some of them are personally defending our country in the ranks of the army. The second office in Prague, Czech Republic was opened for those able to escape.

During all this time, we’ve been supporting Ukraine in all the ways we could — not to mention constant volunteering and donations GSC provides on a regular basis.