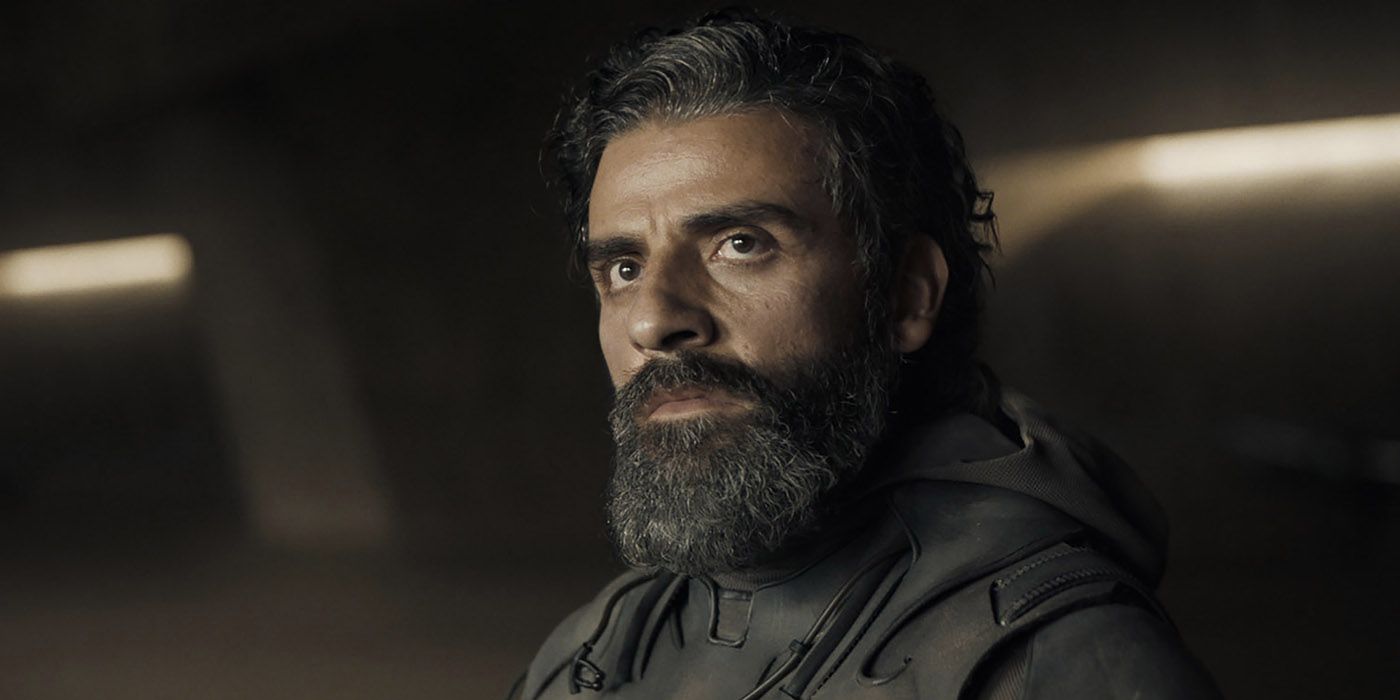 Villeneuve’s Dune will adapt only the first half of the original novel, but even if co-writer Eric Roth has said that he has written a full treatment for a possible sequel, Warner Bros. hasn’t yet officially greenlit Dune 2. However, should the movie prove to be a commercial success, Villeneuve could birth a new movie franchise since the original Dune series written by Herbert spawned six novels, with 16 other books added by authors Brian Herbert and Kevin J. Anderson. Considering that Dune is one of the best-selling sci-fi novels of all time, the movie’s success is highly likely.

RELATED:‌ ‘Dune’ Character Posters Have Us Hungry For Spice

After premiering at Venice Film Festival on September 3, Dune will also screen as part of the 2021 Toronto International Film Festival before being released theatrically and on HBO Max on October 22. Check the new high-resolution images below:

Here’s the official synopsis for Dune:

A mythic and emotionally charged hero’s journey, “Dune” tells the story of Paul Atreides, a brilliant and gifted young man born into a great destiny beyond his understanding, who must travel to the most dangerous planet in the universe to ensure the future of his family and his people. As malevolent forces explode into conflict over the planet’s exclusive supply of the most precious resource in existence–a commodity capable of unlocking humanity’s greatest potential–only those who can conquer their fear will survive.

KEEP‌ ‌READING:‌ ‘Dune’s Exclusive IMAX Preview Is Coming This Month to a Theater Near You

How Chris Pratt Lost His Way as a Leading Man

Chris Pratt’s days of truly surprising moviegoers are long past us thanks to films like ‘The Tomorrow War.’