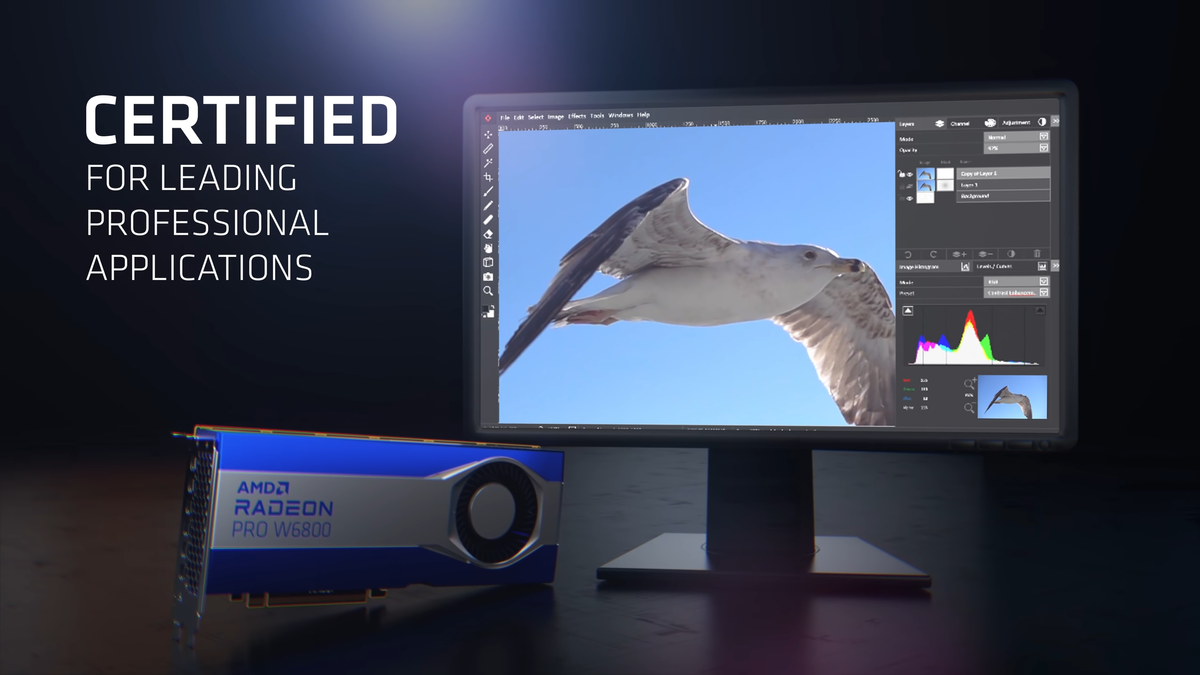 Mac Pro users looking to boost the graphical performance of their systems are in luck as AMD has announced a new GPU product line designed specifically for Apple’s top-of-the-line workstation.

Corporate VP and general manager of AMD’s graphics business unit, Scott Herkelman explained in a press release that the company designed its new line of GPUs to help boost the productivity of creative professionals, saying:

Another thing that sets the AMD Radeon Pro W6800X apart from the other workstation GPUs in AMD’s new line is the fact that it ships with 64GB of GDDR6 RAM along with 120 compute units and 7,680 stream processors.

When Apple’s Mac Pro launched back in 2019, it was already a powerhouse but now with the addition of AMD’s new line of GPUs, the workstation will be even better equipped to handle the most demanding creative workloads.

Leaping squirrels! Parkour is one of their many feats of agility

Animal Crossing: New Horizons Finally Will Get the Roost