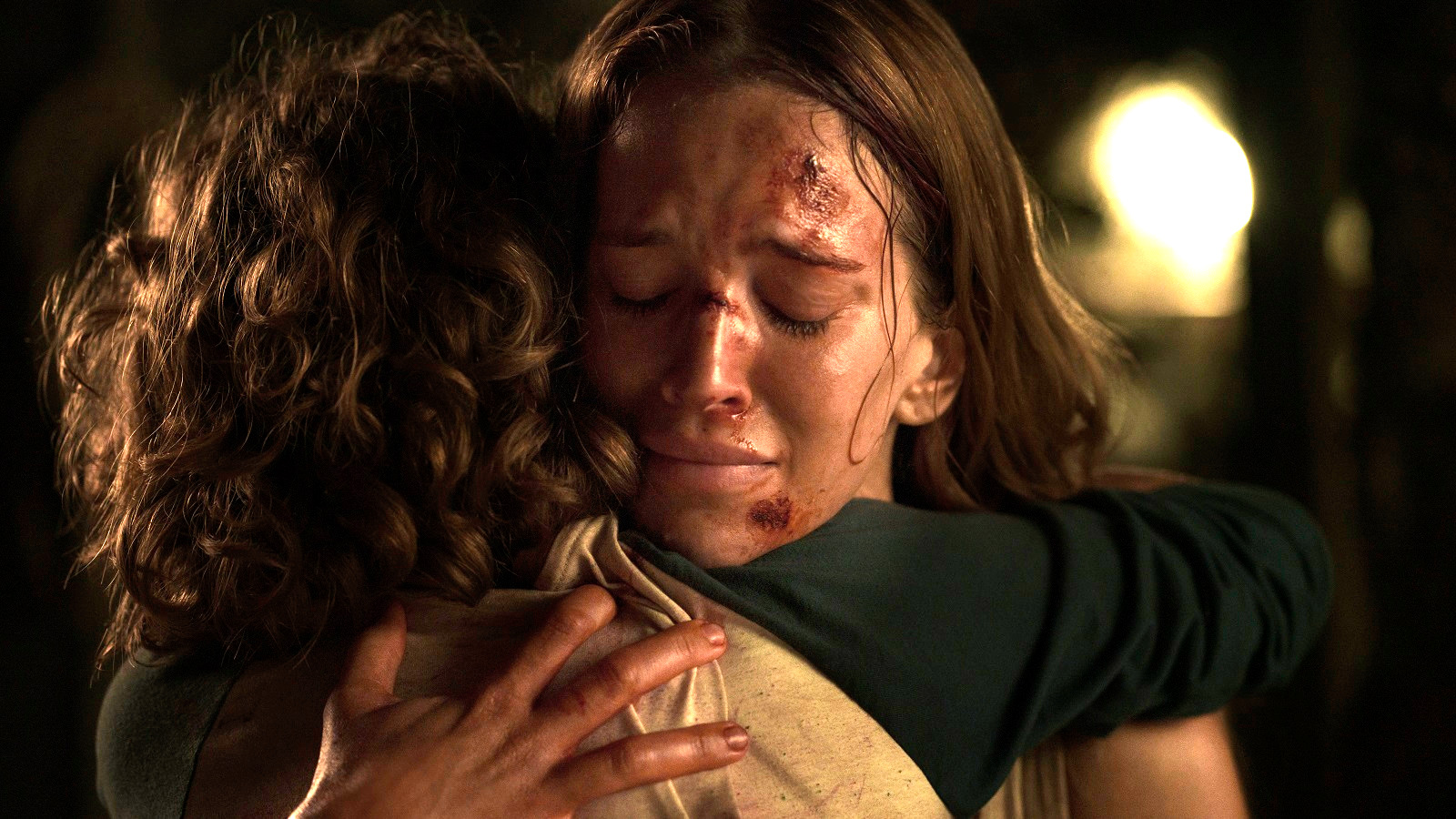 The current complexion of Netflix’s most popular movies underlines that the nature of a streaming service to to provide a buffet of content, with Spanish-language thriller Recurrence nestled in third place behind $200 million action blockbuster The Gray Man and acclaimed family film The Sea Beast, while it’s one spot ahead of the panned Persuasion adaptation.

Since premiering on the platform, the intense and suspenseful story of one woman returning to the past she promised to leave behind in an effort to seek revenge has ascended onto the Top 10 in no less than 81 countries around the world, as per FlixPatrol. Admittedly, it only reached the summit in two of them, but that doesn’t make it any less impressive given the competition.

The plot follows a former police officer who turned her life around after spending her years in law enforcement bending, breaking, and discarding rules. Spiraling out of control with no focus or direction, her aunt relocates her to a rural town in Argentina, where our protagonist Maneula Pipa Pelari spends a decade in near-isolation.

However, when a teenage girl she befriended is discovered dead with the body left on her property, the only option to resolve the matter is plunging herself back into the old ways of darkness, deceit, and ultimately retribution she thought had been buried a long time ago. The consensus is that Recurrence doesn’t break any new ground, but entertaining enough genre flicks are like catnip to Netflix viewers, something that’s being shown is showing yet again.

Steam is cutting down on cluttered store artwork with new rules