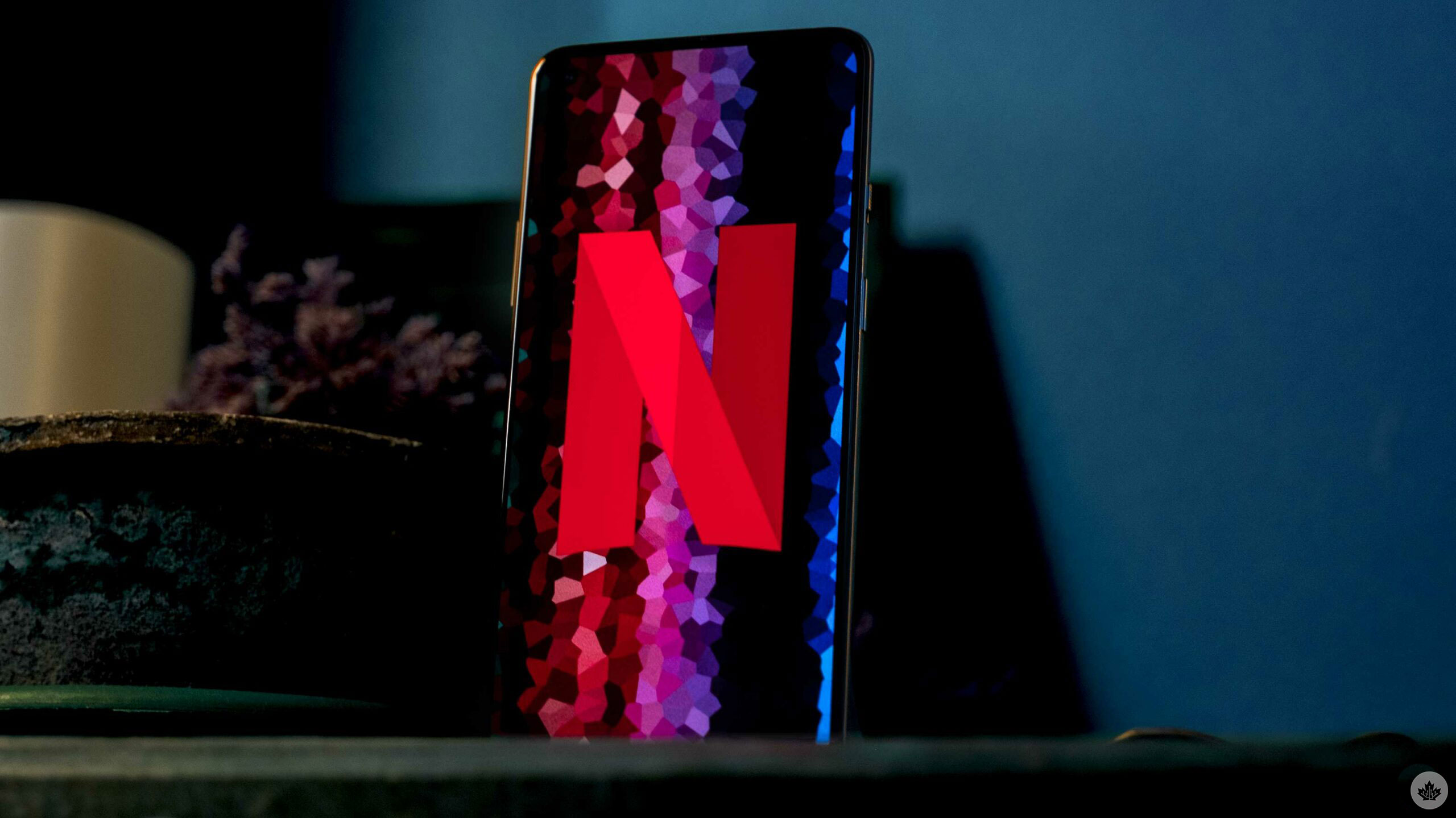 After gaming, live sports streaming is the next avenue Netflix is looking to enter.

The information comes via a Deadline report that states Netflix has been working to acquire rights to several leagues and events in the past few months, including “tennis tours as well as a purchaser of the World Surf League.” None of the agreements have gone through yet, according to Deadline.

The company has also reportedly been looking to bid for rights to lower-profile leagues to avoid high bidding costs, alongside having the belief that it can boost viewership for lesser-known sports by giving them a global platform.

This comes as a result of stalling subscriber growth, and the likes of Disney+, Amazon Prime Video and Apple TV+ eating up its market share. Major League Soccer and Apple announced in June this year that starting in 2023 soccer fans in Canada and the United States will be able to catch all MLS games directly on Apple TV+, until 2032.

As of writing, Netflix’s share is trading 63 percent below its all-time high in November 2021.

Experiment reveals why pundits can be unreliable