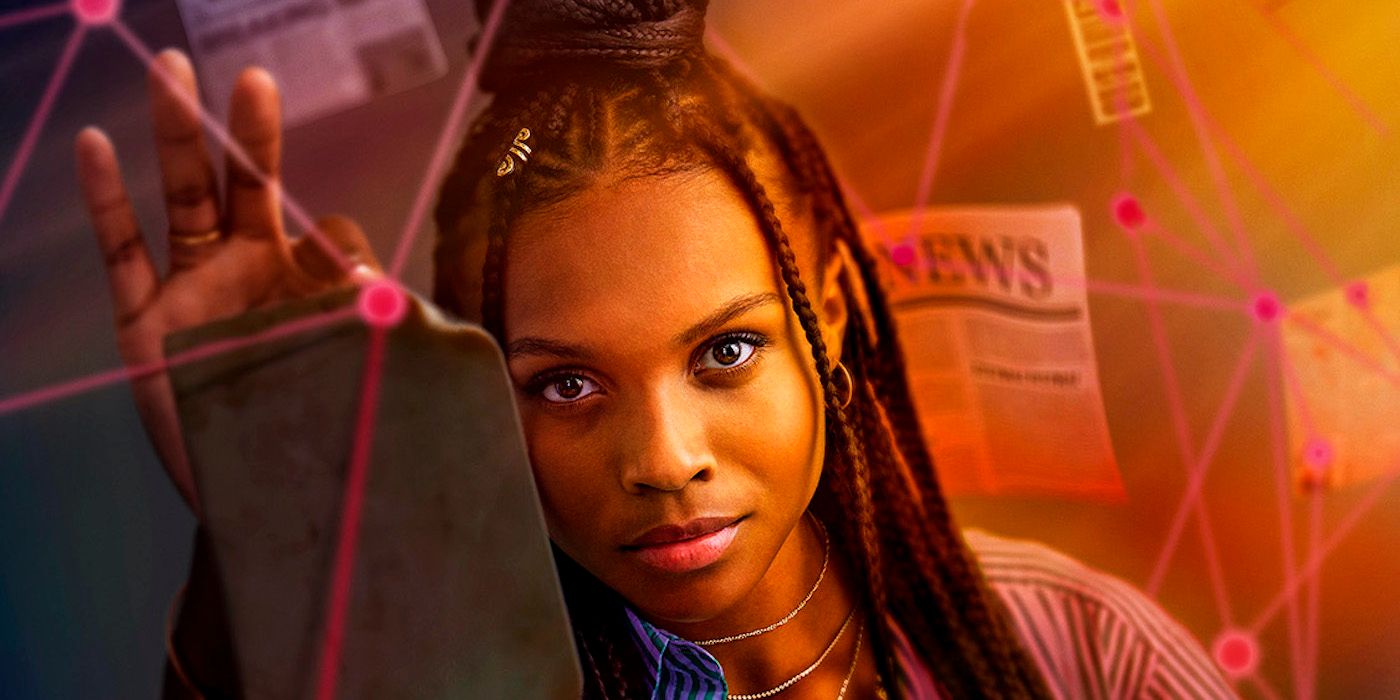 The CW’s latest superhero witnesses the Man of Steel in flight in the brand new clip.

Ava DuVernay‘s upcoming superhero series Naomi has received a first-look clip straight from this year’s DC FanDome. The exciting footage includes Kaci Walfall in the titular role as she rushes out of class to witness one of DC’s greatest superheroes in action. The CW television series follows the journey of a cool, confident, comic book-loving teenager as she pursues her hidden destiny. As Naomi journeys to the heights of the Multiverse in search of answers, what she discovers will challenge everything we believe about our heroes.

After a supernatural event leads to the discovery of her powers, Naomi pursues her hidden (very superhero-y) destiny. In the first look clip, the high school student rushes out of class in an attempt to catch up to Superman, but ends up experiencing what seems like a symptom of her hidden powers.

Joining Walfall on the superhero adventure are Marvel’s Agents of S.H.I.E.L.D. alum Alexander Wraith as Dee, Cranston Johnson (Euphoria) as Zumbado, and newcomer Camila Moreno as Lourdes. DuVernay is executive producing alongside Jill Blankenship (Arrow) to bring the recent DC Comic creation to life on the small screen, while Amanda Marsalis (The Umbrella Academy) directs the pilot.

Naomi currently serves as one of the quickest turnarounds from comic to live-action adaptation in film or television, but for good reason. Based on Brian Michael Bendis’ recent DC Comics effort Naomi: Season One from 2019, the series has been a hit critically and financially, serving as his strongest original creation for the publisher yet. Naomi most recently joined DC’s leading superhero team in Bendis’ Justice League #59, the first of his newly-released run.

Naomi currently does not have a release date on The CW, but is slated to premiere sometime next year in 2022. Check out the first look below:

KEEP READING: DC FanDome 2021 Trailer Has Never-Seen-Before Footage of ‘The Batman,’ ‘The Flash,’ and ‘Black Adam’

Marcos Melendez is a News Writer at Collider. He wants to make the movies he writes about, but this will do for now. If you see an article about ‘The Last of Us’, there’s a good chance this loser wrote it. You can follow him on Twitter @MarcosMelendezV.

A Contentious Johnny Depp Movie Explodes in Popularity on Netflix