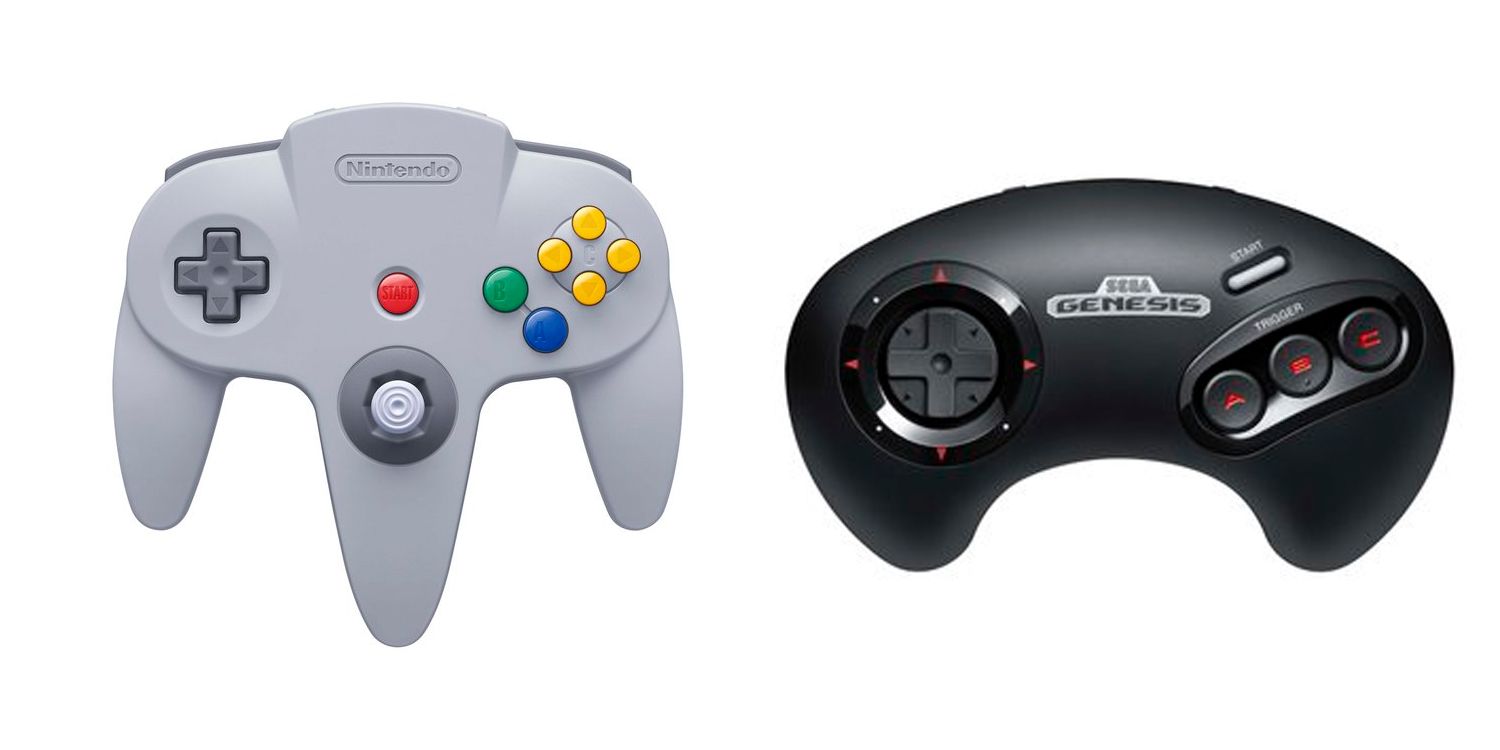 Even if they don’t upgrade their subscription, any Nintendo Switch Online member will be able to purchase new wireless N64 & Sega Genesis controllers.

Earlier in September, there were rumors that Game Boy and Game Boy Color titles would be coming to Nintendo Switch Online. While that is still technically a possibility, the most recent Nintendo Direct revealed Nintendo 64 and Sega Genesis games will be coming to the NSO app instead. However, there is a catch with these new games – they’ll only be accessible if Switch owners upgrade to an imminent Nintendo Switch Online + Expansion Pack plan. The exact price and release date of this new subscription tier is still unknown, but those who wish to play Zelda: Ocarina of Time on Switch will have to purchase or upgrade to the Expansion Pack.

However, the Nintendo Switch Online + Expansion Pack isn’t a requirement for the newly announced N64 and Sega Genesis wireless controllers, a Nintendo tweet confirmed. Both of these controllers will work with the upcoming N64 and Sega Genesis lineup of games (as well as other titles, much like the NES and SNES wireless controllers), and they’ll cost $50 each. More information, such as a release date, is coming soon.

With this Nintendo Switch Online trend continuing, it raises the question whether or not GameCube’s possible appearance on NSO would also coincide with the release of a wireless GCN controller. Some third-party GameCube-inspired gamepads are already supported by Super Smash Bros. Ultimate, so the console’s hypothetical arrival for the Expansion Pack tier of Nintendo Switch Online could expand the controller’s official support to more titles. If N64 and Sega Genesis games and their iconic controllers can make it to Nintendo Switch, then the GameCube seems like a logical next step further down the line.

Next: Every Sega Genesis Game Coming To Nintendo Switch Online

Max Mastrogiacomo is a graduate from Adelphi University. Having studied communications, Max has had experience in various types of writing, including journalism. Max has previously written a piece for TheCollegeFix.com, and is now working as a freelance writer for Screen Rant. At Adelphi, he also studied video production, and has produced several films during his time at Adelphi.

Rob Zombie’s Halloween Star Wants In On A Jamie…

Activision’s Bobby Kotick Forgoes Most of His…