Musk wants to revive Vine, likely to compete with TikTok 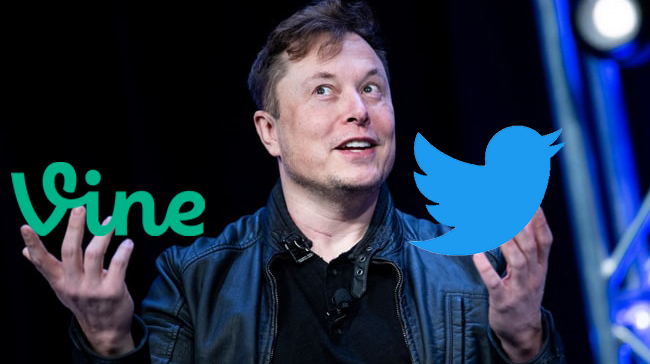 After taking over Twitter, it seems Elon Musk is now coming for the throat of TikTok and all other short video platforms.

In a recent Twitter poll, Musk, the self-proclaimed ‘Twitter Complaint Hotline Operator,’ asked whether he should bring back Vine, the OG short-form video hosting service that Twitter acquired for $30 million USD (about $40 million CAD) in 2012, only to shut it down in 2016.

Over 4.9 million people participated in the poll, with 69.6 percent voting in favour of bringing the video platform back.

According to a report from Axios, engineers at Twitter have already been assigned to look at Vine’s dated code, which reportedly has not been updated since the app was shut down and needs “a lot of work.”

It’s evident that the sudden rise in the popularity of short-video platforms is what persuades Musk to revive the dead platform, and it could very well be possible that he wants to integrate Vine into Twitter, to create ‘X,’ something that he refers to as the “everything app.”

Buying Twitter is an accelerant to creating X, the everything app

Samsung SSDs, microSD cards and other storage gadgets are up to 67 percent off