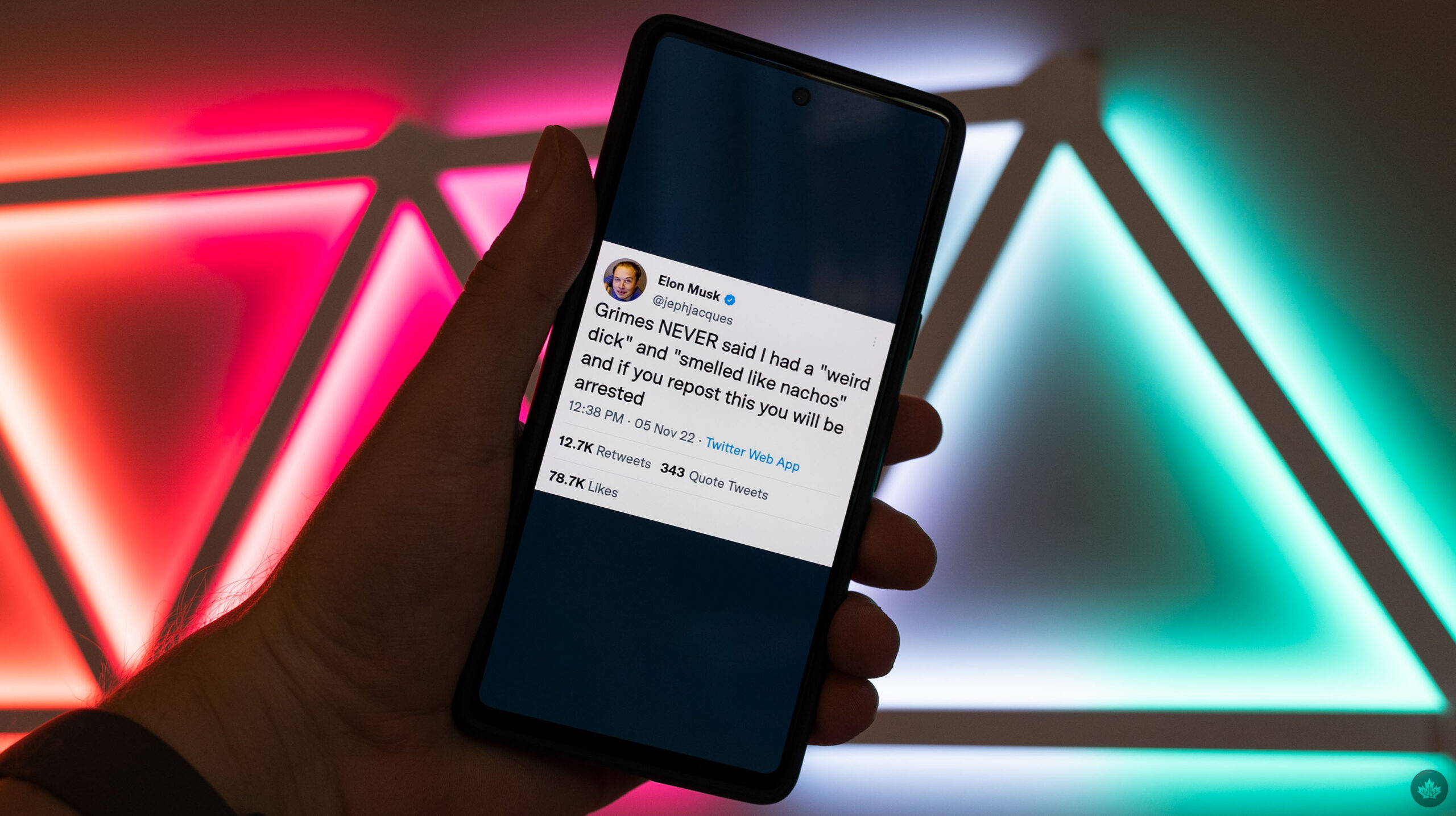 It seems Twitter’s new owner Elon Musk is starting to realize the downsides of handing out verification to anyone who pays for it. After going live with the new Twitter Blue subscription that gives subscribers the blue checkmark verification symbol over the weekend, several users quickly made parody accounts making fun of Musk.

Going forward, any Twitter handles engaging in impersonation without clearly specifying “parody” will be permanently suspended

Despite declaring that comedy was “now legal on Twitter” after taking control of the company, Musk was not amused by the parody accounts. In a series of tweets Sunday evening, Musk said that Twitter would now permanently suspend “any Twitter handles engaging in impersonation without clearly specifying ‘parody.’” Moreover, Musk warned that changing your name on Twitter will cause a “temporary loss of verified checkmark.”

“Sorry to be a free speech absolutist.” pic.twitter.com/FCsVUXk386

However, it seems that specifying your account is a parody account doesn’t help dodge bans when you impersonate Musk himself:

The thing is, Twitter has rules about impersonation, which don’t seem to have changed yet (Musk even acknowledges these rules in a tweet). According to Twitter’s policies, the company may take the following actions against accounts violating its impersonation rules:

If we believe you may be in violation of this policy, we may require you to provide government issued identification (such as a driver’s license or passport) in order to reinstate your account.

If you are engaged in impersonation or are using a misleading or deceptive fake identity, we may permanently suspend your account.

However, Musk’s tweets say the company will now skip straight to permanent suspensions — so far, it seems to be the case, with The Verge noting comedians Kathy Griffin and Sarah Silverman both had their accounts locked or suspended after impersonating Musk. The move even appears to have bothered some Musk fans, who thought Twitter would stop doing permanent suspensions.

The Verge also reported that there don’t appear to be any changes to the Twitter terms of service, suggesting Musk rashly tweeted the new rules and had employees start enforcing them. Moreover, Musk previously promised not to make any major content decision before putting together a content moderation council — as far as we know, this moderation council has not yet been formed.

Anyway, the whole debacle is yet more evidence that offering verification to anyone willing to pay was a bad idea. The point of verification was to lend authenticity to certain high-profile accounts so that users could easily tell if an account is who claims to be. By handing out blue checkmarks to anyone who pays for them, it’s much easier to make impersonations of high-profile accounts that look legitimate.

You can read more about Musk x Twitter here.

Source: @elonmusk Via: The Verge

Stanley Kubrick’s The Shining Had A…